Freestyle Motocross World Championship to Be Decided in Frankfurt

It’s been nine years since the Night of the Jumps freestyle motocrossers last catapulted through the air in the Festhalle on their 100-kilo two and four-stroke dirt bikes. Now the world’s most extreme freestyle motocross series is returning to Frankfurt, Germany for the deciding rounds in this year’s world championship. It'll be exciting to watch ten extreme athletes from five different countries performing tricks galore including, Double Grab backflips, 360s, Cliffhanger flips, Surfer Takeoff backflips, Rowdova flips or the new Porti Air, battling it out for crucial points to determine the 2014 FIM Freestyle MX world champion.
14. 11. 2014 Comments: 0

The Night of the Jumps world tour will set up station in the Manhattan-like skyline city on November 21st-22nd, 2014. The Festhalle Frankfurt is to be the venue for the final two rounds of the FIM Freestyle MX world championship, and the world championship track will be laid out for the last time this season in the Festhalle’s historic domed hall. 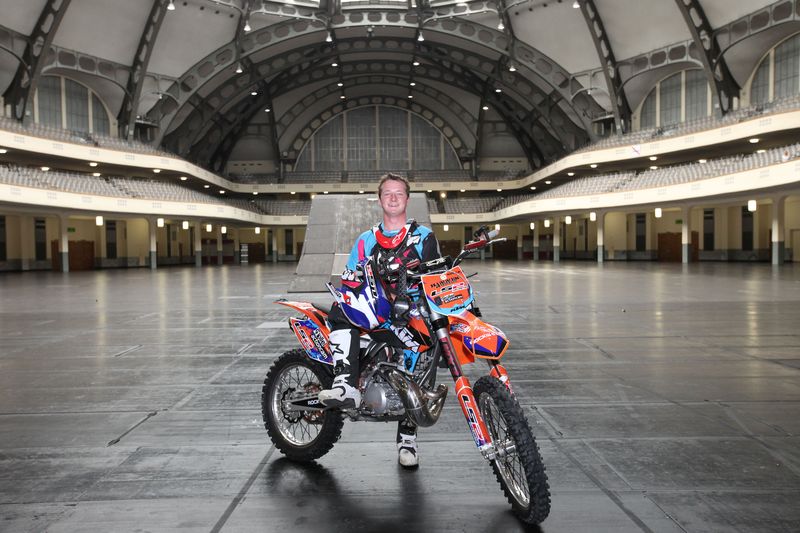 Hannes Ackermann in the Festhalle

The field of starters for this season highlight is of the highest caliber and could hardly be bettered. No less than five world champions are in the line-up: David Rinaldo, Remi Bizouard, Podmol and the two team world champions, Spaniards Maikel Melero and Jose Miralles joined by World championship runner-up Brice Izzo. These FMX riders on their own would form the most sensational line-up to ever grace a contest in the federal state of Hessen. 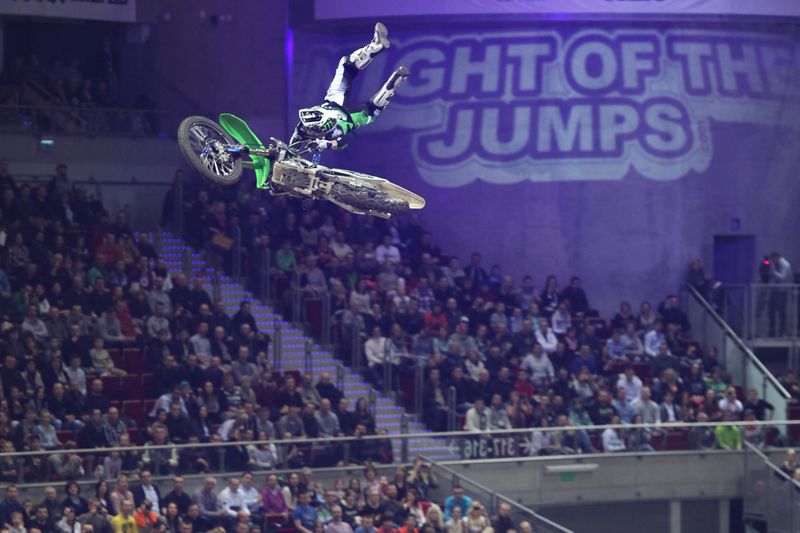 But then of course, the German flag also has its very worthy representatives. Germany’s two best FMX riders Hannes and Luc Ackermann already proved in China that they are fit to grace any final with their dare-devil tricks and will be prepared to take even bigger risks to finish on the podium in the Festhalle in front of a home crowd. Czech flip combo machine Petr Pilat plus and others will complete the world’s best field of FMX riders. 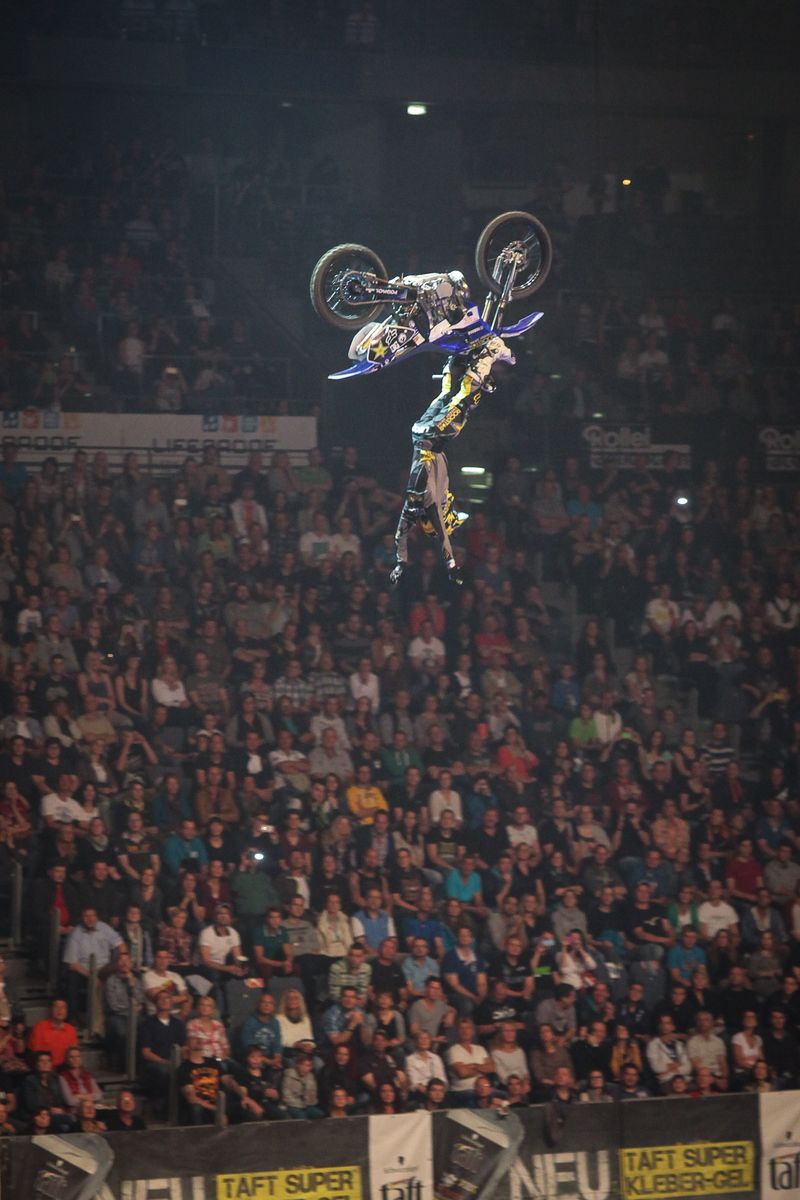 This world championship showdown promises to be a real adrenaline-packed affair, as Podmol, who is currently second in the world championship standings, took one win and a second place in China, reducing the gap on championship leader Maikel Melero to just six points. The 2010 Czech world champion will execute all the tricks he can muster to overtake the Spaniard and secure the title for a second time. But Melero for his part will also go all-out to finally fulfill his dream of lifting the world title. Stay tuned! 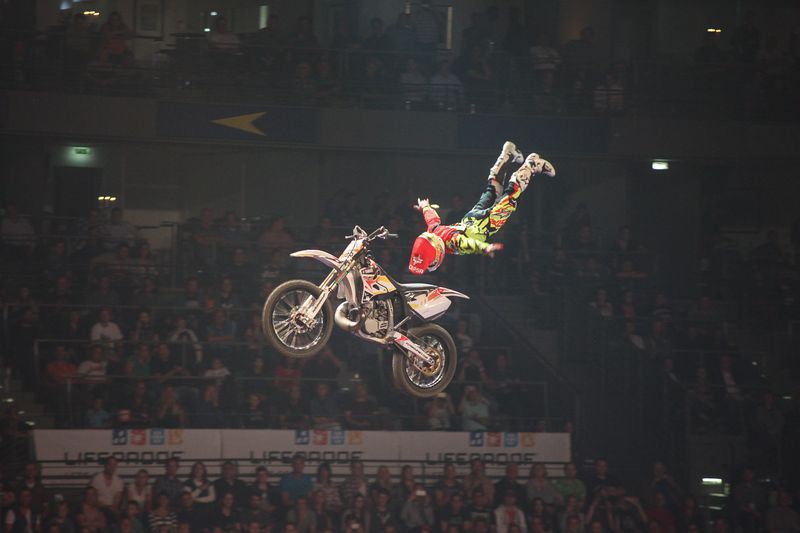