Hannes Ackermann Returns to Scene of His Greatest Triumph

Last week, the Night of the Jumps entered its 15th season in Bulgaria where spectators saw Russia’s Nick Ivankov in horrific crash and David Rinaldo winning the season opener, pulling off a Doublegrab Indy Flip and California Roll, leaving his arch enemy Maikel Melero second place. Once again, freestyle motocross riders will fly through the air, almost grazing the roof of the Tips Arena on their dirt bikes at the upcoming show in Linz, Austria taking place on January 16th/17th.
15. 1. 2015 Comments: 0

If you haven't seen the horrible looking crash that fortunately ended only in spectacular fashion. In the double-up, he attempted an extravagant Stripper Flip, but under-rotated on the landing, crashed and performed an involuntary double "bodyflip". After brief attention from the medics, he was able to hobble out of the arena on his own two feet.

But back to Austria. German rider Hannes Ackermann is back in harness in Linz after a two-year break. The 24-year-old notched up his greatest triumph in 2013 with second place in the Tips Arena to claim his first podium in the world’s most extreme freestyle motocross series. He was narrowly beaten at the time by his buddy David Rinaldo. Injury put Hannes out of action last year, but he is now keen to celebrate his return with a repeat of the success he achieved in Linz two years ago. 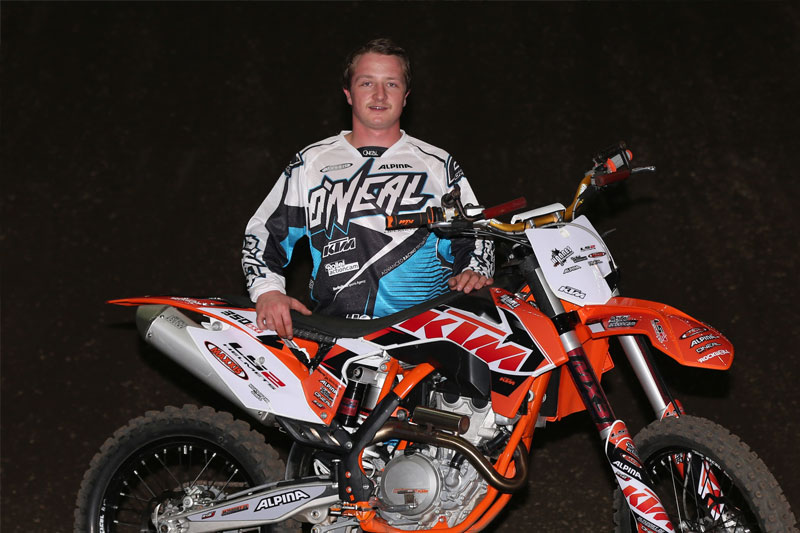 Apart from the regular faces, Filip Podmol, younger brother of 2010 world champion Libor Podmol has already signed up for the open qualifying session. Let’s see what he can pull out of the bag! Also hoping to grab their ticket to ride are the two Frenchmen Fred Wasner and Nicolas Texier, Australian Steve Sommerfeld, Leonardo Fini and Davide Rossi from Italy and Spanish tandem trick expert Marc Piniol. 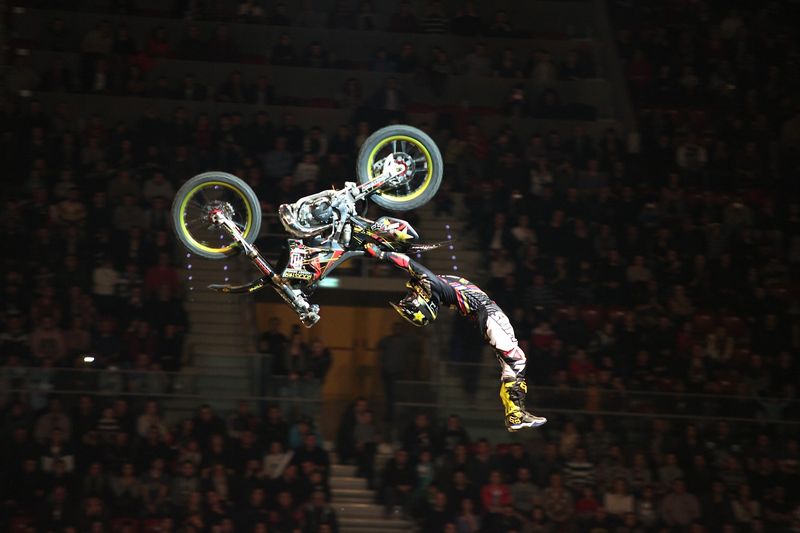 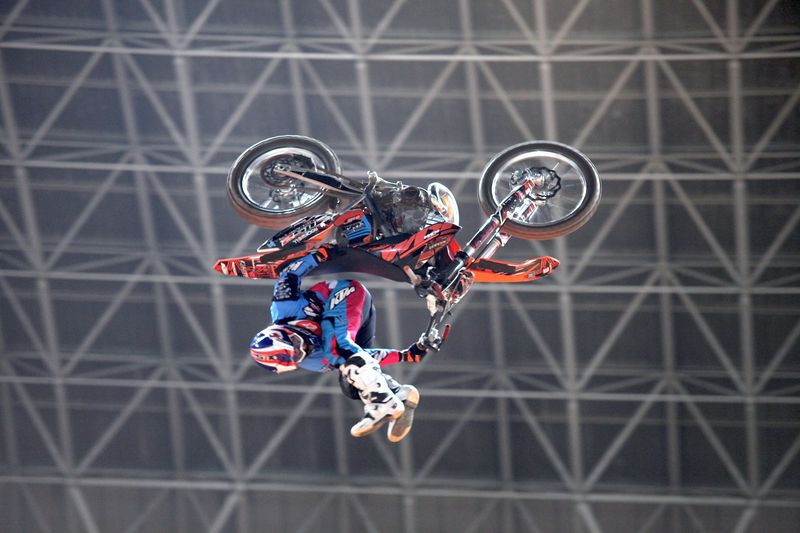 Besides the main action in the freestyle competition, the side contests will be just as spectacular. X Games medal winners will attempt to smash the record of 11.50 metres in Maxxis Highest Air, while motocrossers will take to the air in trains of riders in the Lifeproof Best Whip, as they seek to outdo one another by producing the evening’s best whip. 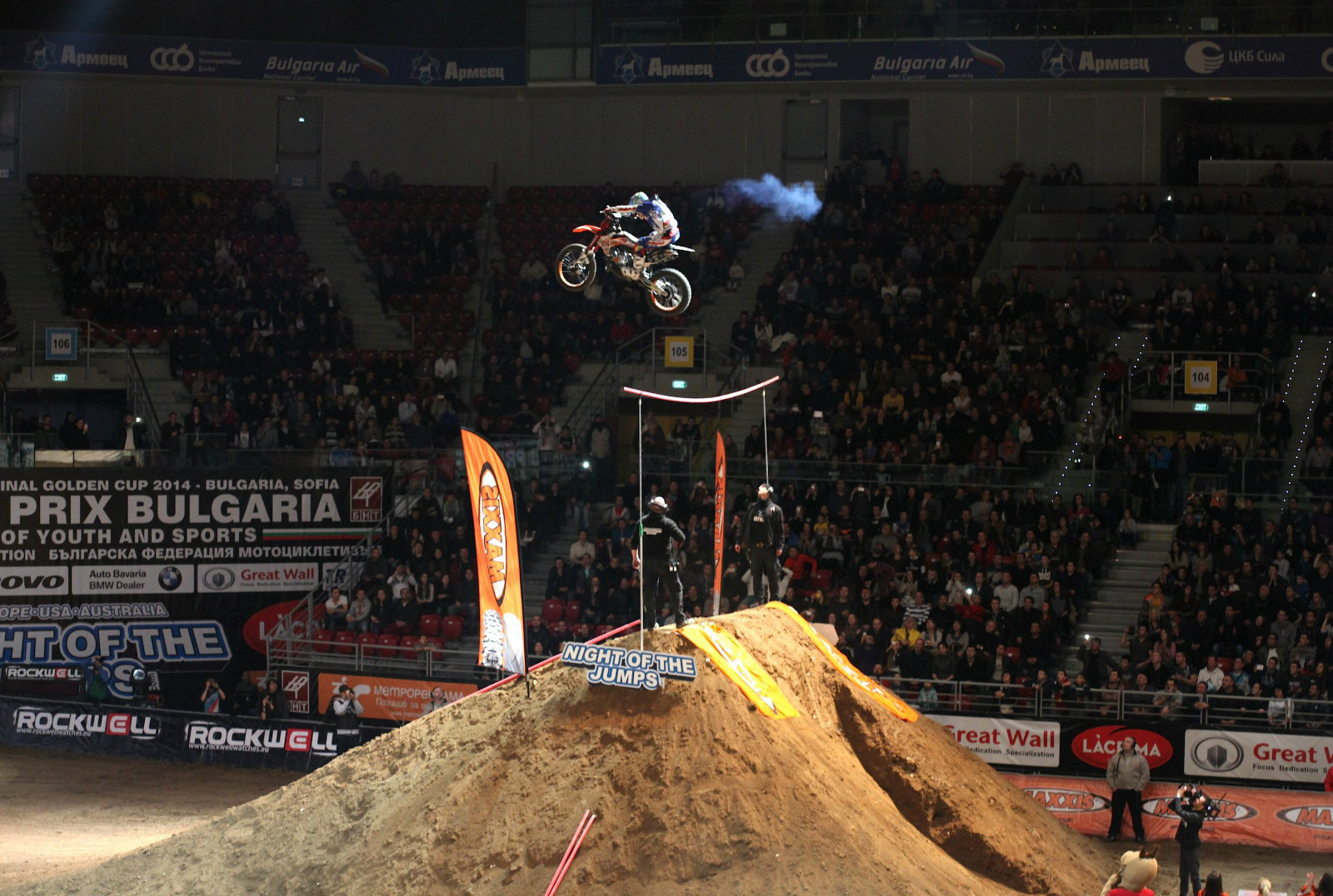 2015 marks the start of the 15th NIGHT of the JUMPs season and the fifth time that spectators in Linz have had the opportunity to enjoy nail-biting freestyle motocross action of the highest calibre. To ensure that this anniversary year goes with a bang, competitors in the series endowed with prize money in excess of one million euros will aim to put everything else that has previously gone before it in the shade. So, motor racing fans and connoisseurs of extreme sports should be sure not to miss it!