Here is all you need to know: 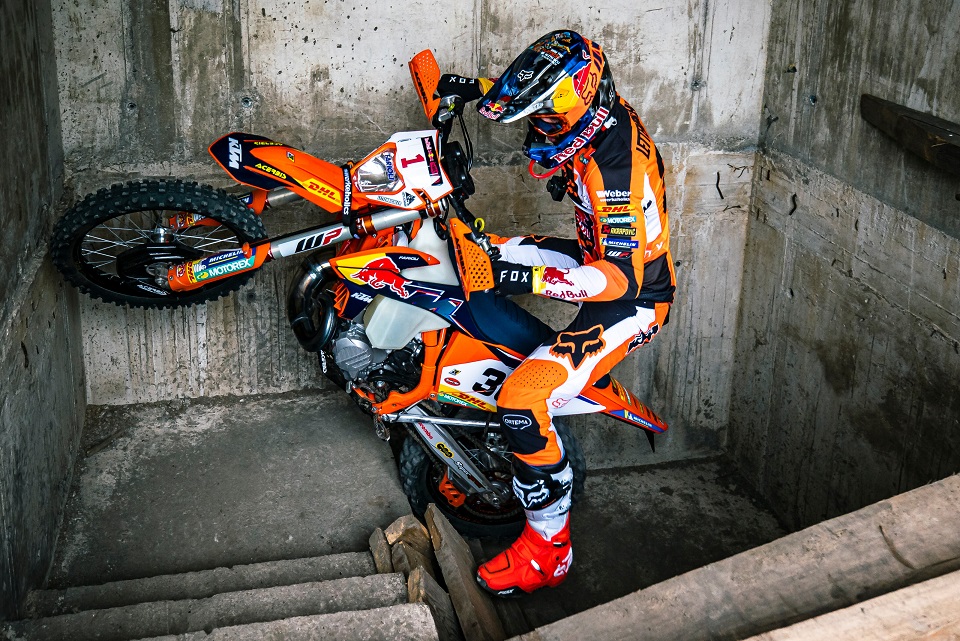 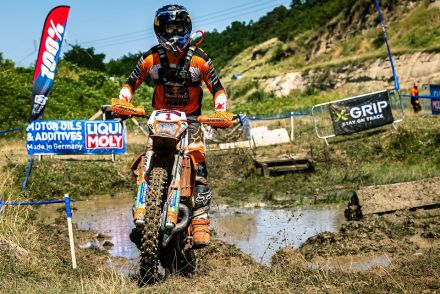 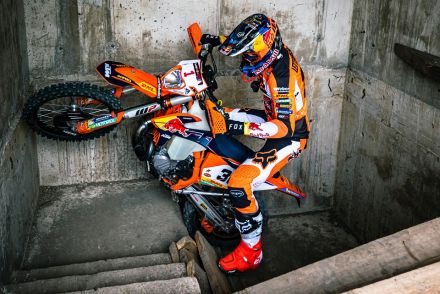 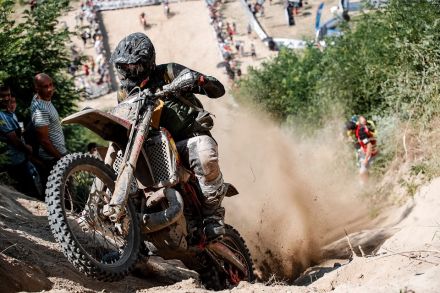