Despite the cancellations of all other World Enduro Super Series (WESS) events, the Red Bull Romaniacs 2020, Vertical Madness Edition, will go ahead: it will be the only Extreme Hard Enduro event in this year's WESS calendar and the only chance for international athletes to come together and compete. Over the past years it has evolved to the world’s toughest Hard Enduro Rallye. The Red Bull Romaniacs takes place every year and attracts competitors from about 50 countries. The race is spread over five days, the first will be held as a time trail this year. The four “Offroad race days” lead the competitors on some of the world’s most beautiful Enduro trails in the region around Sibiu, Romania (Southern Carpathian Mountains). The breathtaking wilderness, the Romanian hospitality and the unbelievable challenges make the 600km race an unforgettable, lifelong memory for all participants.
2. 11. 2020 Comments: 2 Photos: 7
Facebook Twitter LinkedIn

For the participants, the challenges started with the race against constantly changing regulations, flight availability and international travel. Many resigned, stayed at home and hoped for better times. But like the organizers, some of these racers are hard to keep away from the “honey pot”! They made the impossible happen and fought their way from all over the world to Romania. In return, they were treated with an extraordinary event.

Everything started with the triage, health monitoring one week in advance, individual inscription (on appointment, social distancing), online rider’s briefings and a lot of “Social Distance”. Then instead of the usual prologue, the pack of racers were unleashed onto an Offroad Time Trials Qualification which defined the starting order for Offroad Day 1 and “eased” the participants into race mode. Offroad Day 1 led the race into the Olt valley, with spectacular “Golden fall” conditions, 100% grip and magic colors. The day was won by Graham Jarvis (GBR/Husqvarna), with Manuel Lettenbichler (DEU/KTM) already hot on his heels, a duel that would continue all
the way throughout the event, at MotoCross speed until the last minute. Offroad Day 2 was another example of perfect riding conditions and pleasant weather, but the track already claimed some victims, especially in the Gold class, where Taddy Balzusiak (POL/GasGas) had to throw in the towel and Billy Bolt (GBR/Husqvarna) lost precious time in a crash.

The big assault on the motivation of the riders, the test to separate the boys from the men, started on Offroad Day 3, when pouring, cold rain greeted the riders in the morning and the higher altitudes were even covered in light snow. Even though the morning was a bit of a “shock & awe” moment, for both the riders and the organizers, who had to re-route the track to the “hard-rain-option”, things quickly developed for the better. The clouds parted briefly after the start and the race-day continued without major incidents. The grand finale took place on Saturday in Sibiu, after the race had been led about 100 km all around Sibu and then finished on top of a building under construction in the center of the city.

Graham Jarvis had started the last day with a 27 second lead over Manuel Lettenbichler - and the conditions were exactly to his taste, wet, slippery, deceptive - in which this veteran feels like a fish in water. Unfortunately, he had a rather serious crash in the Cisnadioara area, where he lost precious time and, worse, the electric starter of his bike. That allowed Letti to catch up with him and never leave his side. The effortless riding style and the avoidance of grave mistakes secured Letti the overall victory. 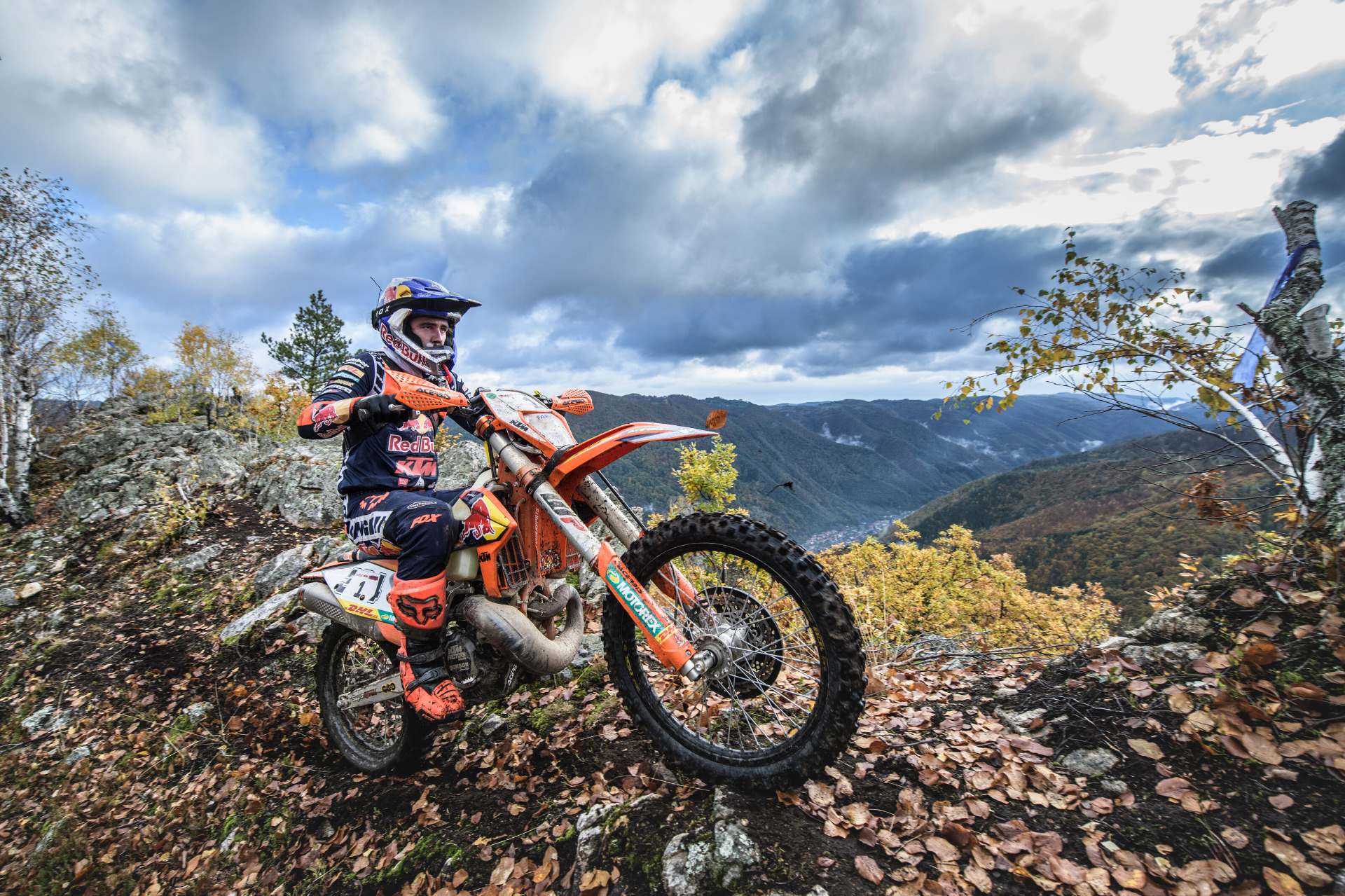 The duel of the two for the first position on the podium was seconded by an equally fierce fight for the stage victory on the fourth day. Billy Bolt (GBR/Husqvarna), Alfredo Gomez (ESP/Husqvarna) and Wade Young (ZAF/Sherco) spent most of the day together, convinced that they were too far behind to claim the title but fighting for third position on the podium. Bolt rode his heart out and delivered some of the fastest times in most of the checkpoints, managing to win the fourth day with a gap of 45 seconds ahead of Alfredo Gomez and 59 seconds ahead of Wade Young. While Billy Bolt won the day, the fast pace secured Alfredo Gomez the last step of the Gold class overall podium. And that is not the only reason for the “Spanish connection” to celebrate a victory. Alfredo’s sister, Sandra Gomez (ESP/Husqvarna), battled her way through the four days and the heavy rains of Offroad Day 4, over the unthinkable difficulties of the Gold track - and managed to reach the finish! That makes her the first woman in the history of the Red Bull Romaniacs to finish the Gold class: respect !! 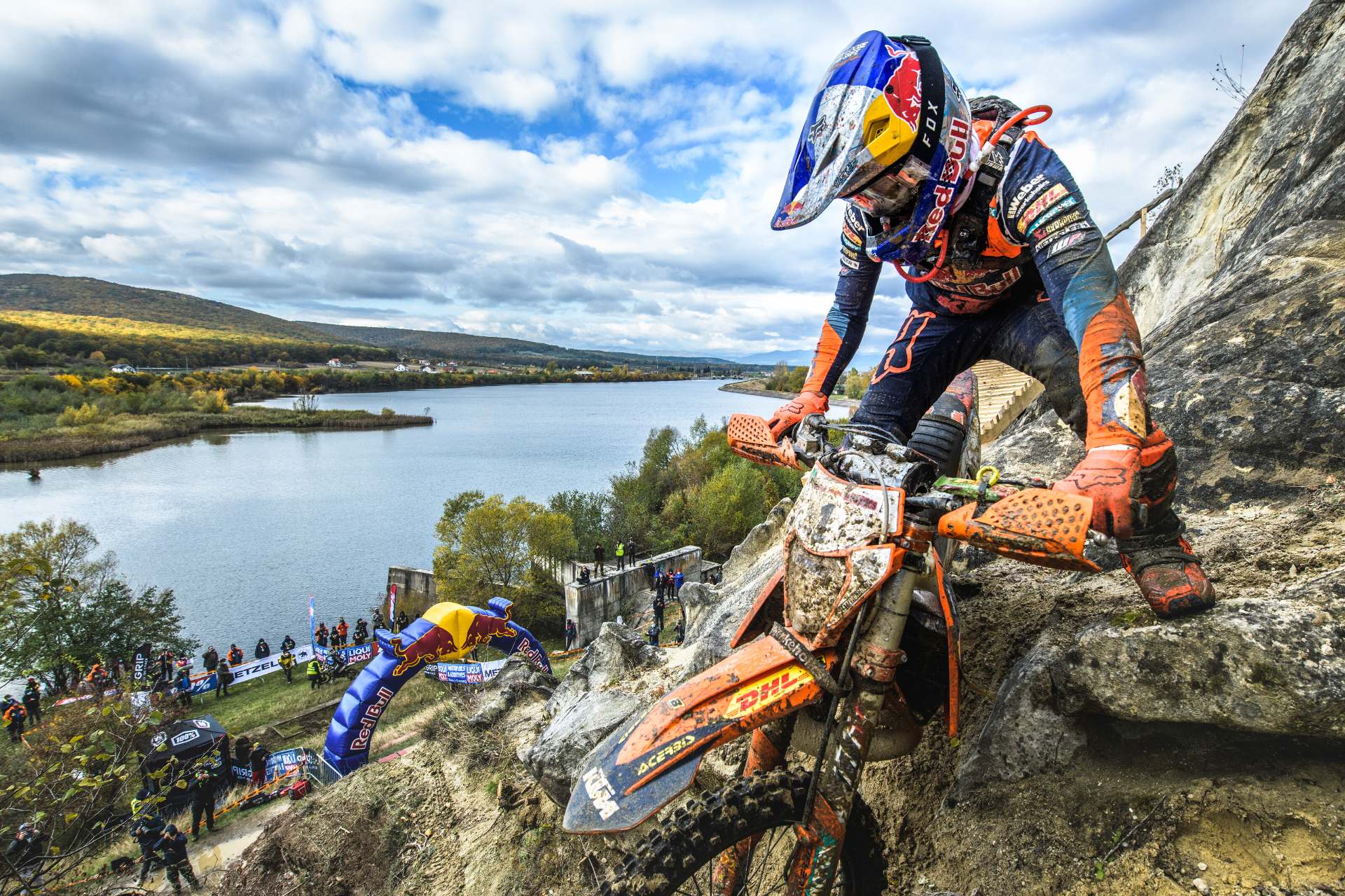 In the Silver class, Peter Weiss (DNK), finished in first position after a constant performance throughout the four days and fierce battles with his main rival, Fabien Poirot (FRA), the Trial world champion. Eddie Findling (DEU), secured the Bronze title against Bernard Hugo (FRA). Emanuel Gyenes (ROU) nailed the Iron class title after a similarly interesting duel throughout the race with Romain Courty (FRA). That leaves French competitors in second place in three of the 5 classes! Dan Mateescu (ROU) took the win of the newly established Atom class, with a gap of more than 20 minutes over his competition.

Martin Freinademetz, at the end of the event and after about 8 months of continuous battle against the odds: “It still feels unreal that we just successfully finished this race, an event everybody considered impossible. Believe me, we had to go through dark times, moments of desperation and also financial efforts, to reach this point. But thanks to my world-class team and our great partners, we were able to reach this point. We hope that this can become a beacon of hope for other events, a proof that with the right tenacity, good cooperation with the authorities and careful implementation of the safety guidelines, international events can be executed. We also had to be very innovative, rethink many of our proven approaches and do things 100% differently. But it was an important learning experience and it helps pave the road for future events in these difficult times. The long fight has paid off - and after seeing all the happy faces of our competitors and the positive feedback, I would do it again, anytime!” More info about the RACE! 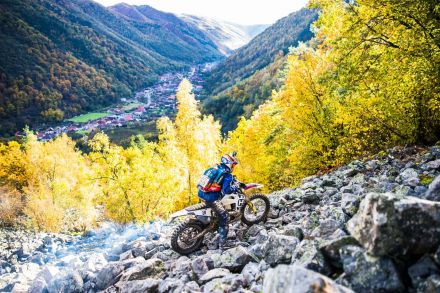 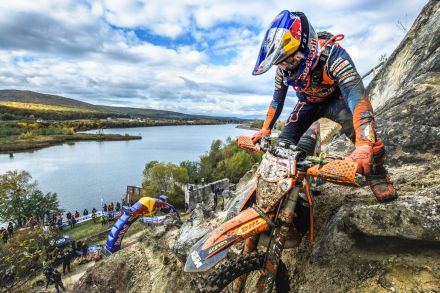 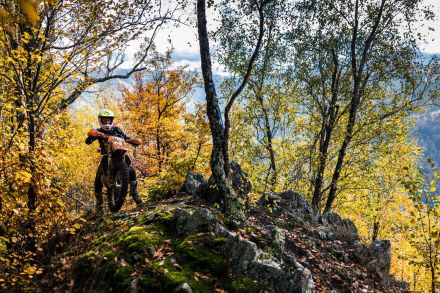 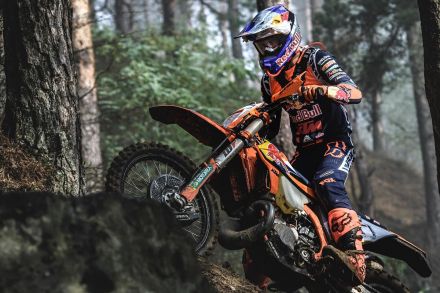 Are you ashamed of not having proper knowledge of sex?
https://www.angelsofbangalore.com/

Riya Shetty brings to you fabulous selection of model escorts those are more than willing to give you pleasurable company and spend some intimate time with you.
https://www.riyashetty.com/