The world famous Jetman from XDubai, now brings Masters of Dirt to Dubai! Having recently taken to the skies of Dubai for an exceptional formation flight with his jet-wing beside the world’s largest passenger aircraft, an Emirates A380 Airbus, is once again bringing something brand new to Dubai airspace. On 2nd - 4th of December Masters of Dirt will showcase 6 breathtaking shows in Dubai.
1. 12. 2015 Comments: 0 Photos: 7

“We are really happy to be at the Dubai World Trade Centre (DWTC) during UAE’s National Day celebrations to present the most action-packed show to an entirelz new fan base. Our show incorporates 17 of the world’s leading international FMX, BMX, MTB, Quad and Snowmobile riders, two fire cube artists, six fuel girls, and a live DJ – all combined into one entertainment-filled arena show”, says Masters of Dirt founder Georg Fechter. For the first time in history Masters of Dirt will showcase desert toys including a razor buggy. An absolute world premiere for Dubai! Heath Frisby, the world’s best snowmobile freestyle rider and multiple X games gold medalist, also wants to heat up the audience with a backflip on his 200kg vehicle, promising the most electrifying show in Masters of Dirt history  - with tricks including cliff-hangers, tsunamis, whips and back flips will be brought the spectators. M.O.D Mastermind Georg Fechter already has the next big plans set for 2016: with his trademark Masters of Dirt freestyle show, as well as a globally expanding lifestyle-scene and a  M.O.D fashion line, the 28 year old Austrian businessman is aiming for €5 Million annual revenue.

After sell-out shows across most of Europe, for 2016 Masters of Dirt focuses on the East and Asia markets. Shows in Belarus and Azerbaijan are in final discussions. From 19th to 21st of February the 2016 tour will start with 4 exceptional shows in Vienna at the Stadthalle. Once again this show will be the biggest of the year with about 30.000 spectators over the 3 days. On the 25th of March, Masters of Dirt will hit Minsk and on the 14th of May a first ever show at the Postfinance Arena in Bern will be going down.  On the 8th of June Masters of Dirt will be back at the Tipsarena in Linz for the third time before the crew hits Budapest on the 11th of June. A month after that, M.O.D will return to Klagenfurt, but this time with 3 shows. Just the tour stops in Austria alone have a total capacity in excess of 65.000 people. 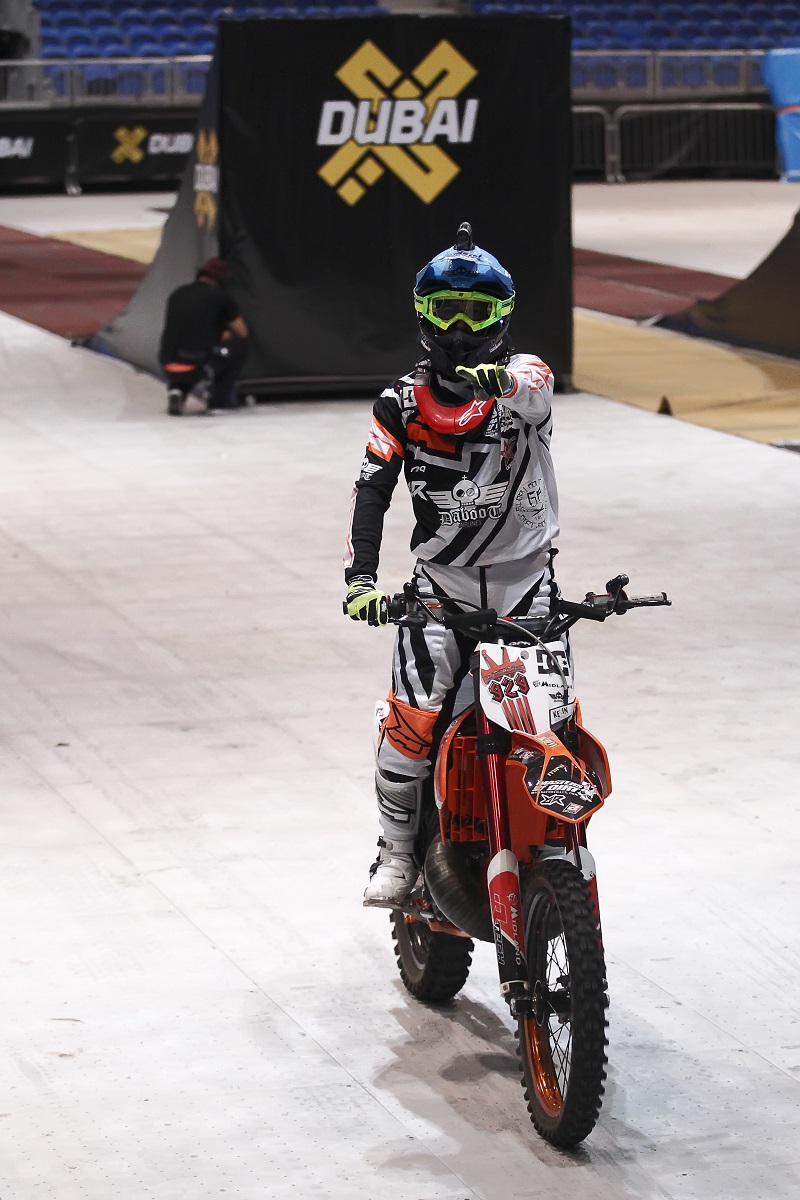 All new at Masters of Dirt

Masters of dirt is not only known as the best freestyle show in the world. M.O.D is also a popular international lifestyle brand. We recently launched our brand new English homepage: www.mastersofdirt.com The M.O.D Fashion-Line is growing in popularity by the day and is already one of our most important business branches. We offer authentic, rider-influenced, high-quality fashionwear to everyone who loves our M.O.D lifestyle. Along with the new homepage and a first ever show in Dubai, we also launched a new fashion collection called „Dirtline“. Far away from the usual mass produced shirts we are opening a new chapter with eye-catching prints with further new styles to be unveiled just in time for Christmas at our brand new online store. More info: shop.mastersofdirt.com 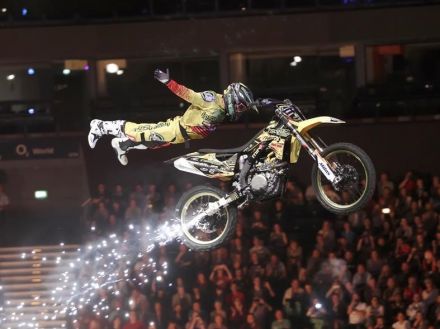 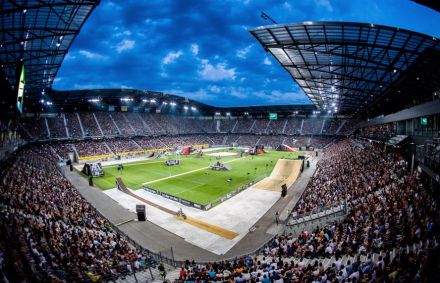 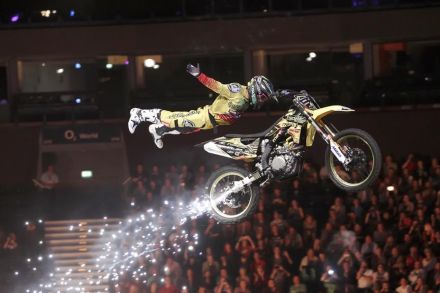 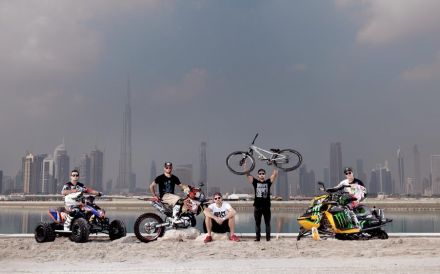 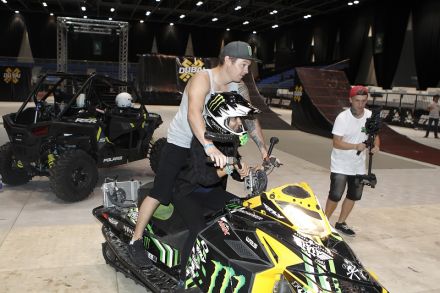