After the brilliant season opener in Berlin, the NIGHT of the JUMPs entourage was heading for the Krakow Arena in Poland for the second world championship weekend of the year. Poland long ago established itself as a regular host to the FIM Freestyle MX World Championship, and Krakow joined the tour schedule as an additional venue in the country for the 2015 campaign. The freestyle motocross premiere in the city on the Vistula promised to be an explosive mix of high-performance sport and spectacular showmanship as five world champions had made it known that they will be competing in Krakow. So on 21st March, the best Freestyle MX pilots met again, heating things up with the return of Hannes Ackermann (GER) and James Carter (USA) from a bout of influenza at the previous round and intervene in the championship battle.
22. 3. 2015 Comments: 0

The current World Championship leader, Melero (ESP) wanted to set the direction for his third victory and in qualifying surprised everyone by unleashing his California Roll early and also including Double Grab Flip. 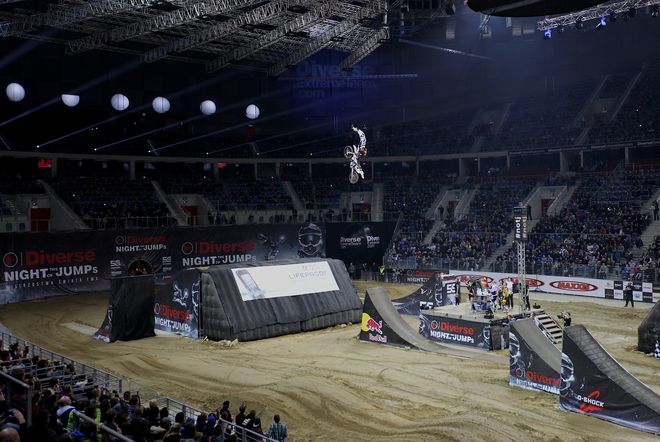 Brice Izzo had reason to celebrate by winning the first LifeProof Race & Style Contest of 2015, with a thrilling head to head final where he narrowly took the win from Bianconcini. The Italian Step-up king continued to have a bad day at the office in the Maxxis Highest Air competition after burning out his clutch in the competition. Not being able to continue, left the victory open for Jose Miralles, just edging out Luc Ackermann. 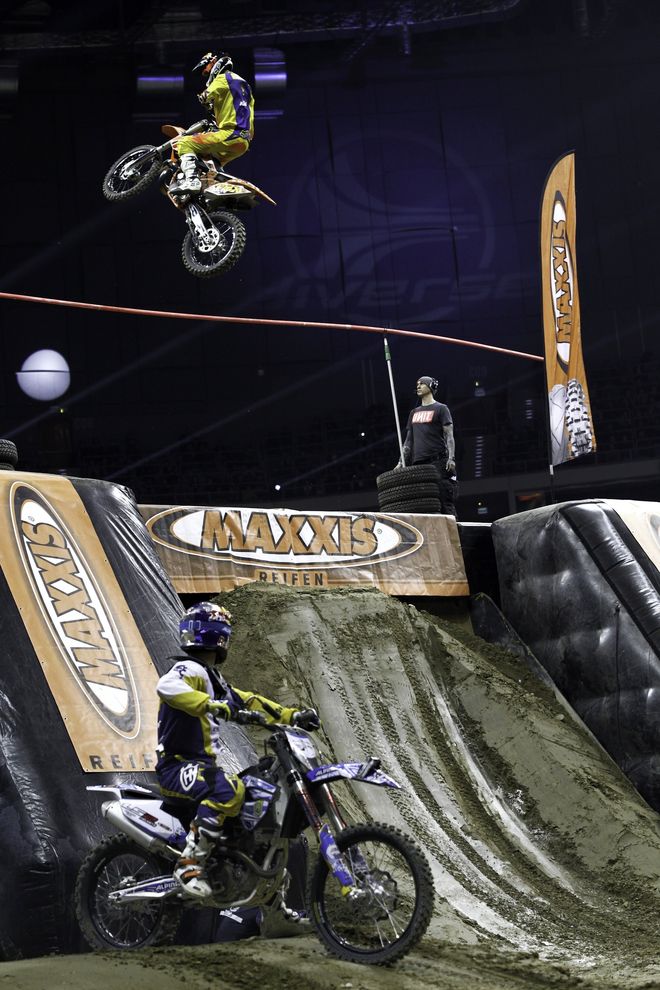 In the final, it came to a showdown of body varials. Rob Adelberg finished his new variation of the California Roll to No Hand Lander and securing him a second place podium finish. Then, Libor Podmol unleashed his new body varial, the Volt, however he was unable to hold onto it and crashed, relegating him to 6th place. 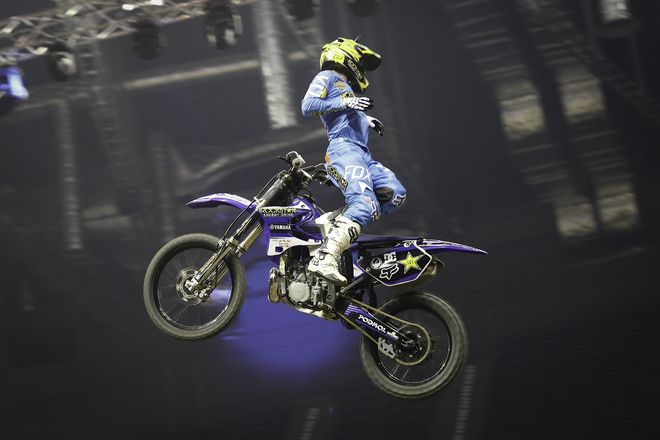 Melero was pushed to show his hand, with his own version of the California Roll featuring a side-saddle take-off, a huge Double Grab Backflip but it was the Flair on the Quarter pipe that would secure his victory in the final. This marks Melero’s third win in the World Championships and the reigning World Champion is now clearly in the lead with 60 points. Check the best FMX Tricks in Krakow's video edit below. 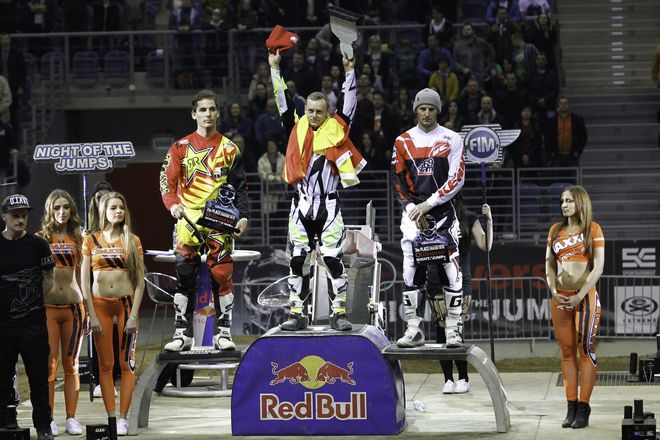 Maikel Melero is on fire this season!