Night of the Jumps Heads to China

The Night of the Jumps world tour stops off in China for the third time in a row on November 1st and 2nd, 2014. The Shenzhen Sports Centre will be the venue for rounds 7 and 8 of this year’s FIM Freestyle MX world championship. The largest FMX track in the history of Chinese freestyle motocross sport will be built in Shenzhen’s open-air sports stadium. Nearly 200 truckloads of dirt are going to be utilised in the construction of three landing hills, two of which will be in a Double Line. The ten ramps will give the world’s best FMX riders plenty of room to manoeuvre on their runs during the Chinese grand prix competitions at the Night of the Jumps.
28. 10. 2014 Comments: 0

Shenzhen is the only premiere on the FMX world championship circuit this season. The huge conurbation in southern Guangdong Province, one of the fastest growing cities in the world, is just across the river from Hong Kong. Shenzhen had only 30,000 inhabitants in 1979, but thanks to its status as a special economic zone, has become one of the most important cities for foreign investment and a teaming metropolis of more than ten million inhabitants. The FMX NIGHT of the JUMPs aces are now set to conquer the city with the highest per capita income in the whole of China. 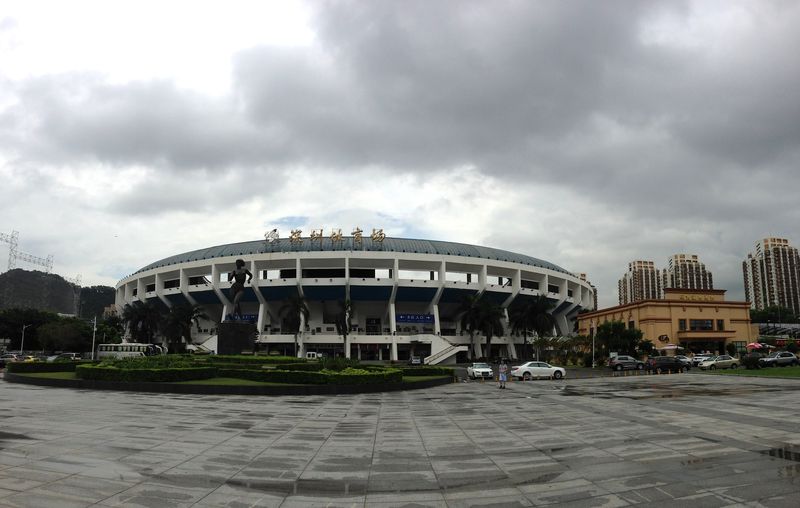 Eleven extreme athletes from six different countries will make their way to the Middle Kingdom and fight for the next points to be awarded in the FIM freestyle MX world championship. Five FMX world champions will join the line-up in Shenzhen – Remi Bizouard (FRA), David Rinaldo (FRA), Podmol (CZE), Maikel Melero and Jose Miralles (both from Spain and team world champions). Former world championship runner-up Brice Izzo (FRA) will also join the fray. These FMX riders on their own would constitute the best field of riders to have ever lined up for a contest in China. However, four more of the world’s top stars will also be there to battle it out, namely, Australian Rob Adelberg, Czech flip combo machine Petr Pilat, plus Germany’s best two freestyle motocrossers, Hannes and Luc Ackermann. What’s more, veteran dirt bike ace Bianconcini will be keen to satiate his hunger for victory in the main competitions as well as in Maxxis Highest Air and in the Best Whip contest. 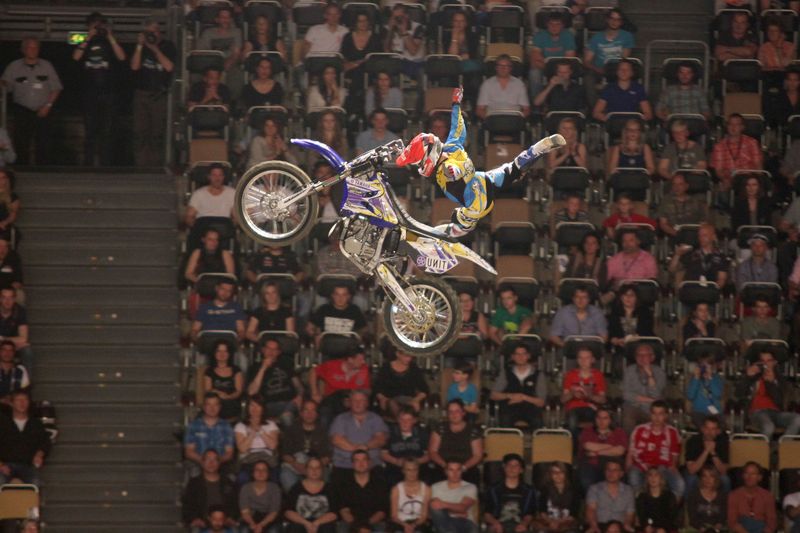 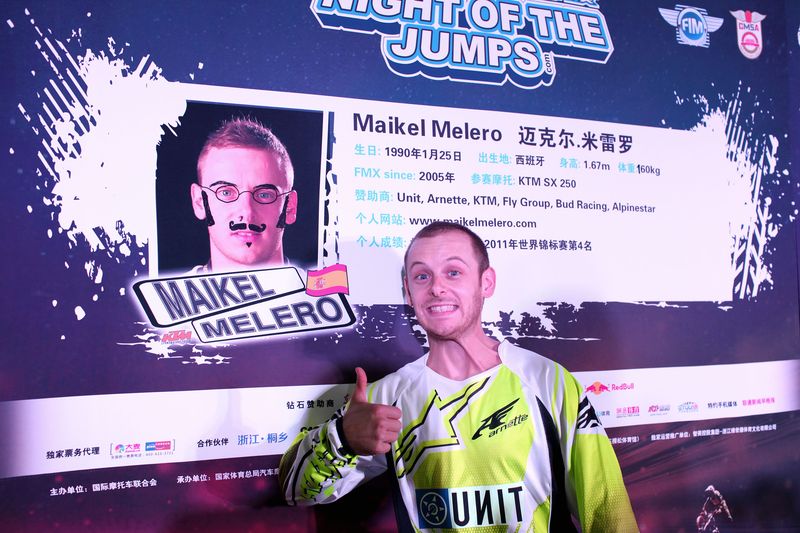 Since Dany Torres has to miss the event due to injury, world championship leader Maikel Melero (94 points) could just about wrap up the FMX World Championship with two wins in China. However, Remi Bizouard, currently placed third in the world championship on 78 points, and Podmol (fourth, 76 points) will do everything in their power to prevent that happening. Rob Adelberg on 71 points also has a chance on paper of lifting the world title, so the next NIGHT of the JUMPs FMX adventure in China promises to deliver plenty of high-octane entertainment!