On Any Sunday is a sequel to 1971 original documentary of the same name capturing the joy that comes with riding a motorcycle. A movie that didn't care about who is who building its plot rather on the essence of the sport, having fun, loving what you do was a big success. If it didn't make you get on your gear and go ride after having watched the unique insight into what most of us call a passion, there must have been something wrong with you. More than four decades later, the sequel takes its simple message even further, featuring current stars of the sport like Travis Pastrana, Robbie Maddison, Spaniard talent Marc Marquez, or supercross star James Stewart, it makes you go out and have even more fun on your motorcycle, it is that good. Check it out.
2. 10. 2014 Comments: 0

When On Any Sunday premiered in 1971, it wasn’t just any movie. Directed by Bruce Brown – who also helmed surfing classic The Endless Summer – this insider look at motorcycle racing reached a wide audience that was fascinated by the heartfelt stories of real-life riders, earning an Academy Award nomination for Best Documentary Feature. Four decades later, On Any Sunday: The Next Chapter shows that the passion for riding motorcycles is as strong as ever. 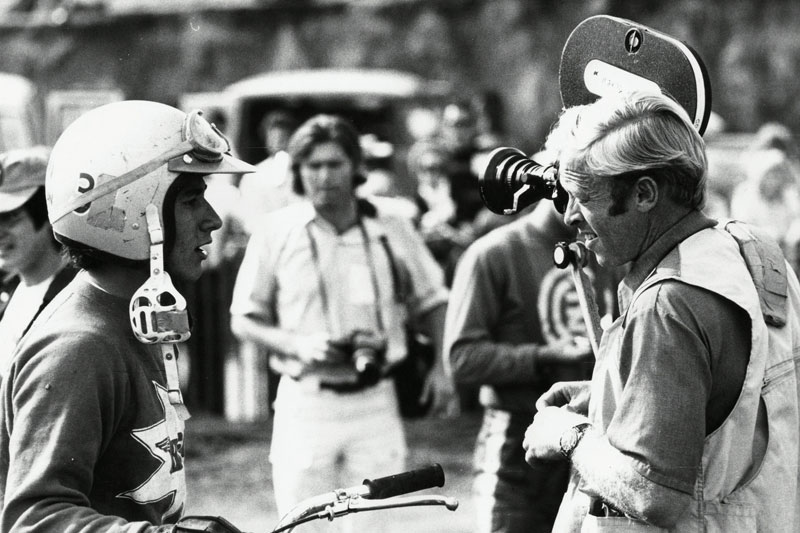 Bruce’s son, acclaimed filmmaker Dana Brown, directs this modern take on the original, capturing what it means to ride in the United States and globally. Shot in 4K Ultra HD, the action and emotion are breathtaking: phenomenal athletes, revolutionary innovators, Hollywood stars and even visionaries who use moto to save lives. On Any Sunday: The Next Chapter journeys deeper into the humanity and excitement of motorcycle culture across disciplines – the passion for the race, the love of family and friends, and the thrill of the ride. 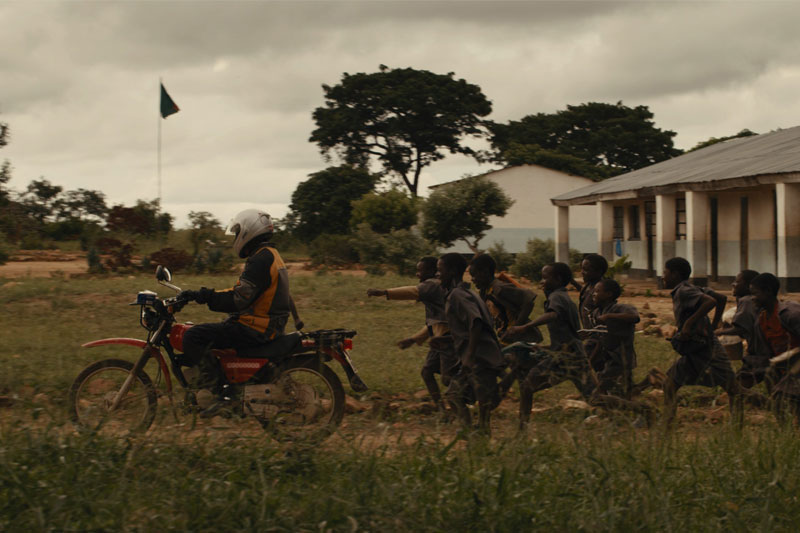 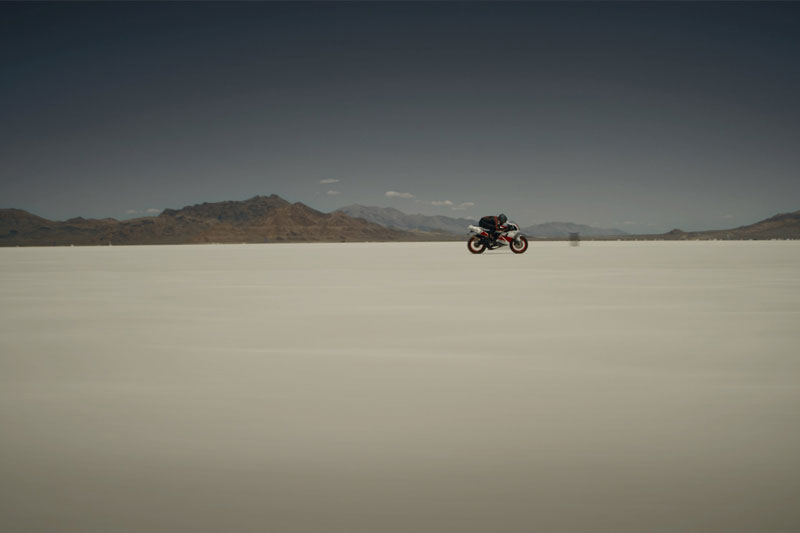 If you a true fan of the two-wheeled sport, this documentary can't be missed. The level of performance and the technology has changed since 1971 , but the heart, soul and passion have not. The movie has been currently screening all over the US, check out the dates here 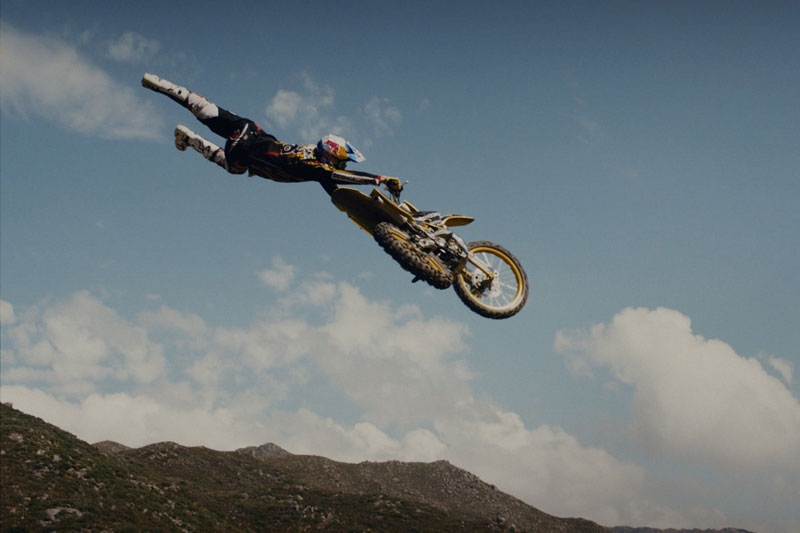 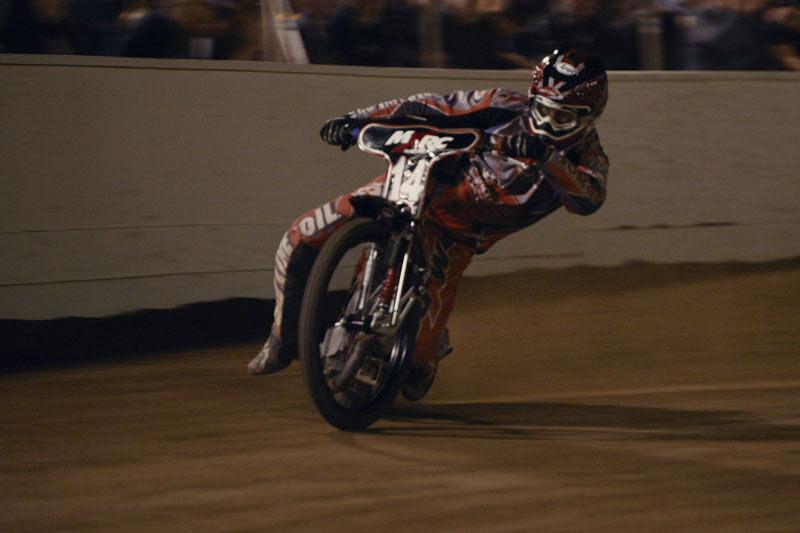 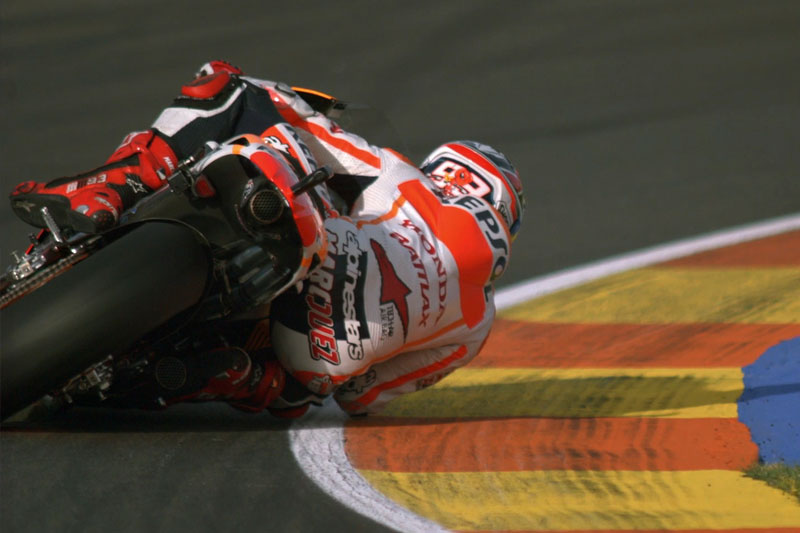