RJ Anderson is young and talented professional off-road driver whom you could have seen in XP1K video, shot in Eagle Mountain, an abandoned iron mine in California last year. Here RJ went bananas in a modified SxS Polaris RZR XP 1000 and some said he even outperformed Ken Block, another four-wheel maniac (best known for his Gymkhana-style driving ), with his aggressive driving skills. No wonder, the Pro UTV champion, Pro UTV Driver Of The Year, Super-Lite Challenge Cup Winner and TORC series Rookie Of The Year is rightfully considered the bright future of off-road racing. Nevertheless, RJ is at it again, slaughtering the RZR even more in his newest edit called XP1K2. You gotta check this out, it's insane.
19. 11. 2014 Comments: 0

In 2013, UTV Underground launched the first-ever branded viral film campaign for the Side-by-Side (SxS) industry, the "XP1K", that later turned out to be the largest SxS campaign ever. The campaign brought together Polaris RZR, producers Mad Media, directors the Martelli Brothers and starred off-road racing champion RJ Anderson. It was just a matter of time the XP1K receives a sequel. And the time has come...... 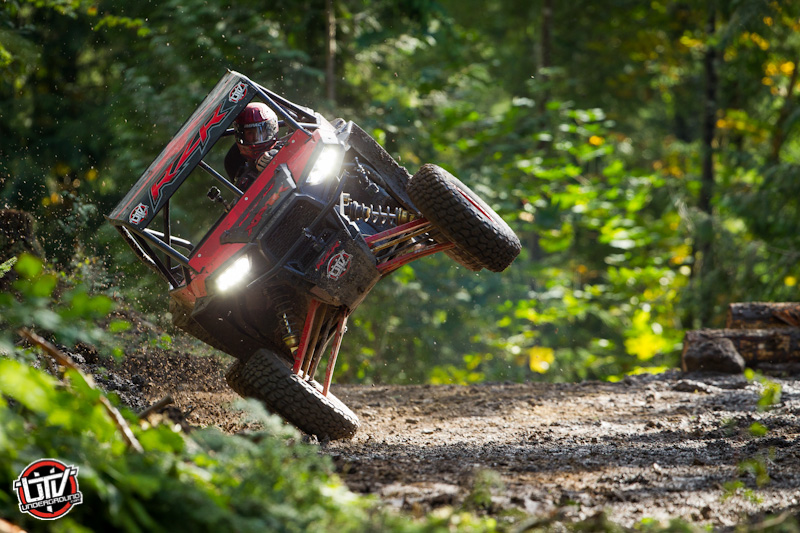 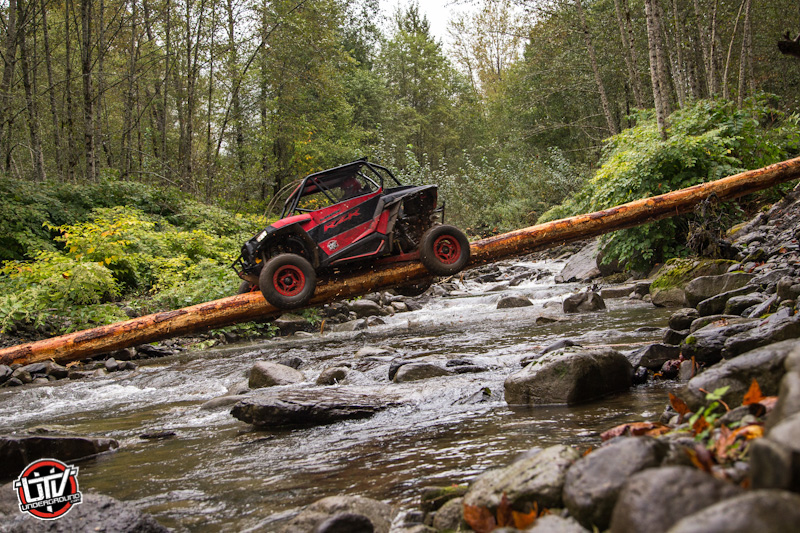 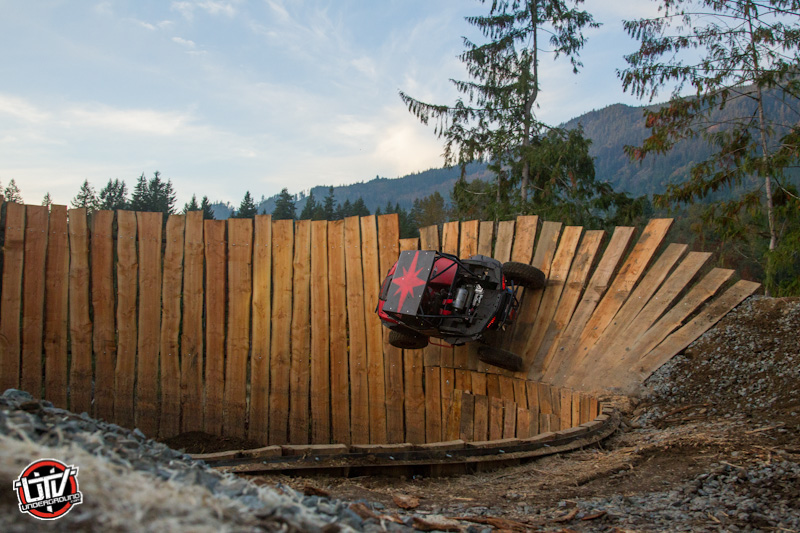 “XP1K2” is a seven-minute onslaught of intense off-road road action, set in a massive 600-acre forest near Mt. Baker, Washington. More than a year of planning went in to the development and execution of the “XP1K2” campaign. It took the build team of 10, more than a month to transform the remote wooded location into a stunning array of creative obstacles, which included more than 20 natural terrain and man-made works and Mad Media crew of 40 to spent 14 days on location battling wind, rain, mud and fog to capture each of their incredible imagined obstacles. Enjoy.