The First Ever Triple Back Flip Attempt Coming Soon ?

Nitro Circus freestyle motocross star Josh Sheehan to defy gravity with groundbreaking aerial stunt. One of the best FMX riders on the planet will attempt probably the most dangerous trick in the history of the sport: the world’s first triple backflip on a motocross bike. Walking in the footsteps of his great double back flip predecessor, Josh is about to try the „impossible“ at Nitro Circus founder Travis Pastrana´s “Pastranaland” complex probably as soon as during the next two weeks as it is weather dependent; there will be a five-day window of opportunity for this world first attempt.
22. 4. 2015 Comments: 0

On Tuesday, April 28, champion freestyle motocross rider Josh Sheehan will aim for the record books by attempting the biggest and most dangerous trick in the history of action sports – the world’s first-ever triple backflip on a motocross bike. In order to complete the triple backflip successfully, Sheehan will need to reach a speed of 55 mph on a 200 pound bike as he travels up a massive 37-foot tall takeoff ramp. The ramp will be positioned at a staggering 81-degree angle and once airborne, Sheehan will reach a height of approximately 80 feet as he completes and lands on the 60-foot tall dirt landing ramp.

“At Nitro Circus, we are all about progression, raising the bar and claiming ‘World Firsts,’” commented Pastrana. “For anyone that’s ever done something that no one else on the planet has done, it really is a pretty special moment. I’m excited for Josh. The triple is definitely one hell of a scary trick to pull off!” 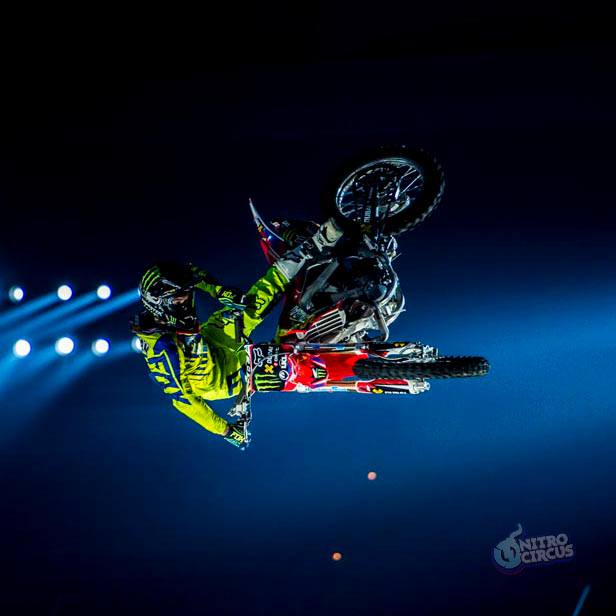 Pastrana, Sheehan’s fellow Nitro Circus teammate, was the first to ever land a double backflip at the 2006 X Games competition in Los Angeles. Since Pastrana’s groundbreaking success, Sheehan has also mastered the trick and is now the foremost proponent of the double, landing four perfect ones in Munich to take the win at the Red Bull X Fighters event in July 2014. Sheehan and Pastrana are currently the only people in the world still performing double backflips, with Sheehan performing them regularly at Nitro Circus Live shows around the world. Completing a triple backflip will be much harder than the double, with Sheehan needing to ride a take off ramp roughly 28 feet taller than the usual nine-foot ramp used to complete a double. 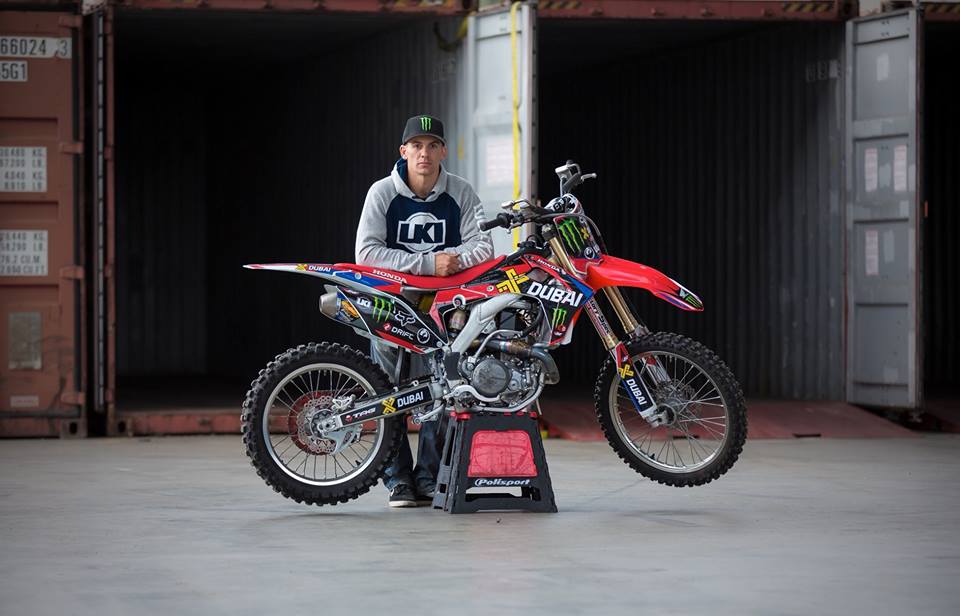 “Trying something that’s never done before is always risky. But along with that comes a tremendous once in a lifetime opportunity,” Sheehan explains. “I’ve always loved a challenge. It inspires me to keep pushing forward. I couldn’t be more stoked.”

To get a sense of the risk and the danger involved in this daring attempt, check out the following Youtube preview.