Top FMX Riders Head to Head in Battle of Nations

The world’s elite freestyle motocross riders (FMX) will go head to head for the first time at the world premiere of the FIM FREESTYLE OF NATIONS in the VELTINS-Arena, Germany on 31 May, 2014 to decide the official FIM Nations World Championship. Australia, Brazil, Germany, France, Italy, Russia, Spain and the Czech Republic are sending their best three representatives of the sport to measure their strenght. Last team to join the elite, American stars Matt Buyten, Mike Mason and Todd Potter have nominateed for the last minute to spice up this anticipiated event even more! Let the battle begins!
26. 5. 2014 Comments: 0 Photos: 11

Long before the seed of the “Nations” was sown the organisers set about organising Freestyle Motocross events. The very first NIGHT of the JUMPs, the first major Freestyle Motocross event in Europe, was hosted in Riesa in the German state of Saxony as far back as 2001. A lot of water has flowed under the bridge since then and questions of which nation was the strongest in the sport often cropped up and Rivalries began to emerge. In traditional Motocross, this movement led to the Motocross of Nations. Pressure soon mounted from the freestyle camp for a freestyle version and, as the next logical step in the NIGHT of the JUMPs Series, the Freestyle of Nations was born. 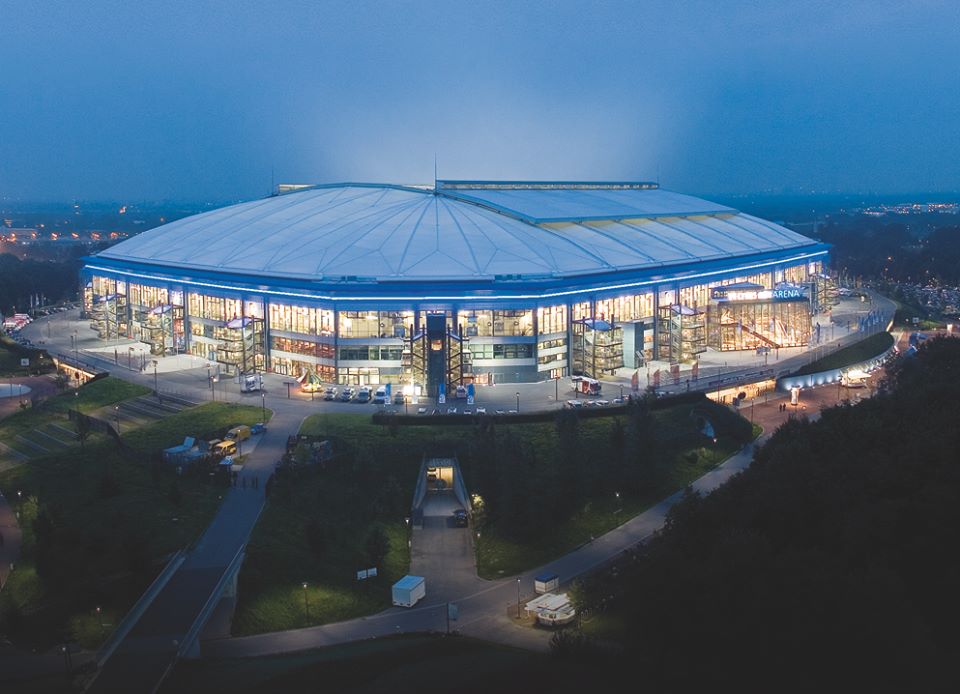 Officialy called FIM Freestyle Motocross Team World Championship, the Freestyle of Nations is a competition unique in the world of FMX events. Athletes compete not against each other but in teams representing their respective countries. Each country puts up three riders, who compete in a variety of disciplines. A complex scoring system is used to identify the most widely talented team from among the FMX nations. The finest FMX nations of Europe and overseas will each send their top riders. The very best of Freestyle Motocross will be on display as the athletes compete for the coveted title of FIM Freestyle of Nations Champion! There are six disciplines all riders can gain score from including: freestyle, best whip, highest air, synchro (two riders from a team perform the same trick or sequence parallel to each other), race & style and the best trick! The US Team is bringing a huge stock of experience to Gelsenkirchen. The fans will soon know how the old FMX veterans measure up to the young bloods from Germany and elsewhere when performing on a continent other than their own. On a good day the US team is certainly in the running for a place on the medals rostrum. But will they keep up with the RedBull X-Fighters World Tour winner Dany Torres or FMX World Champion Libor Podmol? 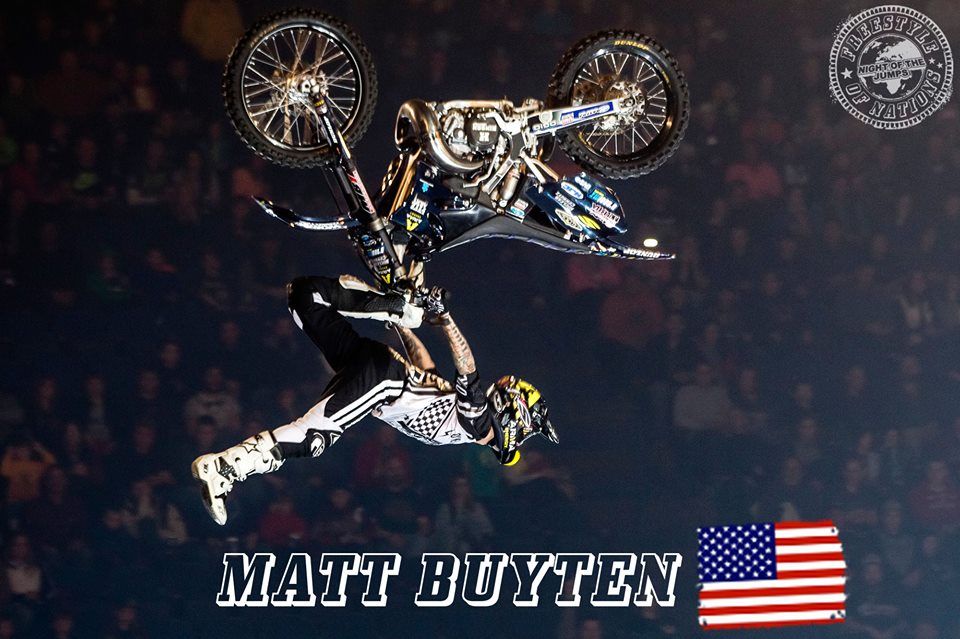 who it's gonna reign them all, Matt? All images are courtesy of Night of the Jumps; Copyrights applied. 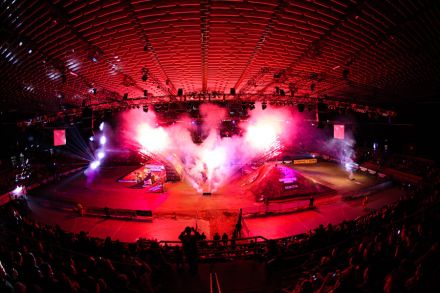 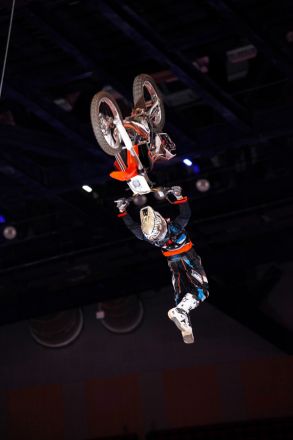 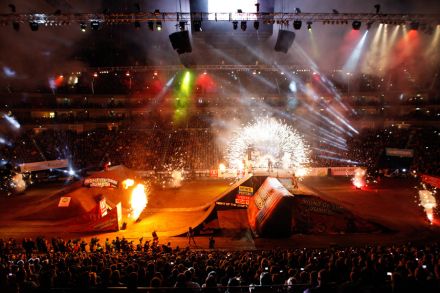 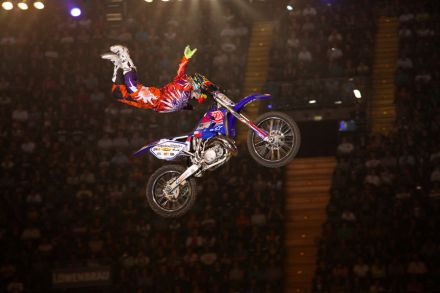