In preparation for the 15th anniversary season, the Night of the Jumps organisers have recruited the most competitive line-up of riders in the history of the series. And the first name on the wish list was obviously reigning world champion will from Spain. The FIM Freestyle MX World Champion will be defending his title with might and main, and to be extra sure, he is working on a new box of tricks over the winter to join iconic figures and legends of FMX such as Mike Metzger, Mad Mike Jones, Jeremy Stenberg, Ailo Gaup, Mat Rebeaud, Ronnie Renner, Adam Jones, Mike Mason, André Villa, Matt Buyten and many more.
7. 1. 2015 Comments: 0

The man from whom Melero inherited the title, David Rinaldo, is also on board for the ride. The Frenchman’s presence guarantees spectators the thrill of tricks such as the California Roll and Doublegrab Flip Indy. Five-time runner-up and 2010 World Champion Libor Podmol reckons he still has what it takes. Someone else keen to add to his trophy cabinet is three-time world champion Remi Bizouard; in the final event of the 2014 season in Frankfurt, he came within a whisker of claiming his fourth world title with a superb Body Varial. This can only serve as a further incentive for the Frenchman in the forthcoming campaign. Dany Torres is another challenger intent on launching a fresh attempt at the world title after securing the 2014 Team World Championship; the individual title is the obvious next target. So there are five previous FIM Freestyle MX World Champions who must surely fancy their chances in 2015. 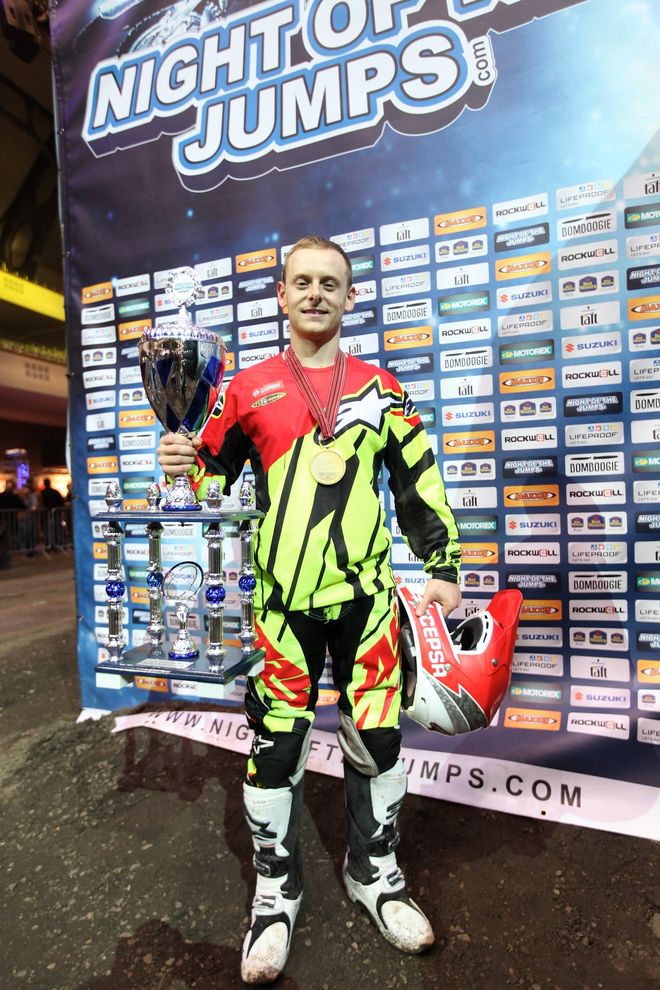 James Carter will be the flag bearer for the USA in the new season. Carter has already shown his mettle in occasional Night of the Jumps appearances, but the X Pilots winner still has potential to raise his game. It will be interesting to see the extent to which this comes through in the FIM Freestyle MX World Championship. 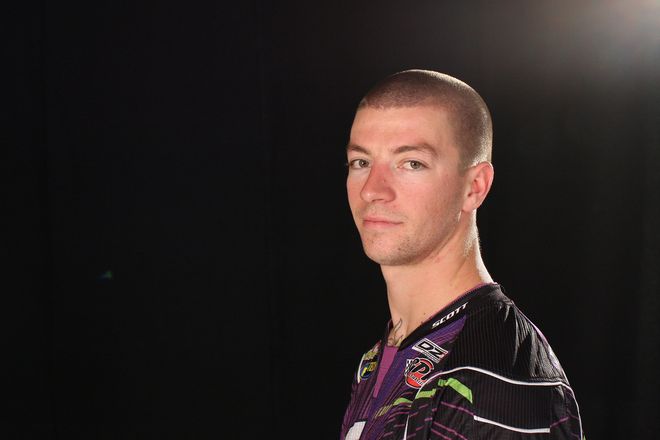 Germany’s Hannes Ackermann, four-time winner of the national FMX championship, has secured his ticket for the entire Night of the Jumps tour with the Rowdova Backflip and his proprietary Porti Air Flip. 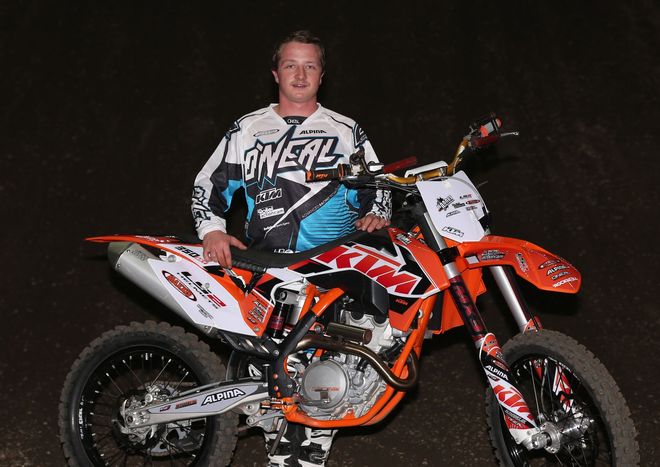 Australia’s Rob Adelberg is another genuine contender for the title, as his impressive appearances during the 2014 season bear out, with near misses on a podium each time. In the 2015 season, he too will be settling for nothing less than the title. 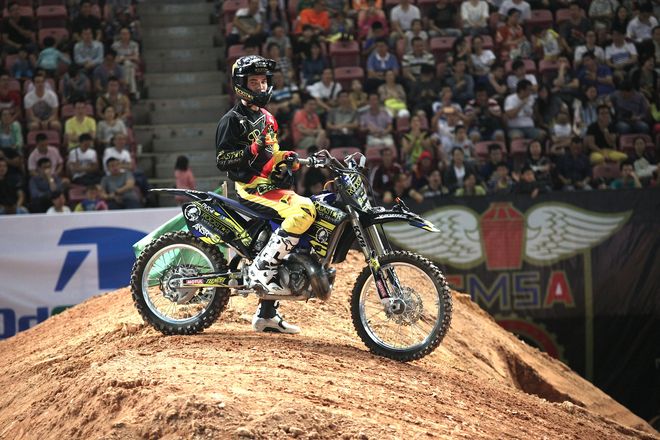 Rob Adelberg will be on fire this season for sure

The second of two Spaniards lining up is Jose Miralles. ‘El Loco’ (The Crazy One), as he is popularly known, is always a crowd pleaser with his unorthodox trick variations. As usual, Italy’s Massimo Bianconcini will be focusing mainly on his specialisms, namely the Maxxis Highest Air and the LifeProof Best Whip side contests.

Field of riders for the 2015 NIGHT of the JUMPs and FIM Freestyle MX World Championship:

Photos: © NIGHT of the JUMPs and Gerd Rose for the Hannes Ackermann portrait.