California Rolls, Rock Solid Backflips, 540s, Kiss of Death Backflips, 360s, Porti Air Flip, Rowedova Flip, Body Varials and much more besides in the way of daredevil stunt riding will be performed on the weekend of 6th/7th March at o2 World in Berlin. That’s when NIGHT of the JUMPs stages the biggest motorsport weekend of the year in the German capital with the opening round of the 2015 FIM Freestyle Motocross World Championship. And many of the tricks mentioned above have never been seen before in Berlin.
4. 3. 2015 Comments: 0

But it’s not just the variety of tricks on the bill that promises to elevate this to the most spectacular competition in the 15-year history of the world’s most extreme freestyle motocross series. The organisers are pulling out all the stops to make this the best ever NIGHT of the JUMPS in Berlin. For instance, there will be an unprecedented track layout with three landing hills and more ramps than have ever been seen before in an indoor world championship event; o2 World has never accommodated a more ambitious FMX track. 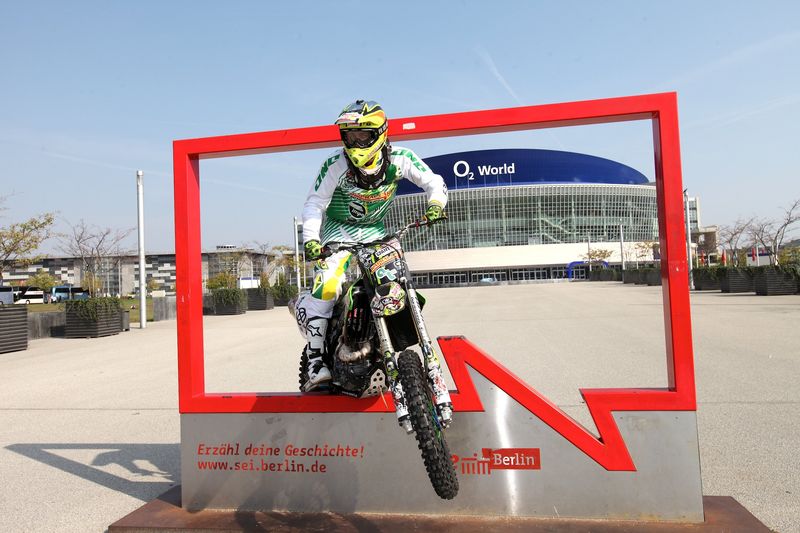 The field of riders is also impressive. Reigning FIM Freestyle MX World Champion Maikel Melero will be there, as will his title predecessor David Rinaldo. Also in the line-up is an FIM FMX Team World Champion in the shape of Jose Miralles. This is the first time that the Berlin arena has hosted four defending or former world champions. 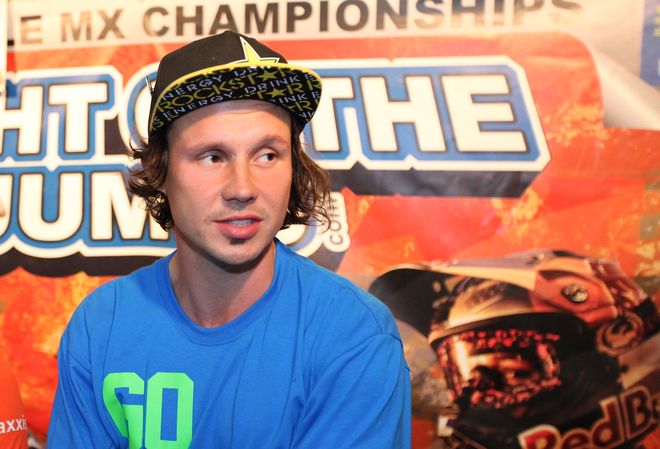 Flying the flag for Germany are Hannes Ackermann, his 17-year-old brother Luc Ackermann and Kai Haase. Local favourite Haase will be itching to impress his home crowd with the California Roll and with the Body Varial which he crashed out on in Cologne, resulting in a five-month lay-off. Red Bull rider Luc Ackermann will be hoping to cause a sensation by becoming the youngest contestant ever to mount the NIGHT of the JUMPs podium. To this end, he will be including his 540 and Surfer Takeoff Tsunami Flip. Hannes Ackermann also has his sights firmly set on qualifying for the final with his own patent Porti Air Flip and the Flaming Mullet (Rowedova Backflip) invented by Levi Sherwood. 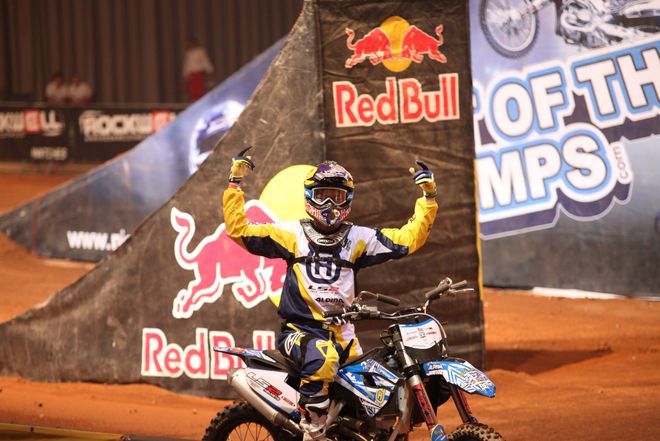 Two more former NIGHT of the JUMPs champions – Rob Adelberg and Petr Pilat – can be expected to arrive with new tricks up their sleeve. The starting field for NIGHT of the JUMPs in Berlin also features James Carter, Brice Izzo and Jose Miralles, three riders who rank among the international elite. 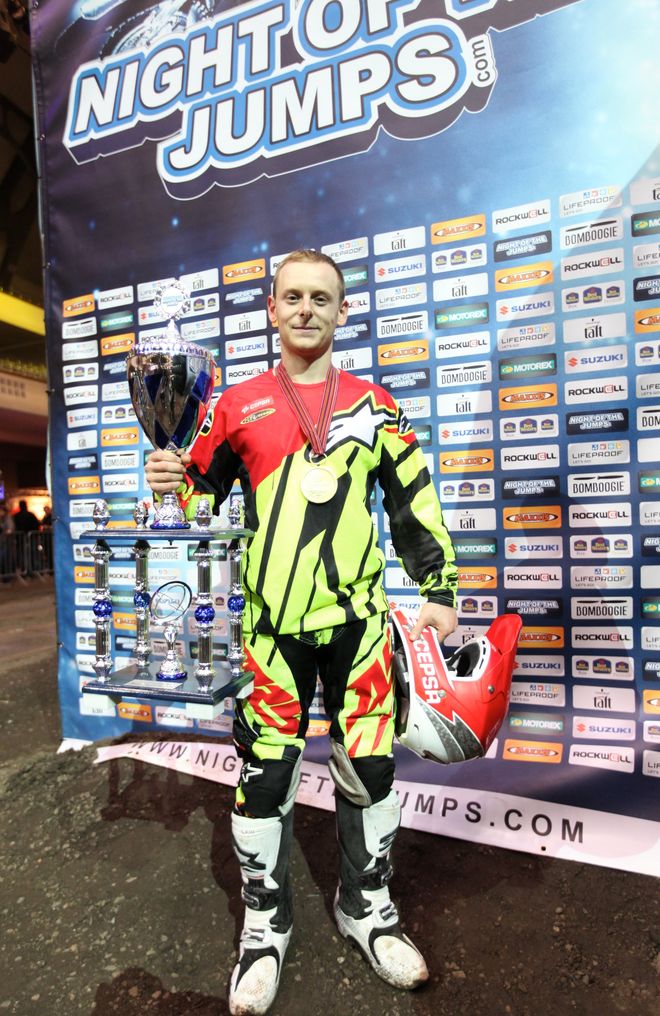 The support programme will as usual have the fans on the edge of their seats. The LifeProof Best Whip contest sees as many as ten riders airborne all at the same time. And don’t be surprised if the rivalry between Massimo Bianconcini, X Games medallist Libor Podmol and Luc Ackermann spurs them on to break the existing world record in the Maxxis Highest Air. For the first time in NIGHT of the JUMPs history, there will be a Synchro Contest. And the mountain bikers intend to showcase their own versions of tricks such as double backflips, front flips, 360s and the Cashroll.

NIGHT of the JUMPs - Berlin Line-up:

+ Massimo Bianconcini (ITA) and Filip Podmol (CZE) for the side contests