With a common element for downhillers, fourcross riders, and enduro riders, it is now already independent from other biking events. As it is highly attractive both to riders and spectators, the number of events has been growing continuously, and it was just a matter of time for a large-scale European series to arise through unification of selected national-level events. 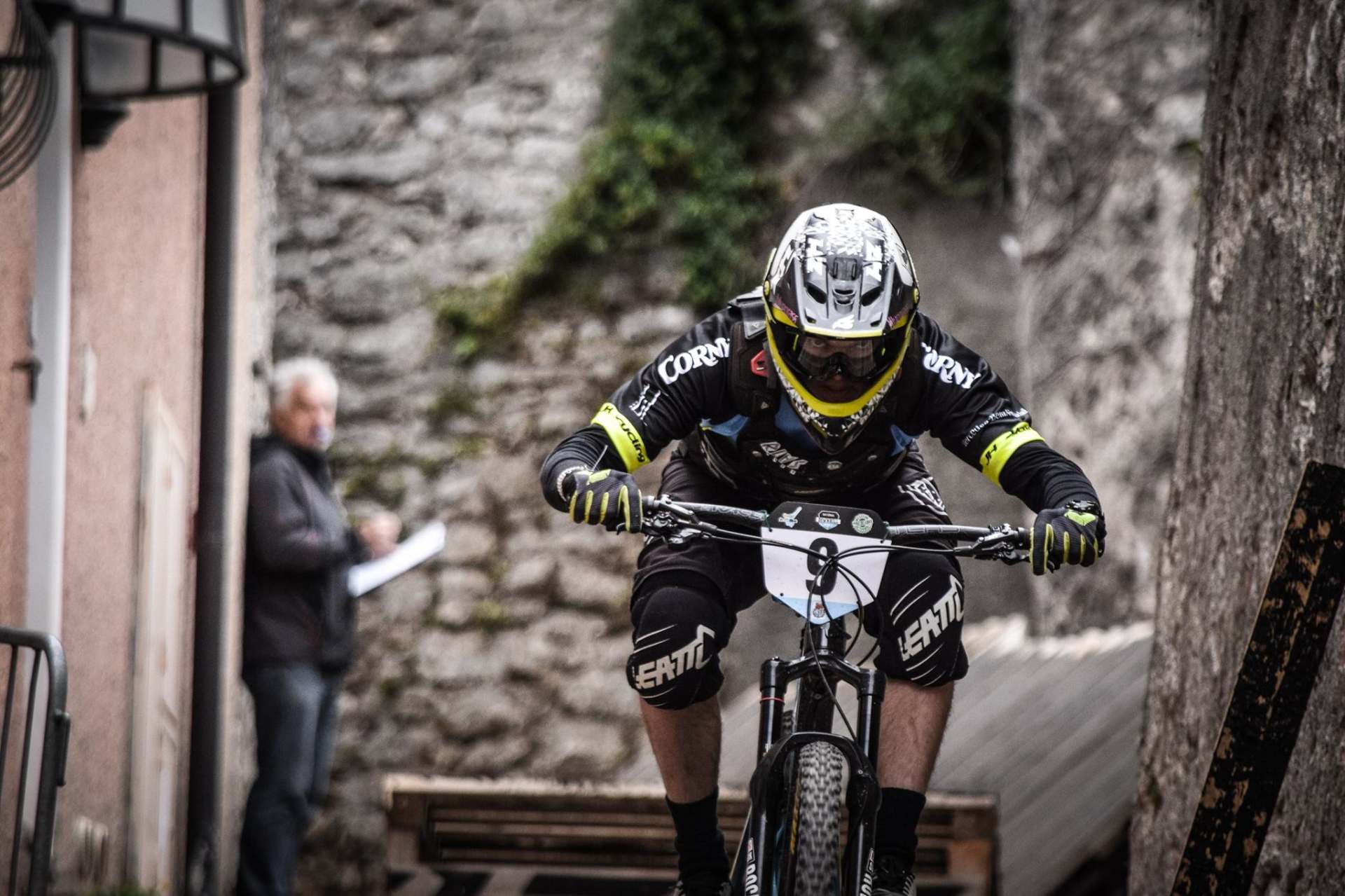 Now, organizers from Italy, Czech Republic and Poland have united to present the first year of the European Downtown Cup series. The first event will be hosted by the Italian town of Toscolano Maderno at Lago di Garda on 18th and 19th April, 2020. (ACTUAL INFORMATION ABOUT THE RACE - NEW DATE - 26.-27.9.!) The 2.5-kilometre long track will include 20 wooden obstacles. Last year, a few biking giants took part, including Burak Uzun, Ben Moore, and Tomáš Slavík. The latter won the race by 4 seconds, confirming his downtown dominance not only within Europe, but also in South America. Who will challenge Tomáš Slavík in 2020? On 13th June, European Downtown Cup switches to the Czech Republic. Last year, the picturesque town of Příbram hosted a Czech Cup event. This year, the event gets international. The starting point on the Svatá hora hill provides a breathtaking scenery and a view of a monastery of the same name. The track will open with a forest downhill section and finish in the streets of the town of Příbram. Besides downtown, a freestyle event will be part of the programme, featuring top Czech riders. On 29th August, the first year of the series will be closed by a spectacular final event in Ustroň, Poland. The spa town hosted the pilot European Downtown Cup event last year. Besides Polish, Czech and Slovak riders, participants from England and Colombia could also be seen. The track in Ustroň is particularly fun and challenging for the riders, with a number of drops, steps and obstacles made of DOKA scaffolding system. On top of that, there is a 12-metre jump in the opening downhill section of the track. Downtown events are more and more popular. Top riders from classic events have been coming to downtown events to find performing before the eyes of hundreds, or even thousands of spectators truly attractive. May the number of European Downtwn Cup riders and spectators keep rising and the interest of sponsors and organizers of other European downtown events grow! 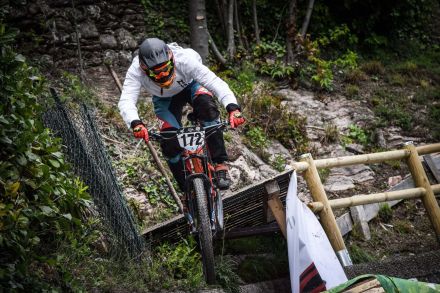 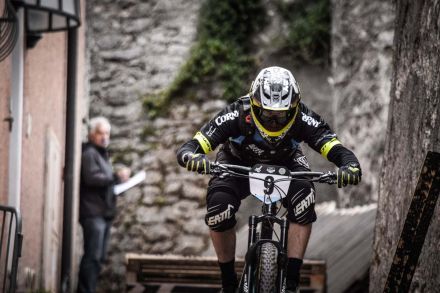 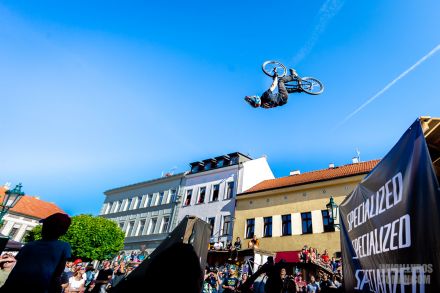 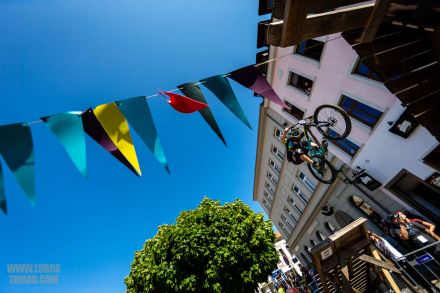 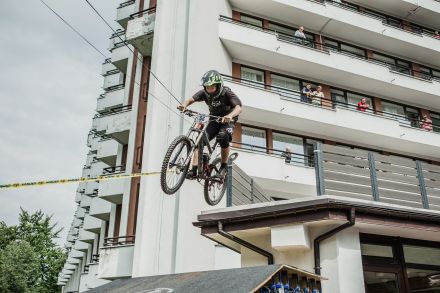 Hi..
Dear sailors, due to the COVID19 outbreak we have decided, in conjunction with Circolo Vela Torbole, to cancel the next 2020 Laser Europa Cup ITA on Lake Garda. We?re really sorry about this decision, although trusting is the best one we can take due to the health issues of public knowledge.
you can get the more information then click here https://klantenservicebellen.co/amazon-contact/