The biggest European AM Skate Contest Tour culminated with the Grand Finale in Innsbruck. 42 skaters (including 11 girls) competed for the title, prize money (Men & Women: up to 1.000€) and a once in a lifetime chance to win the STS Skate sponsored winner trip to California. A high level of skateboarding was expected, but what the boys and girls delivered exceeded all expectations! The hall was on fire, and outside in the Brand Village, the vibes were great.
16. 10. 2021 Comments: 3 Photos: 4
Facebook Twitter LinkedIn

Martin Atanasov (Sofia, BGR) took the win with one bail but massive tricks like transfer to FS Tailslide over the rather big pyramid, Noseblunt slide and BS 270 Lipslide on the big downrail and a solid run covering a lot of the course. Second place went to Lenni Pfeiffer (Vienna, AUT) with a stay on run, including tech tricks like Double Tre Flip up the euro gap, Flip FS Boardslide down the big rail and beautiful FS Feeble grinds on the straight rail. 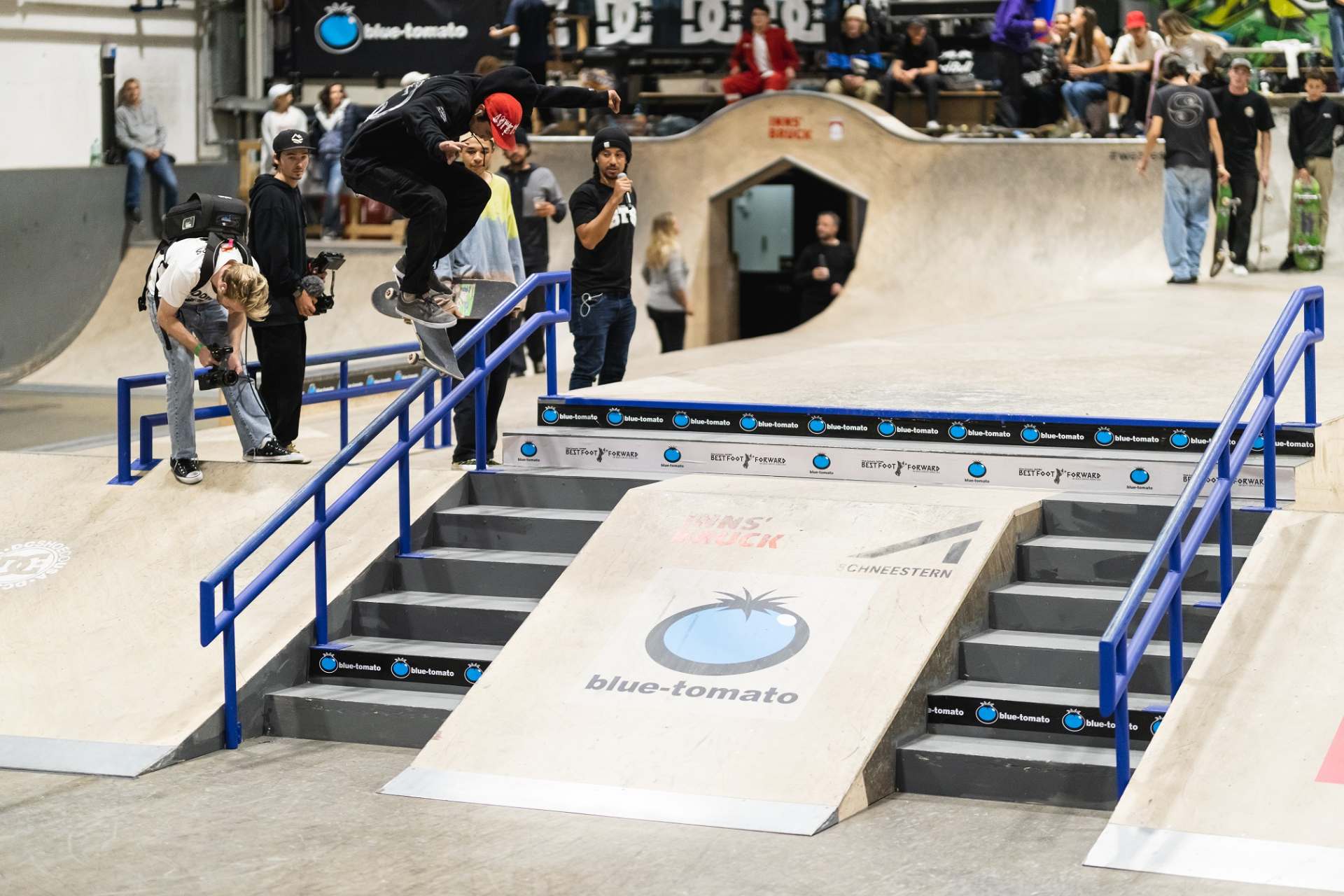 Santino Exenberger (Tyrol, AUT) came in third with an astonishing number of 14 tricks in a perfect run. He was using the kicker line and every other obstacle, for example, a crazy transfer Lipslide quarter to quarter, bigger Spin Flip on the hip, FS Feeble on the big downrail and Blunt FS Flip on the quarter. Swiss rider Liv Broder was in a league of her own and she won the women’s competition with a FS Feeble on the small downrail, FS Boardslide down the big downrail, high Kickflips up the euro gap, and FS as well as BS 270 over the hip. 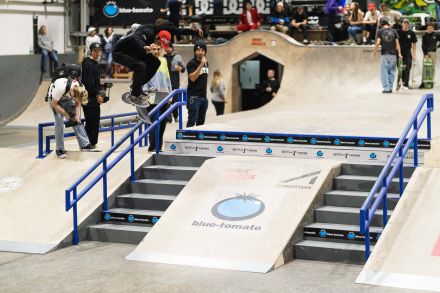 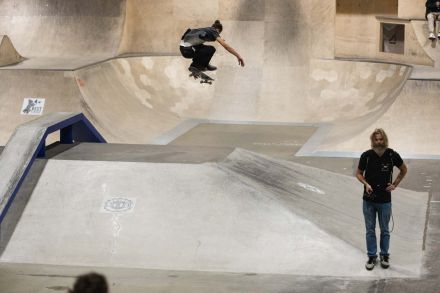 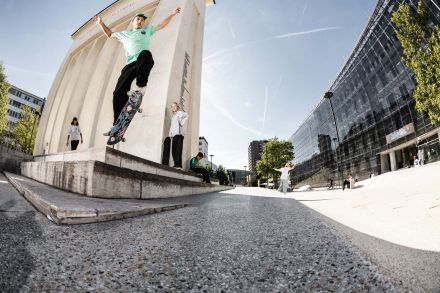 If you are searching for a solution of<a href="https://start-ijsetup.com/fix-canon-printer-offline-mac/"> canon Printer not working mac</a> , then click here to solve now.

We absolutely love your blog and find almost all of your post?s to be just what I?m looking for.
Does one offer guest writers to write content for you personally?
I wouldn?t mind publishing a post or elaborating on a number of the subjects you write with regards to here.
Again, awesome web log!
<a href="https://www.gostopsite.com" target="_blank" title="??">??</a>