The skateboarding event "Best Foot Forward Tour 2022" in Innsbruck had its finals on Saturday, October 1st. After the legendary contest series made spectacular stops in numerous European cities during summer, more than 40 skaters from 13 nations will compete this weekend for the possible jump from amateur to professional skateboarding.
4. 10. 2022 Comments: 2 Photos: 3
Facebook Twitter LinkedIn

Although it rained heavily at times yesterday, the biggest European AM Skate Contest Tour culminated with the Grande Finale in Innsbruck yesterday (2nd Oct). More than 40 skaters competed for the title, prize money (Men & Women: 1st place 1,100 €, 2nd place 800 € & 3rd place 600 €) and the chance to participate in the qualifications at TampaAm in November 2022.

There was expected a high level of skateboarding, but what the boys and girls delivered exceeded even our expectations! The hall was on fire, and outside in the Brand Village, the vibes were great. The action from the skate hall could be followed live on the huge LED screen outside! It was a celebration of the skateboard scene and an absolute blast. 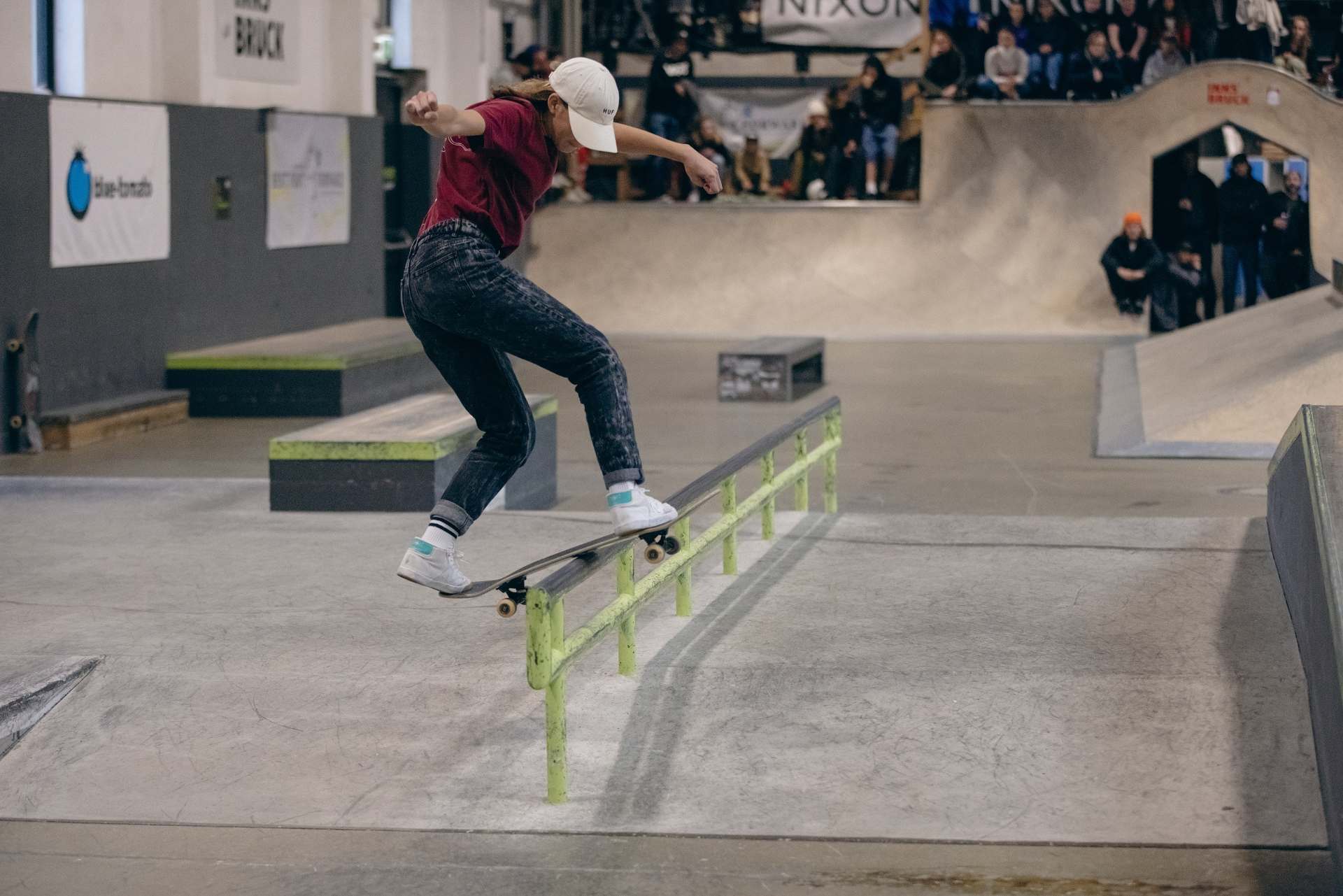 The Head Judge Stefan Ebner, explained the placement as follows:

“Jonas Carlsson won the BFF Finals and convinced the judges with his solid run with massive tricks, in which he used almost the whole hall.

Fredrik Tangerud skated to third place with a perfect run.

Julia Placek skated in a league of her own in the women's category. We saw a lot of stylish tricks from her.”

More information about the event can be found HERE. 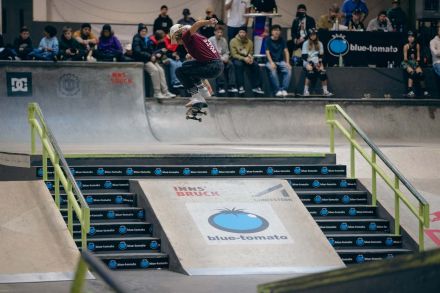 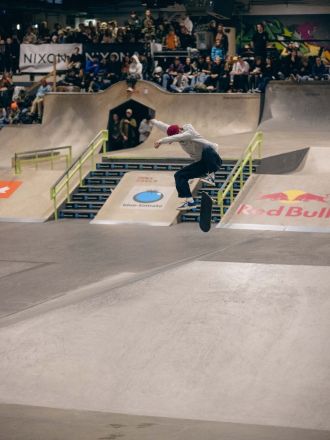 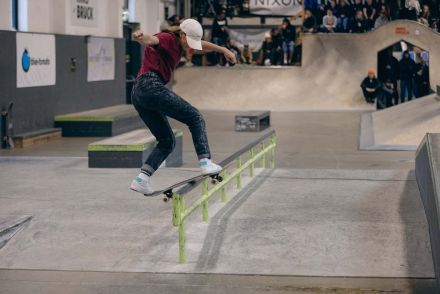 Once you choose to go for Escorts in Anuppur then you are guaranteed to participate in the benefits all around and benefits out of their partnership. https://www.escortsdeals.com/call-girls/anuppur You are rarely careful to have any kind of savvy anomaly or issues concerning the assistance quality or the class of these called young women.