After the Spanish circuit of Zuera, for the second Compétition of the 2020 FIA Karting European Championship - OK & Junior will take place at the Circuito Internazionale Napoli de Sarno (ITA). Slightly shorter, the Italian track is also one of the fastest tracks of the season while remaining very technical. This is where a large part of the two European titles will be played : reduced to three Competitions instead of four because of COVID-19, only the two best results of the Qualifying Heats and the Finals of the FIA Karting European Championships - OK & Junior will be counted.
21. 8. 2020 Comments: 4 Photos: 5
Facebook Twitter LinkedIn

In this three-Competition configuration, missteps are costly and the tension will be palpable in Sarno from 21st to 23rd August as soon as the Qualifying Practices are held for the contenders for the FIA Karting European Championships - OK & Junior. In Spain we have seen that a bold strategy can have serious consequences. It will be the same on the 1547 m of the Circuito Internazionale Napoli, well known by international teams. During the Races, confrontations are usually fierce and overtaking is often frequent on this track. The racing will be spectacular from the first Qualifying Heats onwards. 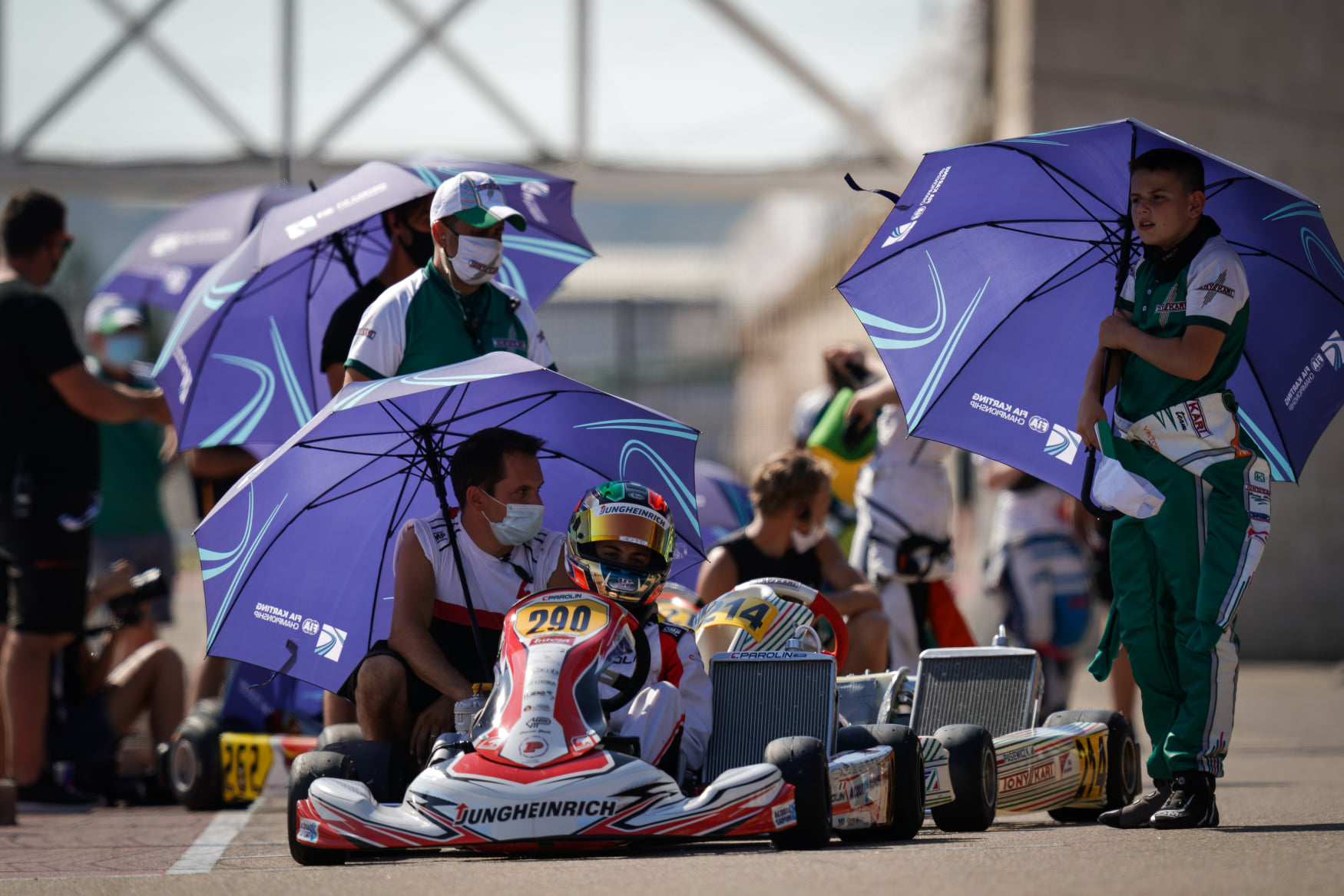 ANTONELLI, BARNARD AND BEDRIN NECK AND NECK IN OK

The top trio in the OK category made a strong impression in Zuera and the same may well be true in Sarno. Apparently, Taylor Barnard's (GBR) extra year in OK does not count for much against the determination of the two Rookies, Andrea-Kimi Antonelli (ITA) and Nikita Bedrin (RUS). The new-found form of 2018 Champion Hannes Janker (DEU) is a pleasure to see against these young hopefuls, also including Laurens van Hoepen (NLD). Rafaele Chaves Camara (BRA)'s impressive 24-place recovery in the Zuera Final gives an idea of his potential, while Norton Andreasson (SWE) proved his speed on several occasions. Other participants, whether experienced or not, are likely to do their utmost to move up in the race and delight the racing fans. 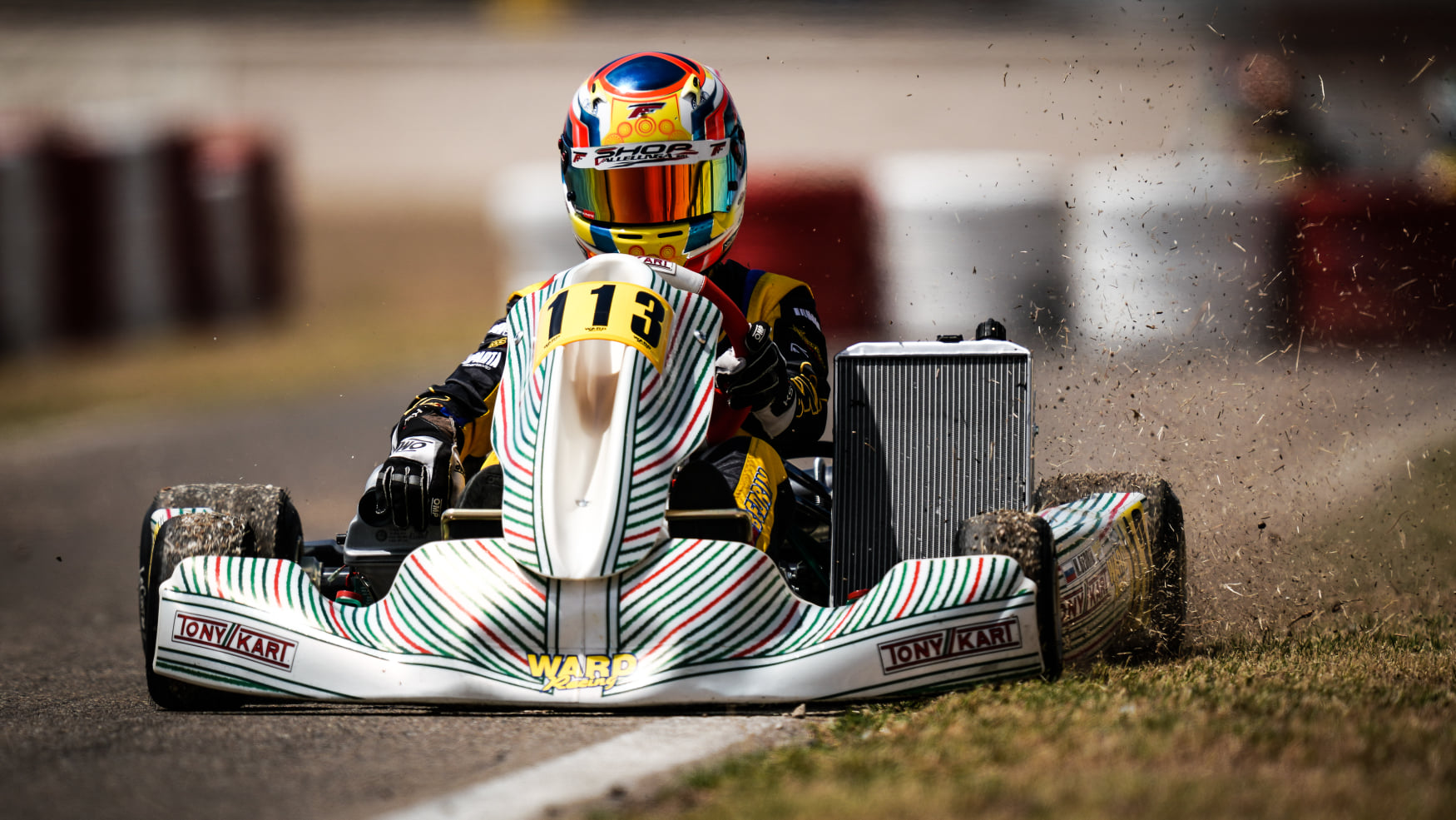 SIX DRIVERS IN THE FIGHT IN JUNIOR

The top six in the provisional standings, Tuukka Taponen (FIN), Brando Badoer (ITA), Arvid Lindblad (GBR), Ugo Ugochukwu (USA), Alex Powell (JAM) and Valerio Rinicella (ITA) are separated by only nine points. This means that there is a great deal of uncertainty for the Sarno Competition. Taponen's eight-place climb in the Zuera Final certainly made a big impression, but Ugochukwu did even better with an 11-place progression and the fastest lap in the race. A number of serious contenders will no doubt strive to avoid repeating the mistakes from Zuera in Qualifying to keep their chances in the Championship alive. The racing promises to be extremely open with a need to get back into contention for some and a desire to preserve their advantage for others. 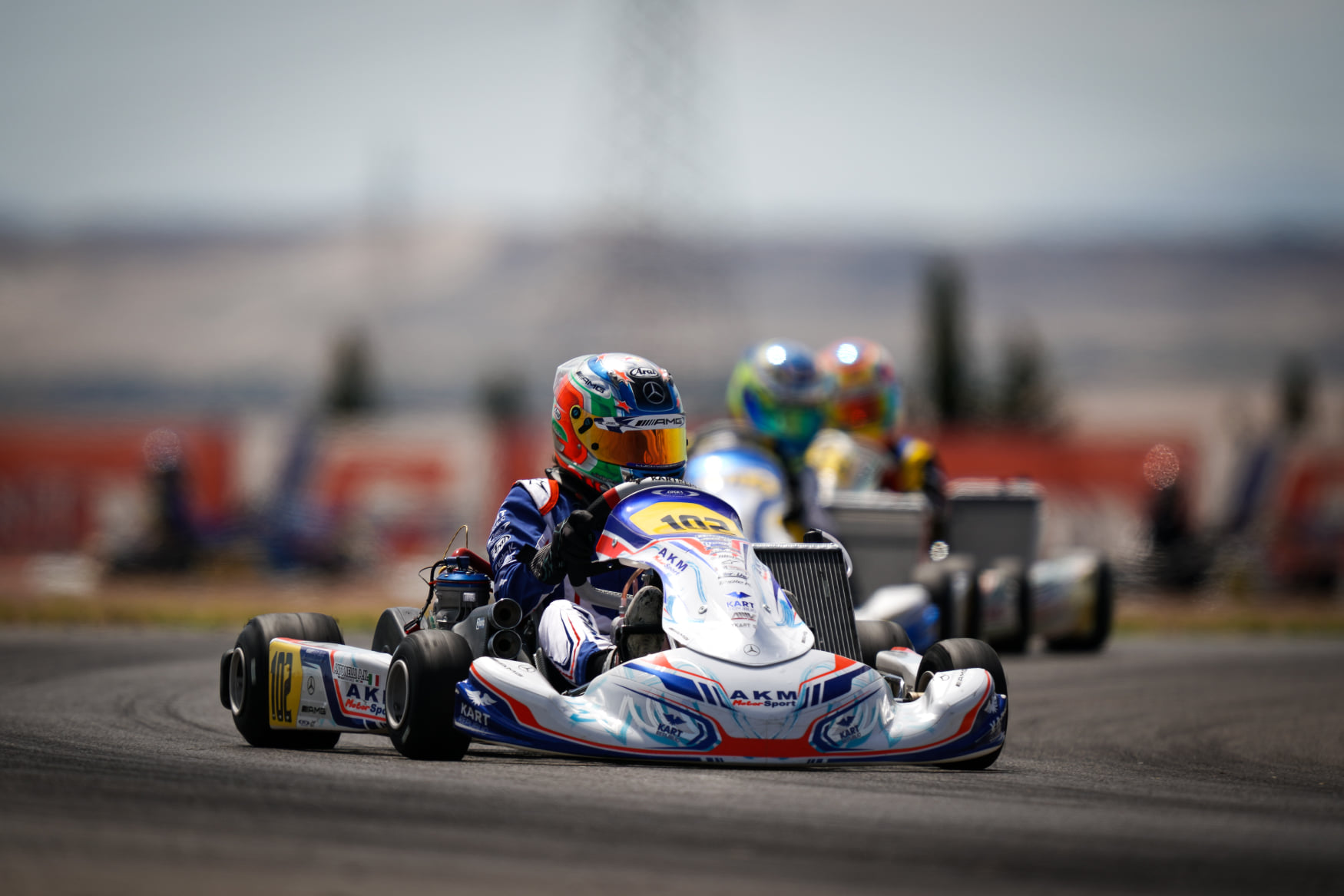 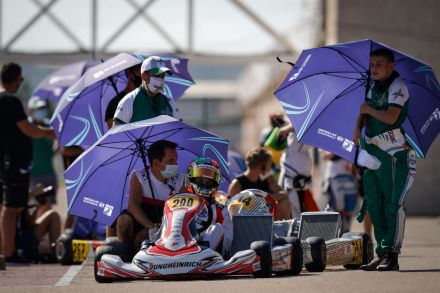 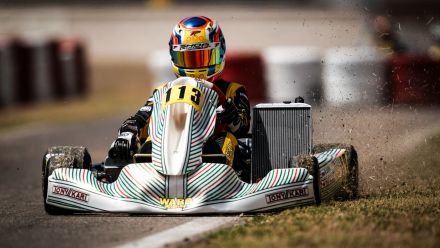 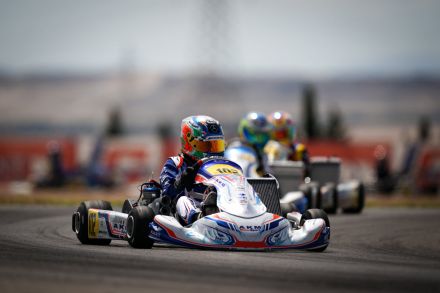 Here you will see our latest escorts in Surat girls with photos. any more as you are going to experience inconceivable fulfilment of real closeness with me.
http://suratescortsservices.in/