Whakatane’s Sam Clark made it three wins in a row while South African Robyn Owen claimed her first win in today’s Kathmandu Coast to Coast World Championship Longest Day.The hyped women’s race lived up to expectations with Owen, who was second in her…
16. 2. 2018 Comments: 0

Whakatane’s Sam Clark made it three wins in a row while South African Robyn Owen claimed her first win in today’s Kathmandu Coast to Coast World Championship Longest Day.
The hyped women’s race lived up to expectations with Owen, who was second in her first attempt last year, storming through the mountain run and kayak to build a 20 minute lead heading into a nervous final 70 kilometre bike leg admitting she was “riding scared.”

2013 and 2011 Coast to Coast winner and three-time world champion adventure racer Sophie Hart gained on Owen on the final bike leg only to run out of road to finish second just three minutes and 50 seconds behind Owen’s winning time of 12 hours and 44 minutes. In a tight battle for the final podium spot Simone Maier was third ahead of defending champion Elina Ussher and Corrinne O’Donnell.
“It’s so good to get the result after all the hard work over the last few months,” Owen said. “It’s been a phenomenal goal and it’s great to be back here in New Zealand. I was pretty sure Sophie was catching me on the final bike and I was tied, feeling pretty spent after the paddle, so was so happy to hold on.” Clark warmed up on the first bike leg working comfortably in a breakaway of 11 riders that contained all the pre-race favourites. The two-time winner got away with Australian Alex Hunt and Hamish Elliott on the mountain run as the three put some distance on the rest of the field with Elliott first to drop off the pace and then Clark distanced Hunt on the final climb to Goat Pass, before descending into the Mingha Valley to come out of the run at Klondyke with a three minute lead over Southlander Elliot with Hunt a further four minutes back.
The kayak leg saw Clark really put the hammer down to be 18 minutes ahead of Hunt heading into the final cycle leg to eventually win in a time of 11 hours and 14 minutes. Hunt was second coming home 30 minutes behind Clark with another Australian James Pretto narrowly beating Kiwi Andrew Sclater to claim third ten minutes after Hunt.
Orienteering and adventure racing champion Chris Forne, who only decided to enter the event two weeks ago, was a creditable fifth only one minute behind Sclater in his first Kathmandu Coast to Coast. 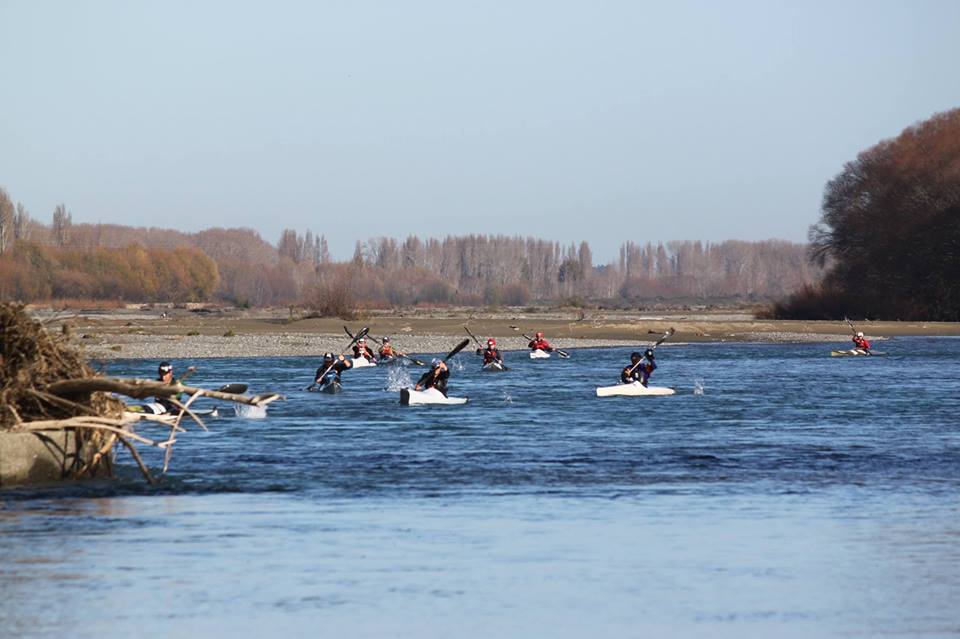 “Last year’s win was such a big thing for my career as it added credibility to my efforts as an athlete,” Clark said. “To come back and make it three it puts me amongst some pretty lofty company. It’s called the longest day for a reason, and what a long day it is. There’s no better feeling in the world, this is the greatest race.”
In the two-day event Oliver Thompson won the men’s individual event in 12 hours and 21minutes beating Mathew Clough by two minutes and forty eight seconds while Jennifer Walker claimed the women’s two day individual honours winning in 13 hours and 12 minutes, twenty four minutes ahead of Florence Van Dyke. 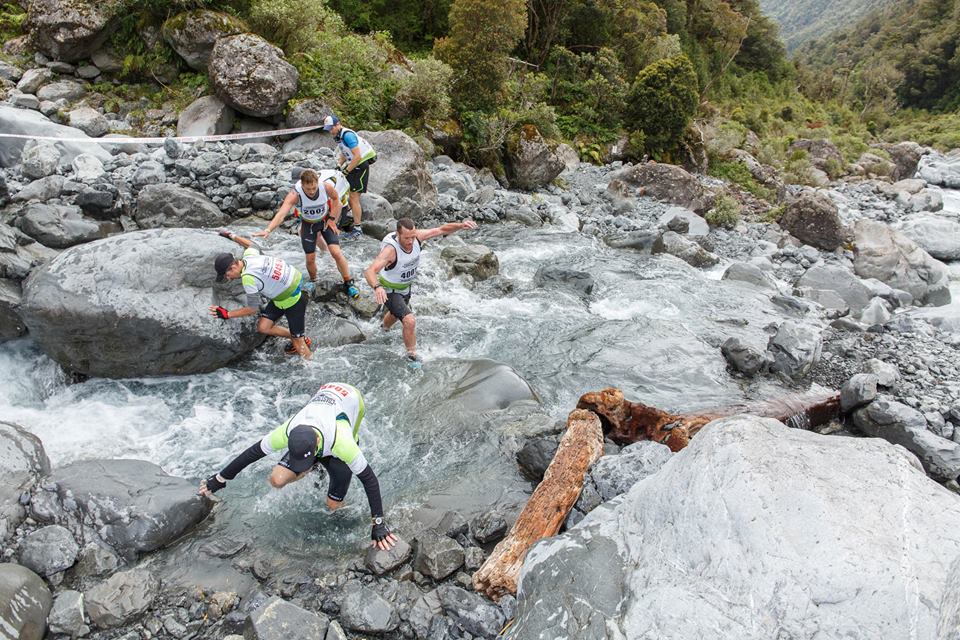 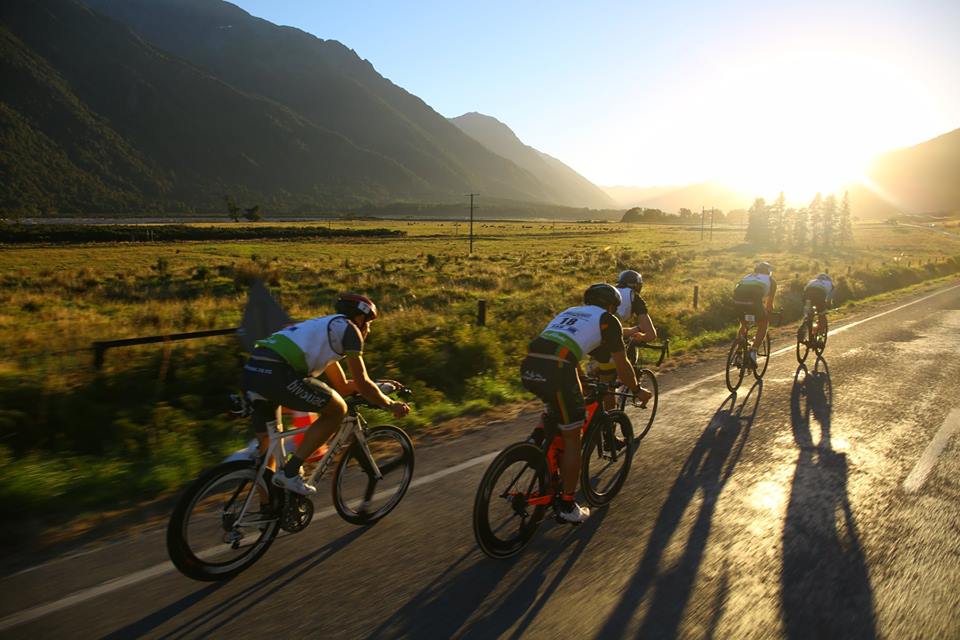 Kim Marshall, Kaitine Hewitt and Rebecca Wilson of Did you say Run increased their overnight 15 minute lead over Team Stuffed’s Olivia Caldwell, Suzanne Black and Deanna McKay in the women’s three person teams event to one hour to win in fourteen hours and 15 minutes.
TopSport Kayaking’s Sam Horgan, Daniel Jones and Kate Cambie impressive winning mixed three person team time of 10 hours and forty four minutes was the fastest time to complete the 234 kilometre journey from the South Island’s West Coast to its East Coast, and was the only time to go under 11 hours.
In the tandem competition the Pecka Heads team of Ashley Christie and Josh Payne held onto their overnight lead to win the men’s race in 14 hours and six minutes while Team Crap’s Shannon Proffit and Leah Barnfield and Grimmett and Hamish MacKay from FLOORTJE won the women’s and mixed tandem races. 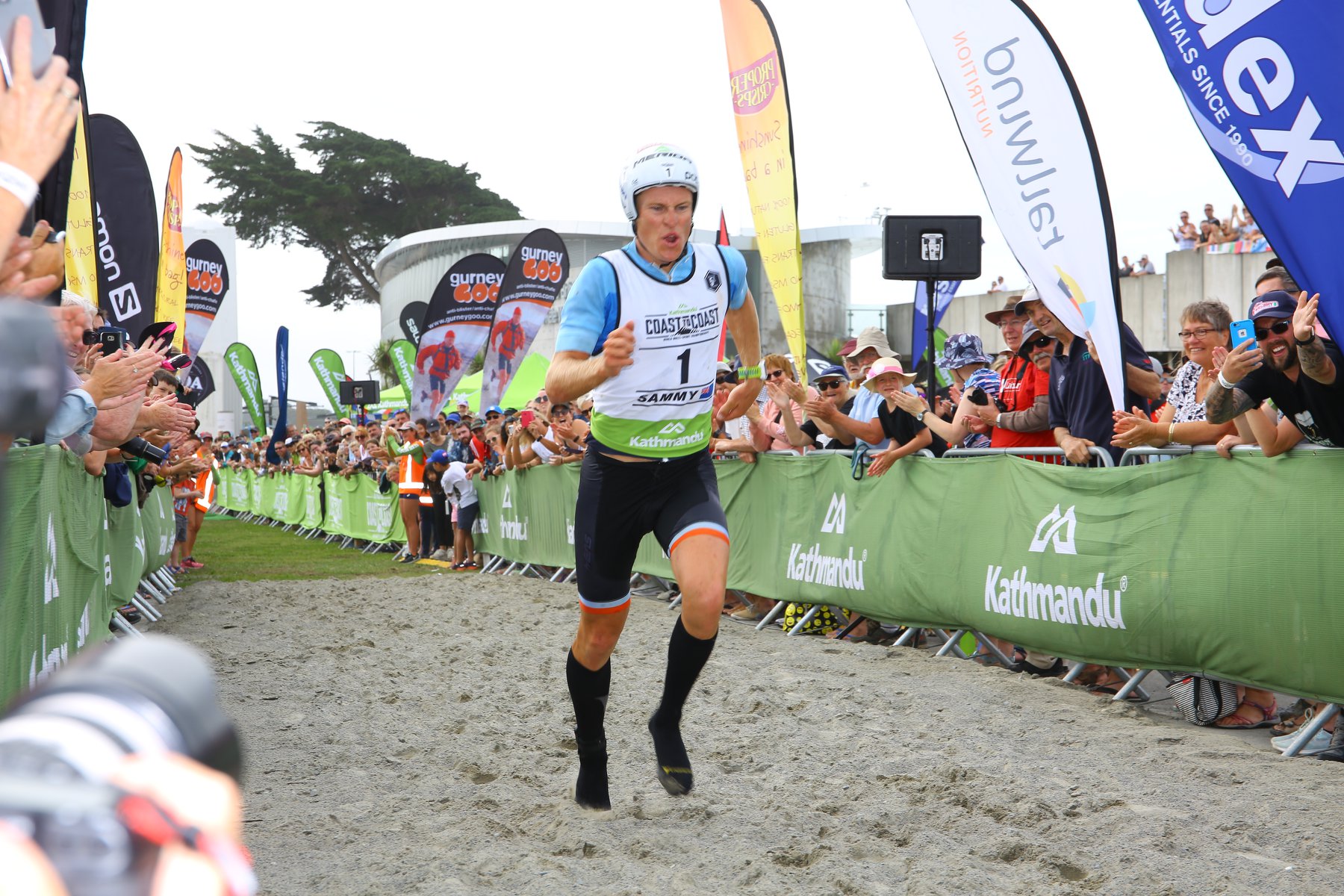 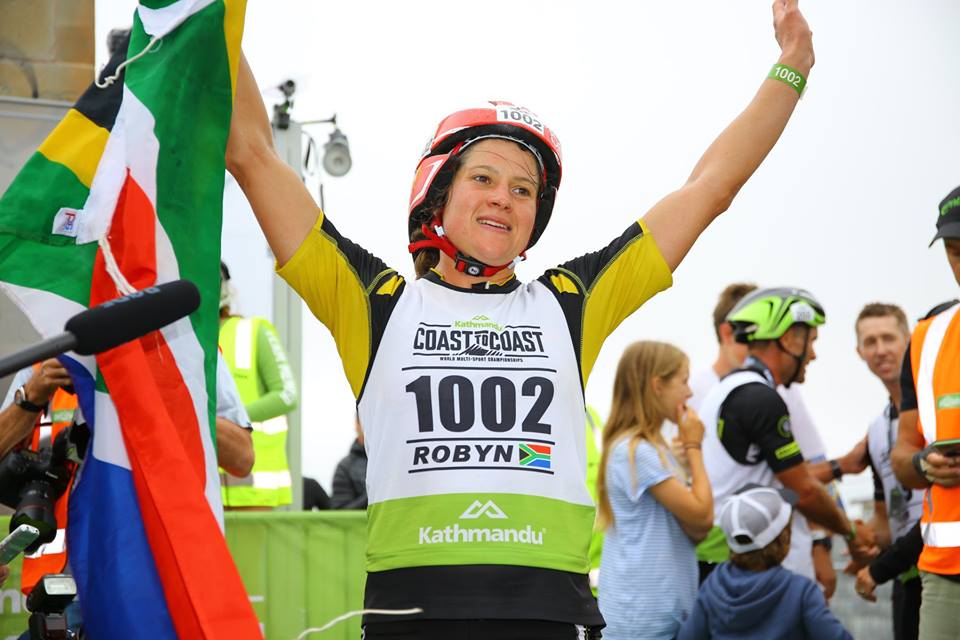 About the Kathmandu Coast to Coast

The Kathmandu Coast to Coast is an iconic multisport event based in the South Island of New Zealand. Held every February the race starts on the West Coast, at Kumara beach and traverses the width of the South Island, crossing the main divide where competitors reach over 1000 metres above sea level, finishing on the East Coast in Christchurch at the Pier on New Brighton beach.
The brain child of previous Race Director Robin Judkins, the first official race was held on February 26 and 27 in 1983 with 79 competitors. Today over 800 athletes line up to run, cycle and kayak across the South Island. 1987 saw “The Longest Day”, a one day ‘World Championship event introduced. The Coast to Coast has become a rite of passage for multisport athletes from around the world with over 18,000 people having completed in the event in 35 years. The event is at capacity for the first time in almost a decade. 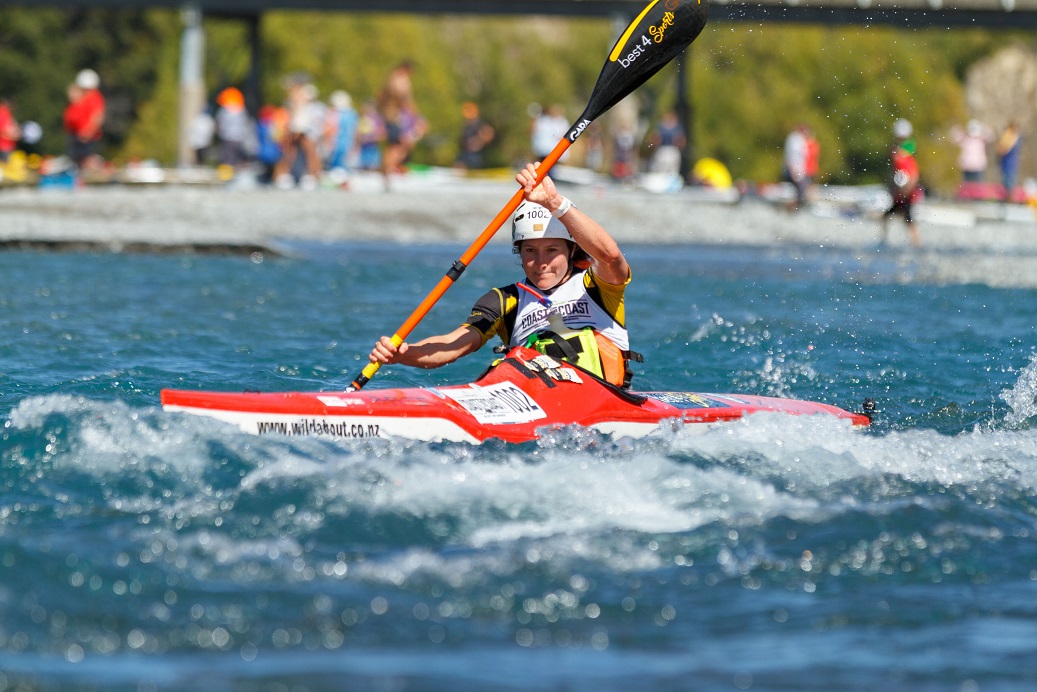