Kocumová and Čípa dominated in the race up to the sky

In wonderful winter-like weather, over 400 enthusiastic runners came to Liberec on December 2 to take part in the second year of Winter Ještěd SkyRace. Compared to the first year, the competition on the major 21.5 km trail was much tougher, with the Men’s…
27. 12. 2017 Comments: 0

In wonderful winter-like weather, over 400 enthusiastic runners came to Liberec on December 2 to take part in the second year of Winter Ještěd SkyRace. Compared to the first year, the competition on the major 21.5 km trail was much tougher, with the Men’s category winner Jiří Čípa and the Women’s category winner Zuzana Kocumová breaking the trail records despite the tough winter-like conditions with even 20 cm thick snow layer at some places. 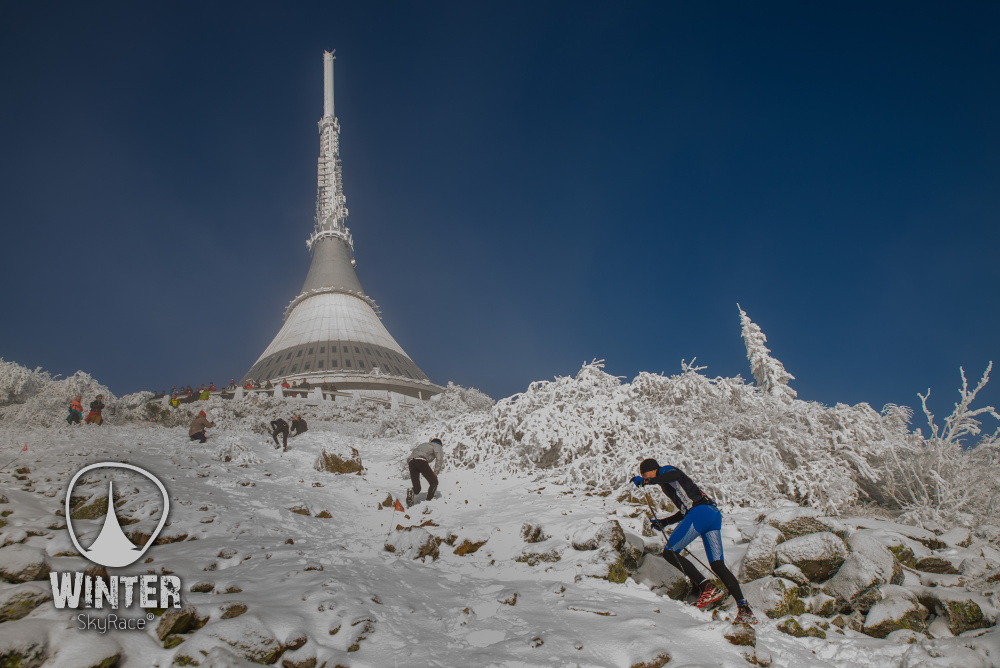 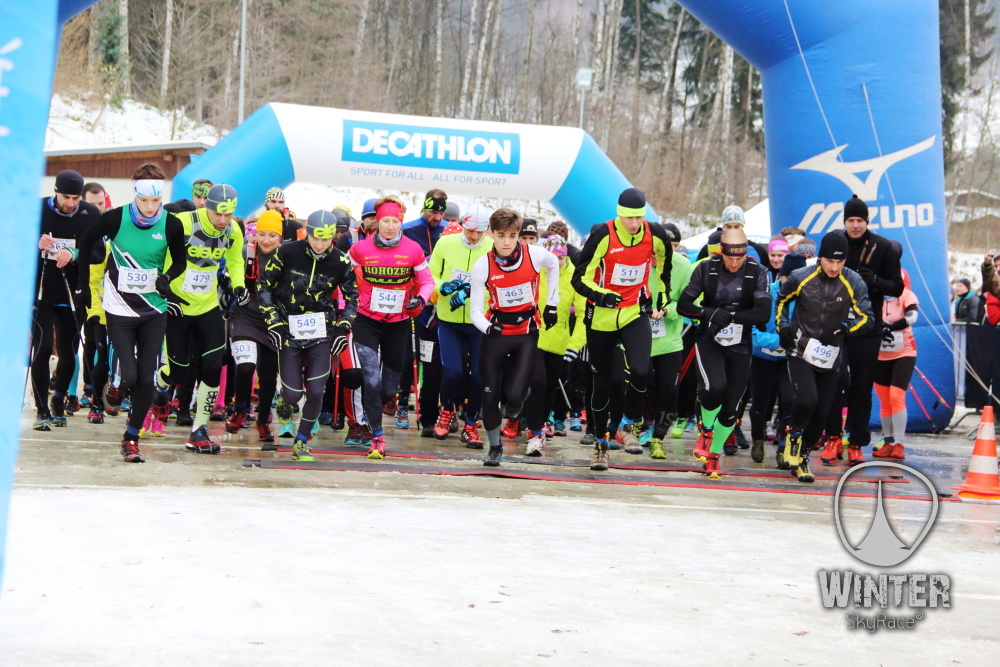 The tough competition could be told from the pace of the race leaders. Despite the hard conditions (with about 20 cm thick layer of snow in some stretches, ice, technically difficult terrain), Jiří Čípa went to the leading position during the first climbing, reaching a nearly 5-minute gap between him and the following runner on the top of Ještěd. He managed to keep this lead until the finish line, which he reached in the fastest time, breaking the last year’s record before the last year’s winner Pavel Brýdl and before Martin Minář. The fact that other men broke the two-hour time record shows, how fast the pace was this year.

In Women, the winner was even more distinct. Native to this region, Zuzana Kocumová held her pace from the very start and it was clear that snow under her feet suits her well. Especially in the downhill sections she kept extending the gap before her two followers Straková and Sekyrová. In the end, she won the race, improving the trail record by 3 minutes.

Besides the royal trail, there was the new WINTER Trail, with almost a hundred runners, who wanted to try what it is to run in wintertime mountains. Here as well the pace was high and the race was won by Zbyšek Lhota and Monika Kapletová.

In addition to wonderful landscape views and attractive sports feats, there were games for children, music, testing of skiing gear, wide choice of food even for vegetarians and vegans, and other interesting activities for individuals and families. Winter Ještěd SkyRace is one of the four Ještěd SkyRace running events which take place on the ridge of Ještěd. There is a winter and a summer version. The latter is held in mid-April, being the Czech Republic Championship in SkyRace. The major race took place on the royal WINTER SkyRace® 21.5 km/1350m+ rail and there was also WINTER Trail, a new, half-length trail of 11.5 km/800m+. 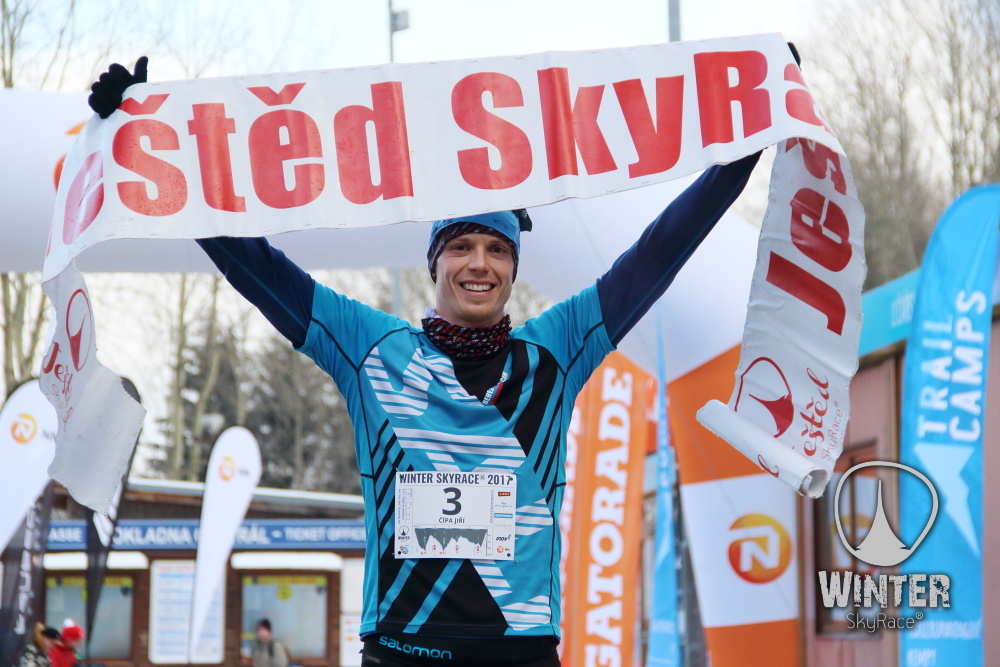 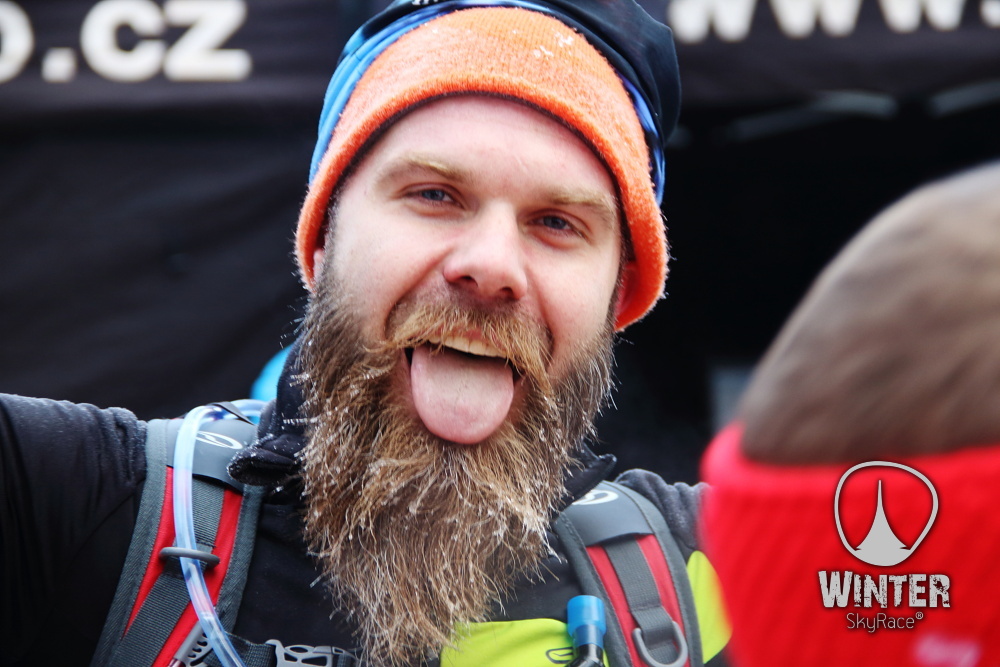 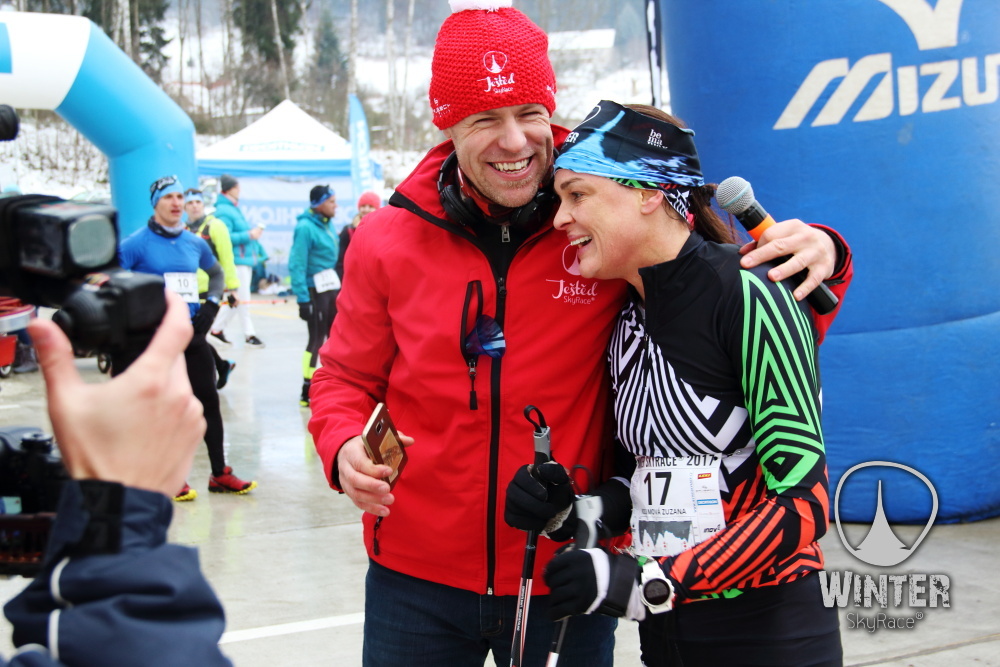 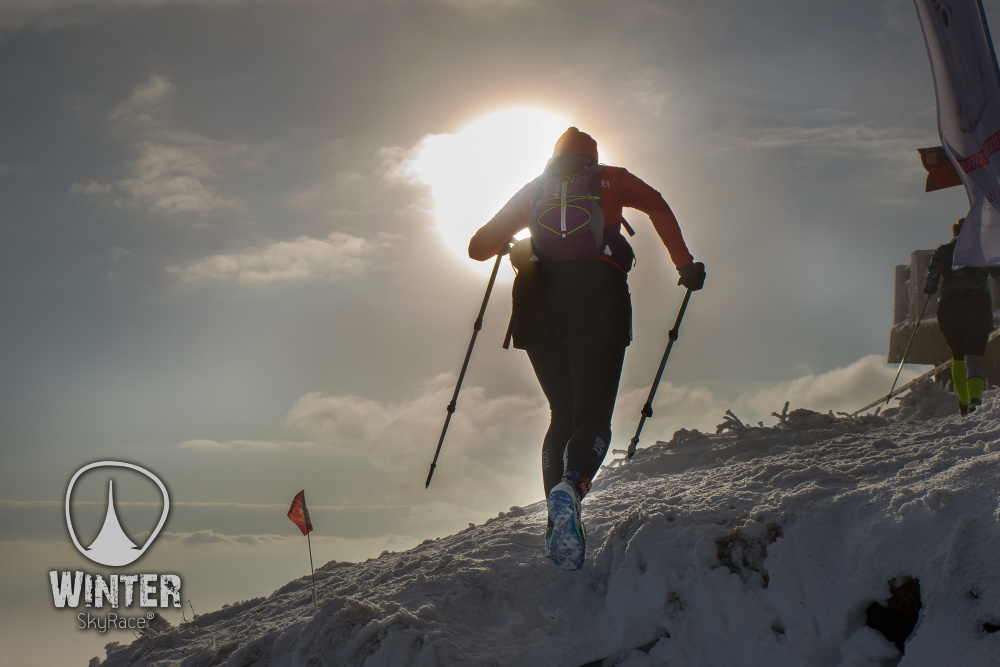