From 19th to 23th July, for the eighth time in history, hill Kozákov near Turnov (Czech Republic) hosts Kozákov Challenge, an international downhill skateboarding race. As well as in the previous years, the elite race is organized under the auspices of…
26. 7. 2016 Comments: 0

From 19th to 23th July, for the eighth time in history, hill Kozákov near Turnov (Czech Republic) hosts Kozákov Challenge, an international downhill skateboarding race. As well as in the previous years, the elite race is organized under the auspices of the Czech Gravity Sports Association (CGSA) and the International Downhill Federation (IDF).

With 200 elite skateboarders from 27 countries, Kozákov Challenge is the most prestigious race in the Czech Republic. The start list includes such names from Europe and the overseas as Sebastian Hertler and Partrick Switzer. On the fastest domestic track, the best Czech and foreign racers will compete with each other, riding down the hill as fast as 100 km/h. Last year, around 8 thousand spectators and also a few TV channels were attracted by the thrilling race. This year, Adrex.com is the new principal media partner. 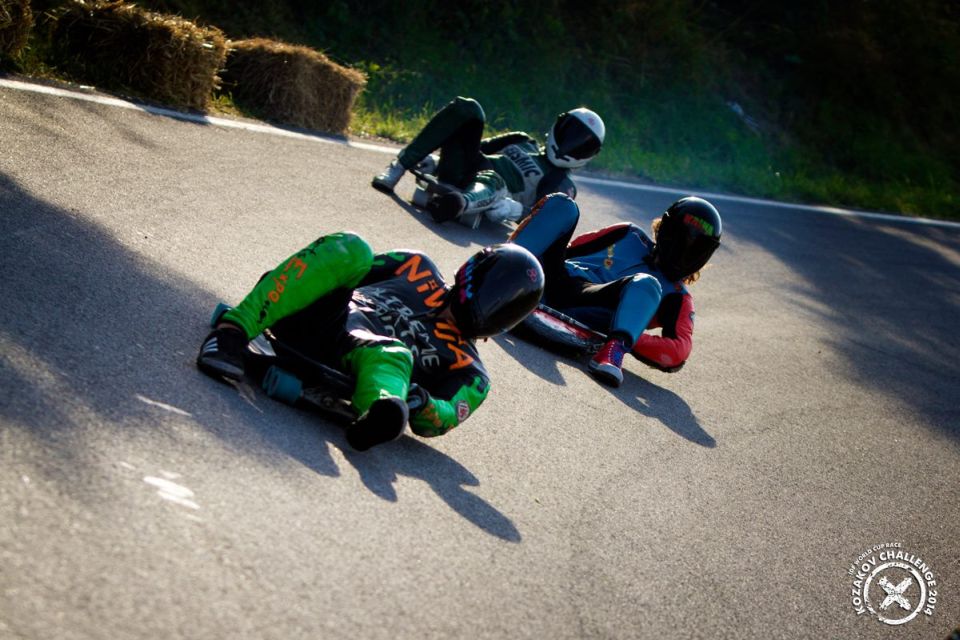 The race includes two major disciplines – longboard, with racers standing on their boards speeding at 80 to 90 km/h, and luge, with skateboarders lying on the board. Luge is further divided in two subcategories – classic luge, with speed of 90 to 100 km/h, and street luge, with maximal speed of 95 to 105 km/h.

In longboard, category Masters opens for the first time, with riders over 35. As well as in the past, special categories are opened for women and juniors. 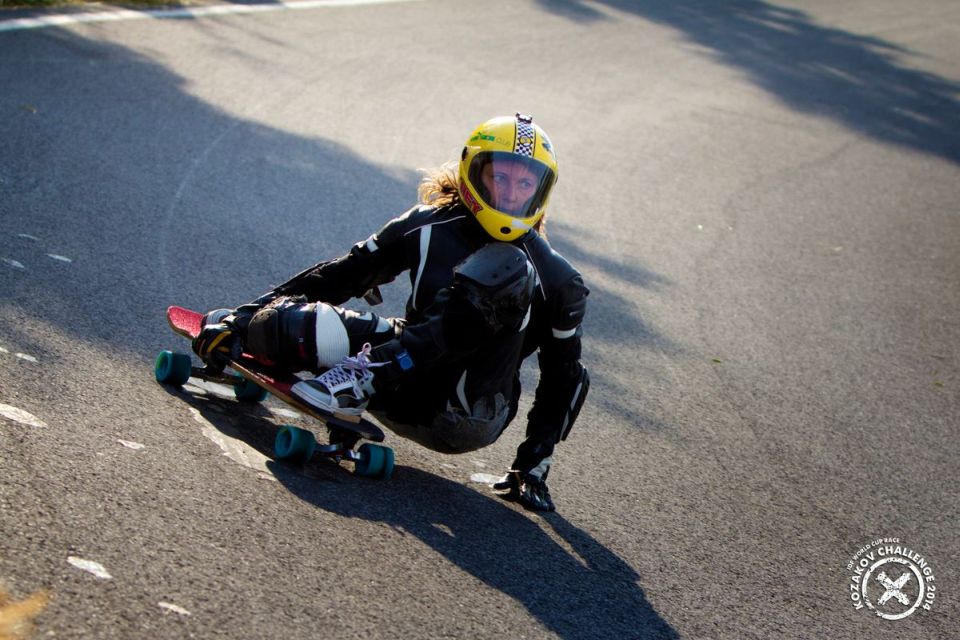 The racing track is approximately 2.5 km long. It includes two long straight stretches where the racers accelerate their speed up to their limits, a technical section, and hairpin bends, where the skateboarders have to prove other skills. There is plenty of overtaking and falling, yet the safety of both the racers and the spectators is secured by a safety net system and thousands of straw bales. The race regularly hosts the world's top riders such as Patrick Switzer, the world champion from 2012, or Jimmy Riha, who won the race last year. The Czech list involves all the elite skateboarders including for example Václav Čvančara, who got bronze in the last year's junior category race, and Michal Kyncl, the 2015 Czech Republic champion.

On the top of that, more and more young Czech riders come to Kozákov Challenge to compete with their famous rivals. 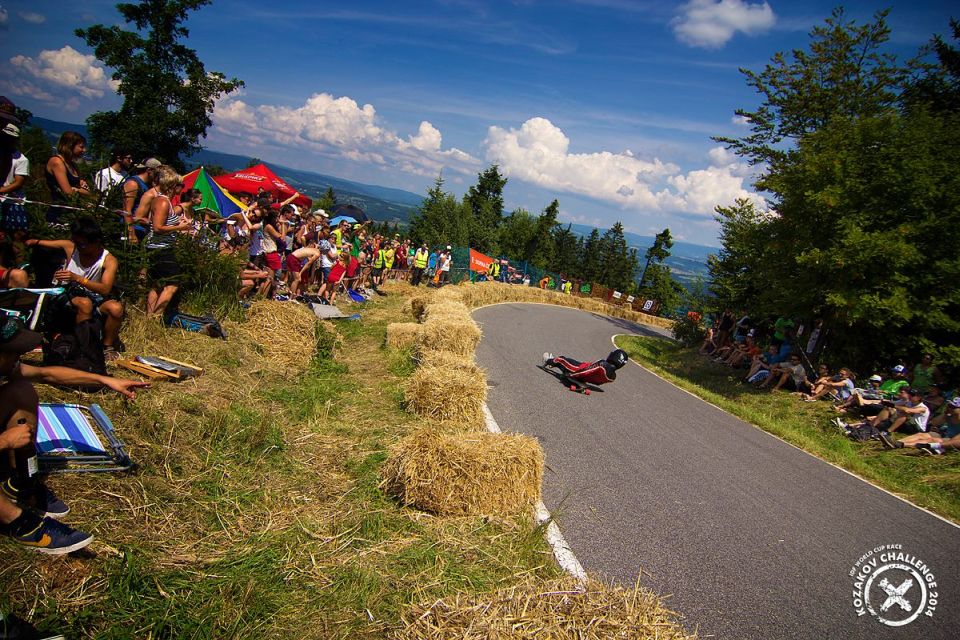 The spectators may expect dramatic and exciting competition. If you are interested, we can arrange a media interview with a skateboarder for you. 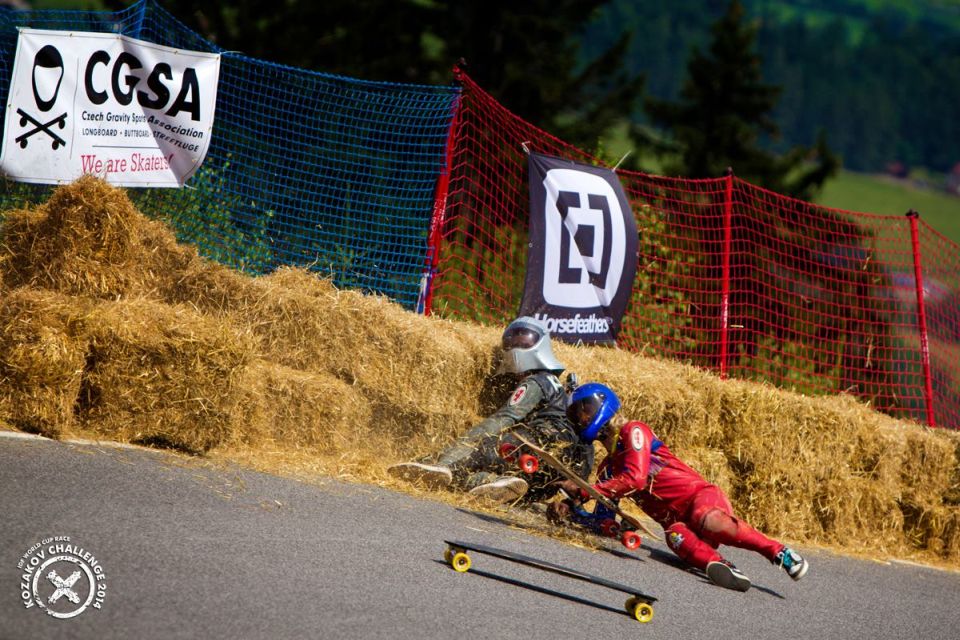 The base on the hilltop offers a camping site and a large party tent where you can relax in the breaks between rides and where you and the participants can have fun at night. 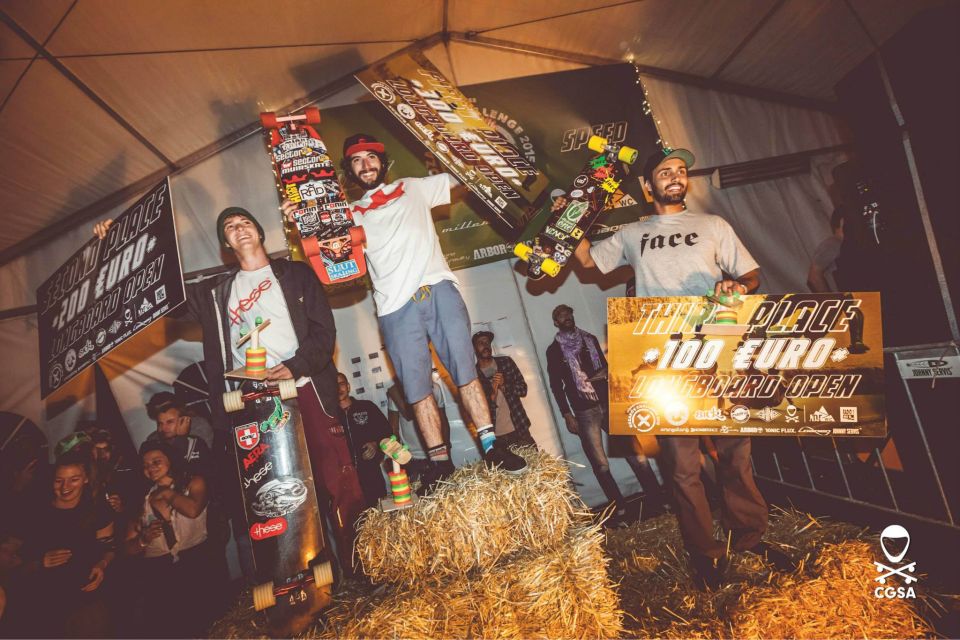 On Tuesday and Wednesday, from 10 AM to 6 PM, freerides take place. For Thursday and Friday 2 PM to 6 PM, the qualification round is scheduled. The final races are held on Saturday, from 8 AM to 7 PM. The program will be closed by the decoration of the winners and the final party on Saturday night. 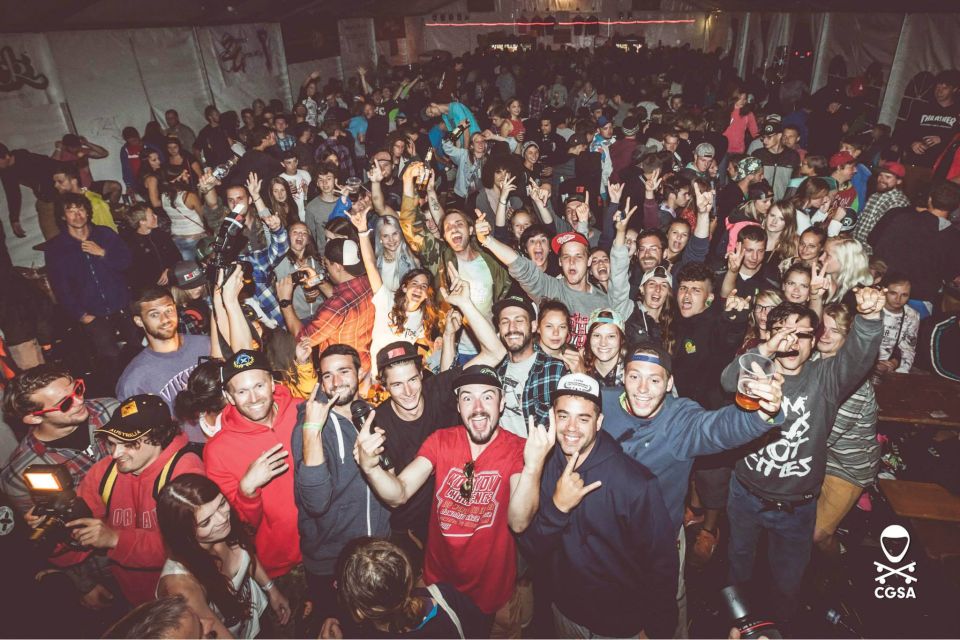