Thiago Gomes Lessa, Emily Pross and Mikel Echegaray Diez proved their top qualities. The fastest racer in the Junior category was Nicholas Broms. Czech participants also took good positions, with Jakub Vít coming the fourth in the Junior category and veterans Jakub Rod and Pavel Zajíc coming the second and third in Masters. The winner in this year’s Masters is Douglas Dalua. Kozákov Challenge 2018 attracted 242 riders from 28 countries, who came both to experience the famed road and to celebrate the tenth anniversary of the race. This year, the free rides started on Monday already, so all the riders had enough time to get familiar with the track. Some of them for the very first time, others a bit more seasoned. 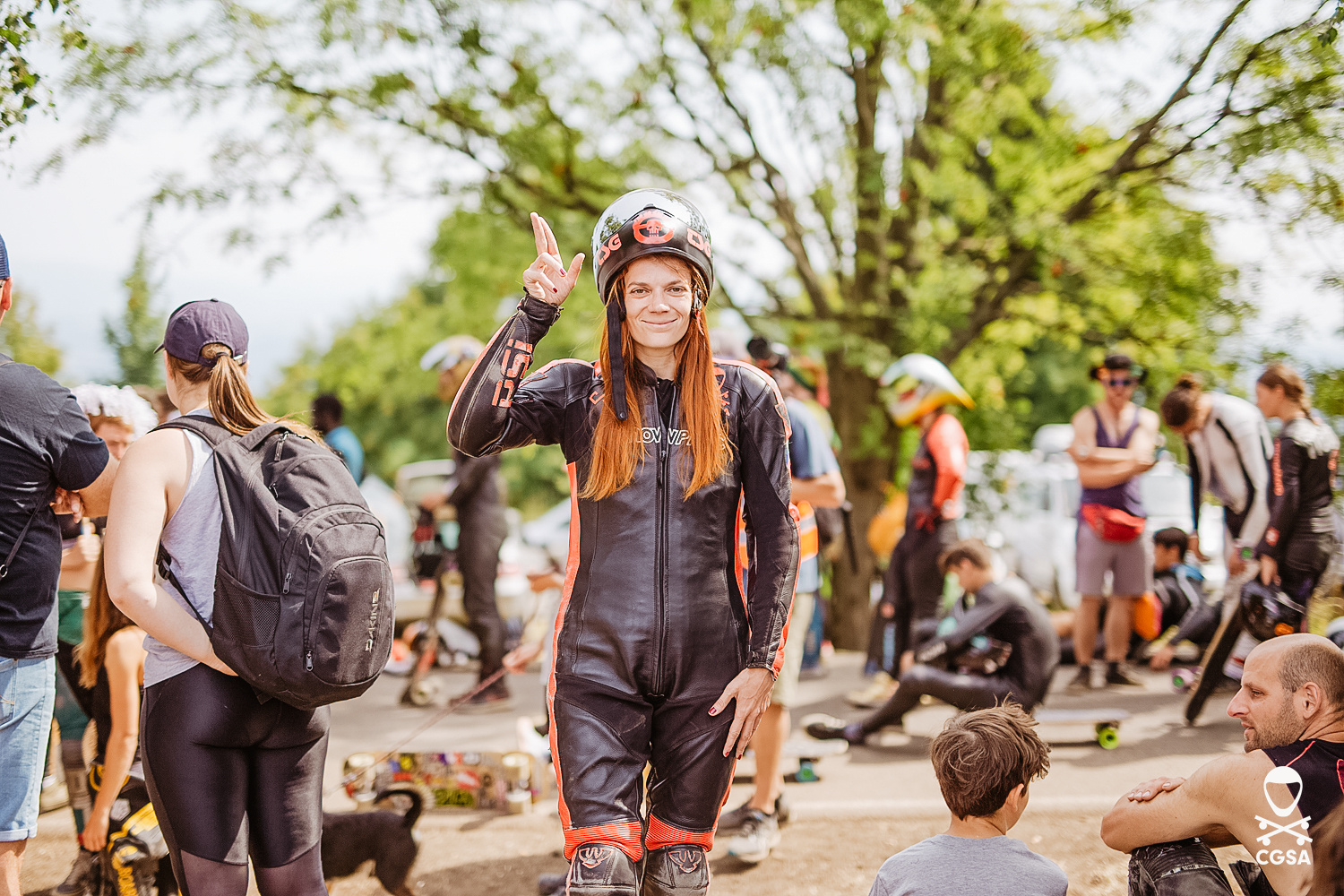 Everybody was eager to see the fastest rider of the world, the street luger Mikel Echegaray Diez. One of the reasons was that the rider had announced to celebrate the tenth anniversary of the race with something unique, attempting to win the race on his wooden buttboard. He himself therefore invented a handicap for the race were others competed on heavy street luges made of metal. However, Mikel proved that the equipment is not the most important variable in the race mathematics, showing his high skill to win gold. 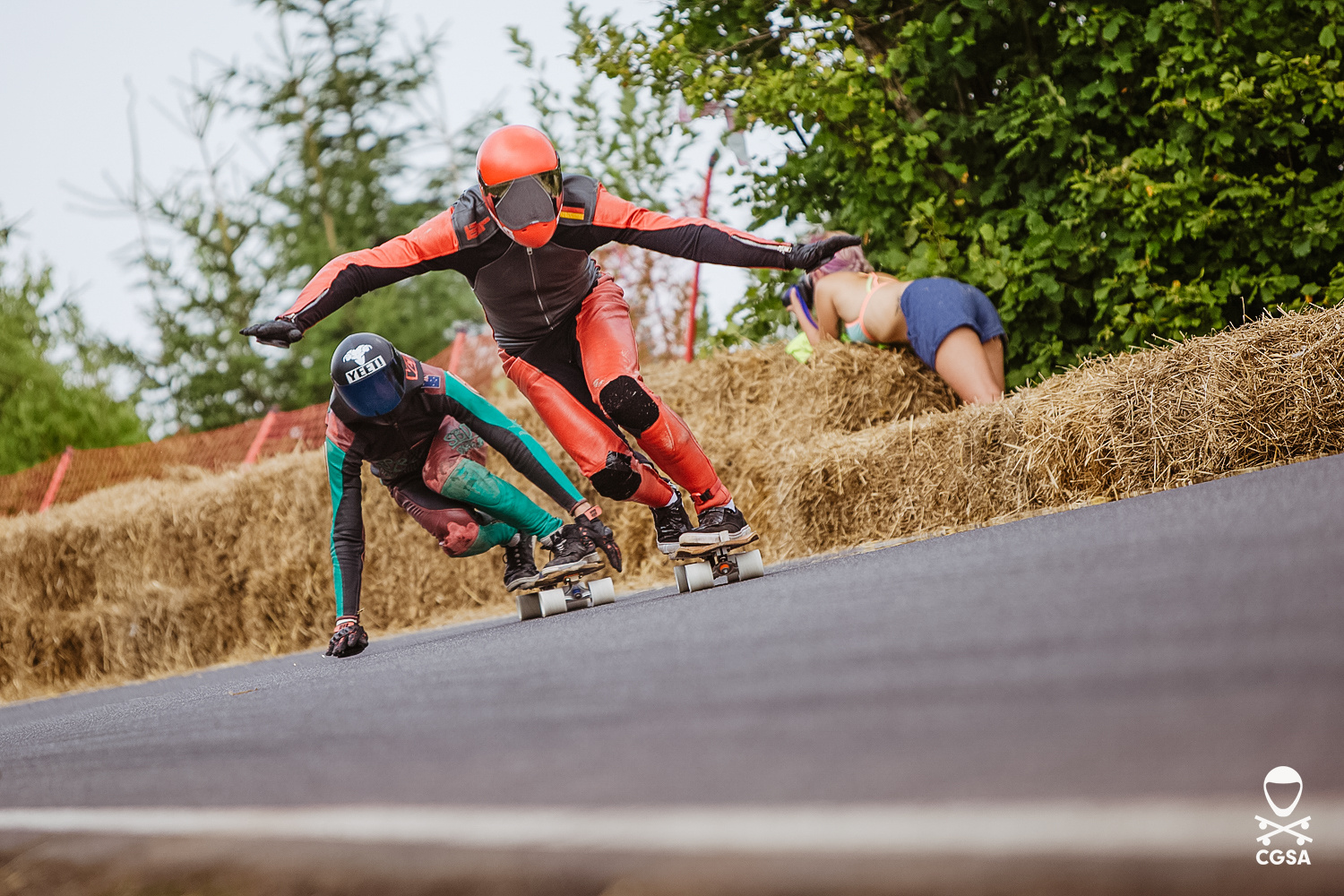 And there was more expectation. The fastest female rider Emily Pross had already won two races in OPEN this year. Everybody was curious whether she would use the chance in Kozákov to take her third gold. Despite her excellent performance, she was not lucky in OPEN this time. However, she did much better in WOMEN, coming first by dozens of meters and taking the gold medal in this category. The men’s final was also expected to be very dramatic, with top riders Carlos Paixao and Thiago Gomes Lesa from Brazil competing for the first position. However, the end was even more dramatic than anybody dared to expect, as Carlos Paixao rode out of the road and hit a traffic sign. He was immediately taken to the hospital in Liberec by a helicopter. Despite numerous fractures and internal bleeding, he was lucky to get away without long-term concequences. 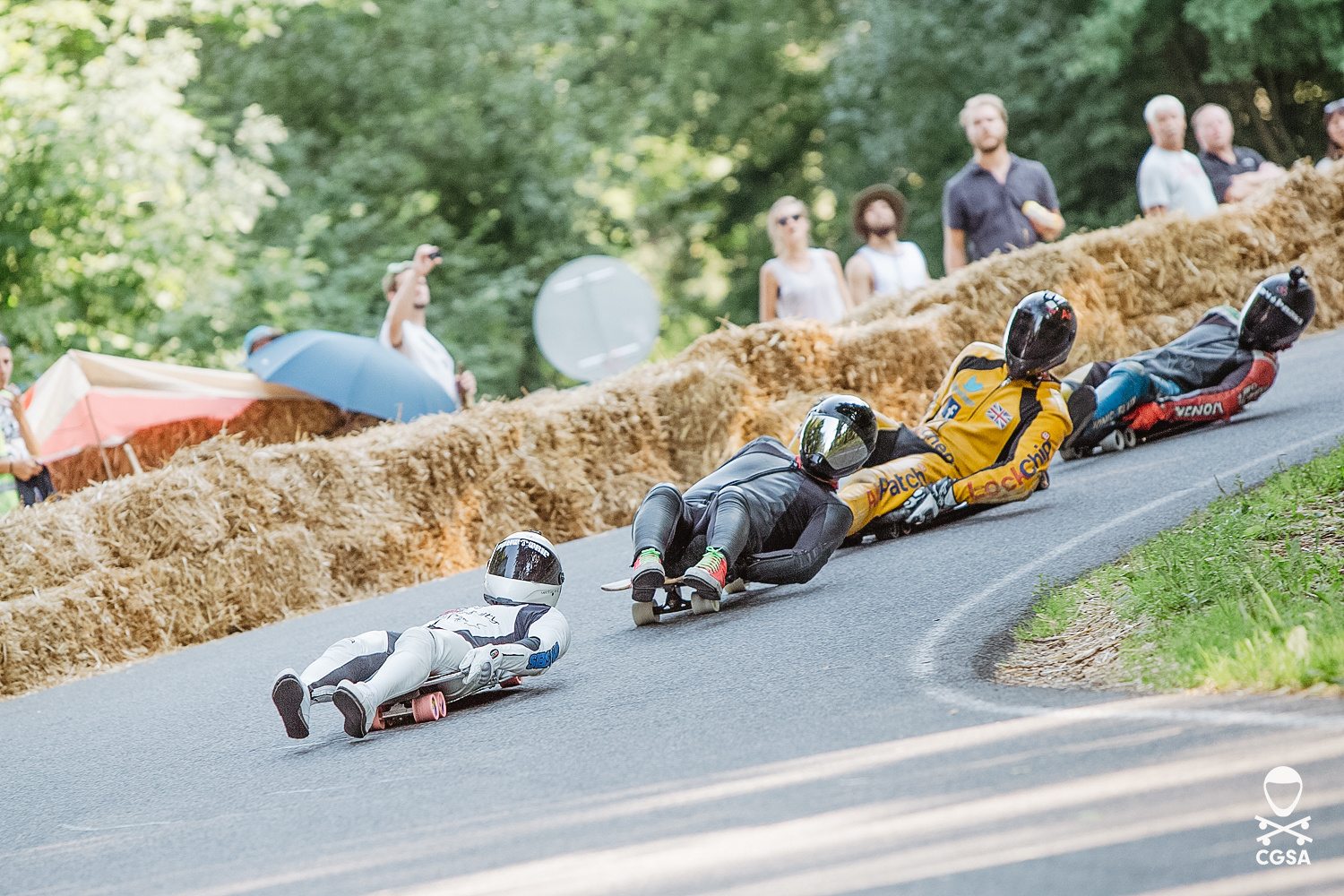 The tenth year of Kozákov Challenge did definitely not bring any disappointment to either the riders or the audience. Even before the party tent was dismantled, the organisers had announced they had already had ideas for improvement for the next year. And that should make Kozákov Challenge even more attractive again. 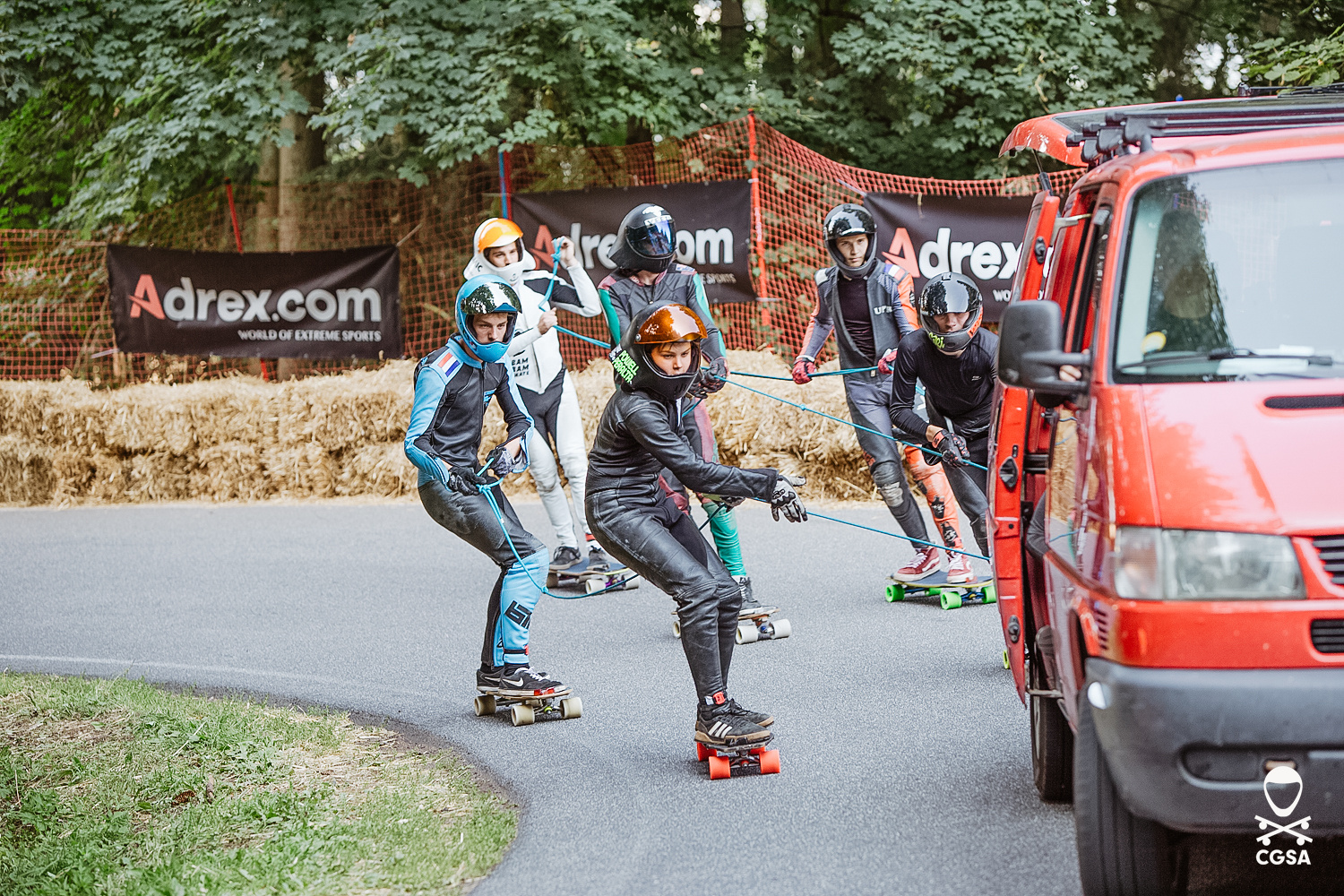 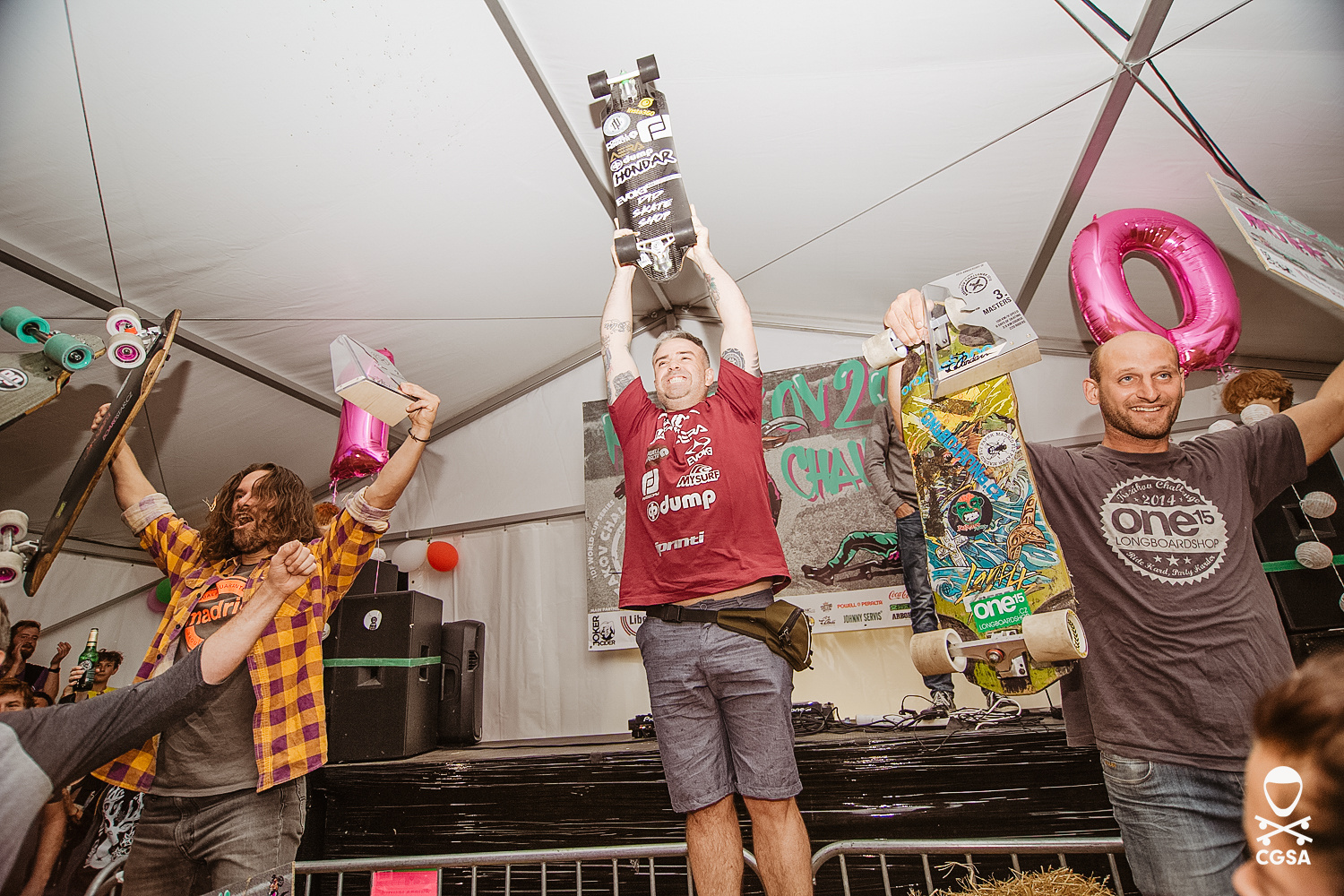 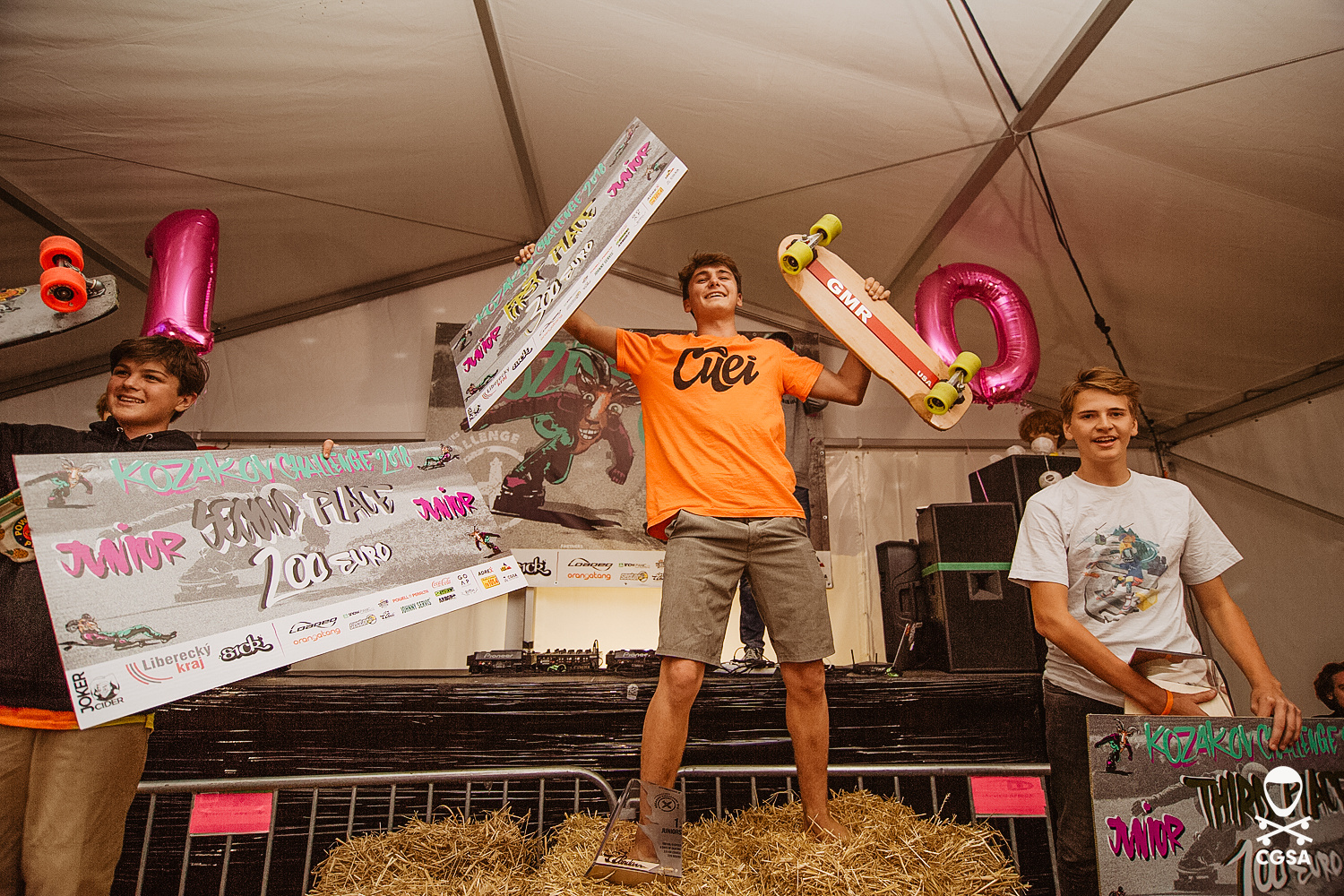