Lexus Brings Howerboard Back to Life

This might seem unreal but it's real. Lexus, the luxury car manufacturer spent months figuring out how to use magnetic levitation to achieve amazing frictionless movement that would bring a hoverboard to life. That's right, the same levitating board that first appeared in the movie Back to the Future. Although the Lexus hoverboard doesn’t represent any scientific breakthroughs, they did a pretty damn good job and with a help of engineers and physicist, they stretched the possibilities of technology to the next level - liquid nitrogen, superconductors, magnets and God knows what else. And it actually works. In all respects, from the marketing as well as technological point of view.
21. 8. 2015 Comments: 0

Althoug the below teaser gives us the impression that SLIDE, how the hoverboard is entitled, is floating on top of concrete, but it's not - there are magnets or steel mixed in or just underneath the concrete. The testing has been carried out in a specially constructed hoverpark, combining elements from skate culture with technology within its architecture. Up to 200 meters of magnetic track was transported to Barcelona from the Dresden facility to lay beneath the hoverpark surface. Who knows, maybe one day we'll all fly on our hoverboards. 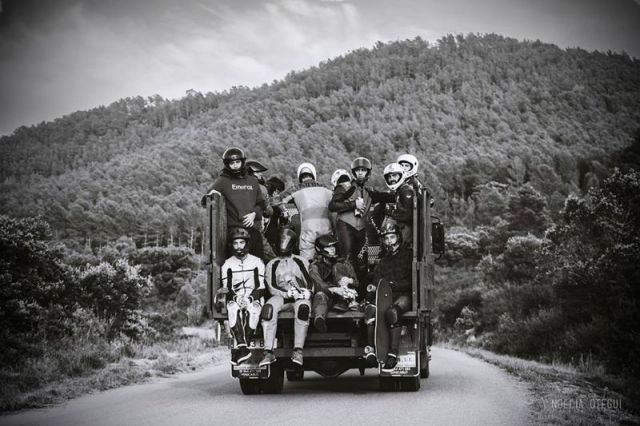