Paintball club "Bomba" was founded in Kharkiv in 2002. Over the years, it had organized a number of large paintball maneuvers, where the number of participants sometimes passed even 800. They keep providing corporate tournaments, sports-paintball tournaments and also rentals for small groups of 20 to 100 players. Since 2006, the paintball club set up dozens of sports teams in paintball, actively and effectively advocating for paintball tournaments in Ukraine. And as their website motto says: "Your rest is our job."
23. 8. 2013 Comments: 1 Photos: 11

If you want to play paintball in Kharkiv and get quality of service, Paintball Club Bomba is a club that you can rely on. Adrex.com recommends the clubs scenario games, which clearly rank among the best organized in Europe. One of their upcoming events will take place on 29th September 2013. Here is a short invitation to their next month „STALKER“. You can watch the video from their past STALKER game in 2011 below. 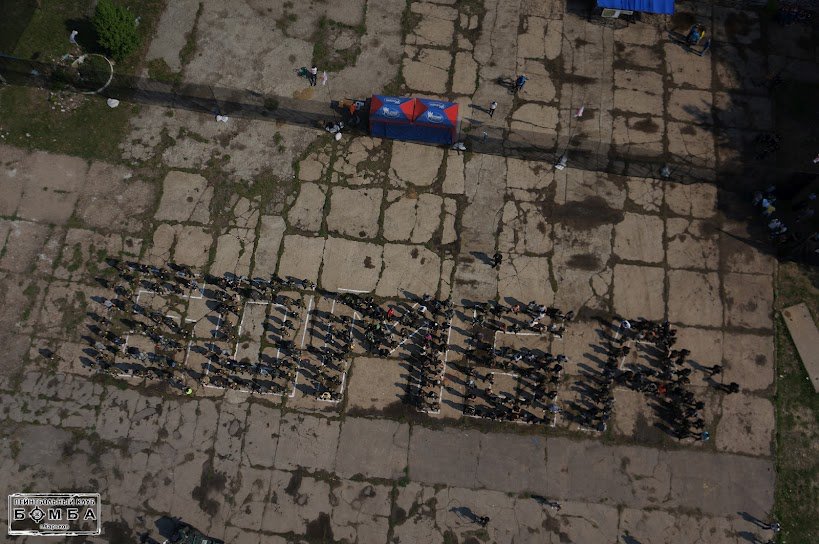 One of their polygons is located in the Forest Park. It is with two playing fields with a total area of 3 hectares, in which you can find a unique shelter, plane, train, car, bus, and the trenches. Dressing Room, where you can leave even the valuables. Stylish room with a fireplace, where you can eat and hide from the weather. For a larger groups, mass events and for the fans of a tactical paintball, they can take you to a real military Soviet times base. 27 hectares of built-up area with barracks, cellars, bunkers, sections of buildings of strategic missiles, all this can be used for paintball. Active and diligent search of the most suitable playground fitting the final stage, PC BOMB makes every effort to organize the maneuvers, which promises to be the unprecedented for Ukraine scene games.

To get additional information (in Russian only) go to:  www.club-bomba.com  To follow the games you can email to:  club-bomba@mail.ru 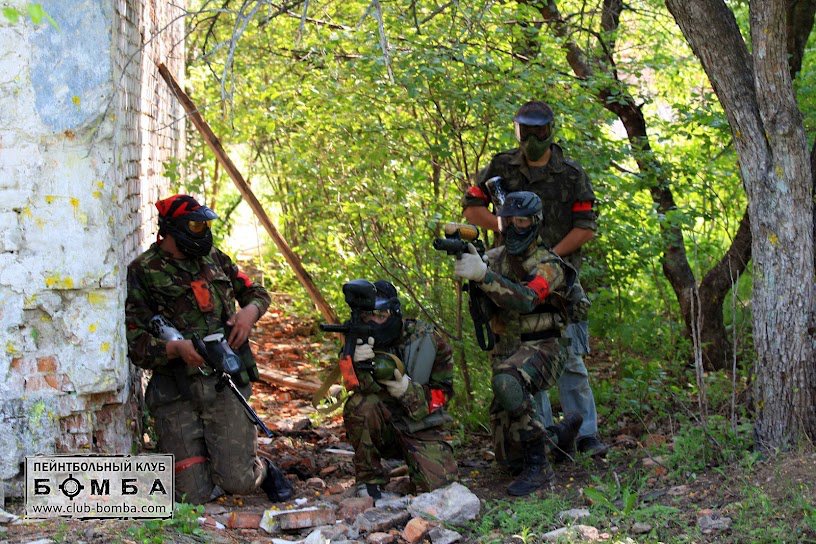 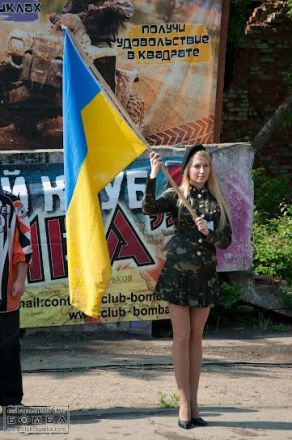 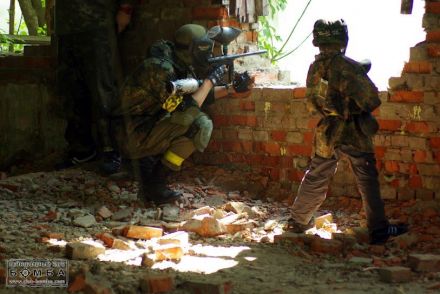 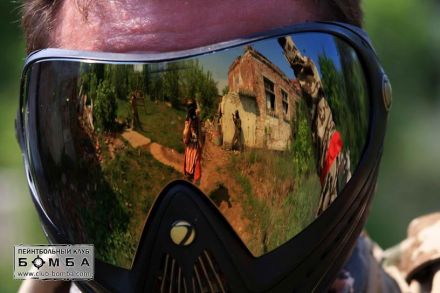 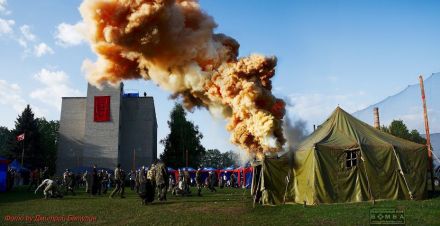