Established in 2003, Xtion Paintball Park is the leading paintball center in Asia to date with a Malaysian police firearm license and insurance coverage. Comprising of a 2 acres Recball field called the Mayhem Zone and 4 international tournament sized (200′x120′) fields, it has been used for Malaysia’s biggest corporate paintball events as well as some corporate from overseas such as Singapore, China and India. It is also been the official venue of some of Asia’s greatest international tournaments like the Nation Cup back in 2004 and the current World Cup Asia.
25. 7. 2013 Comments: 0 Photos: 10

The center has both CO2 and Compressed air with a full fledged Millennium/PSP Supairball bunkers for all her tournament fields. Rental markers includes both Mechanical and Electronic markers. The birthplace of many great Malaysian teams, the Malaysia Paintball Official Circuit(MPOC) and the Paintball Asia League Series(PALS) is today in it’s 6th year and has a history nearly as rich as paintball in Asia itself.

More Than Just A Paintball Park

They have been organizing international paintball tournaments which are endorsed by the Ministry of Youth And Sports Malaysia, Ministry of Tourism Malaysia, and Visit Malaysia Year 2007 Secretariat. They are supported by the Sports Commissioner’s Office of Malaysia, Royal Malaysian Police and National Sports Complex. Xtion Paintball are recognized by members of international paintball industries and our events are sanctioned by worldwide paintball governing bodies such as Paintball Sports Promotions (USA) and Millennium Series (Europe). Xtion Paintball participated in numerous road shows promoting paintball all over the country. They offer special rate for students during weekdays and extend out sponsored rates to all teams that practice at our centre. Xtion Paintball also assisted teams to obtain sponsorship from international vendors via contacts that we have established globally. They have showcased paintball on Television and Radio on numerous occasions. To reach enthusiasts beyond the Klang Valley, they have mobile fields and promotional booths that can be constructed at any part of the country. At Xtion Paintball Park they hope to promote paintball in a way that it could be and should be. To get more information go to : www.xtionpaintball.com

Find the place on map of Adrex.com Locations... 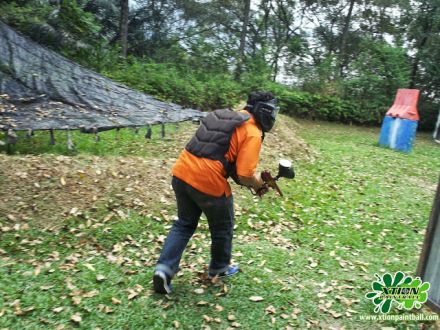 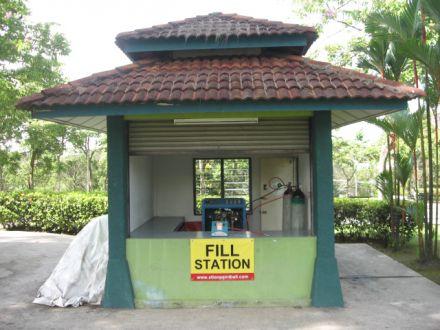 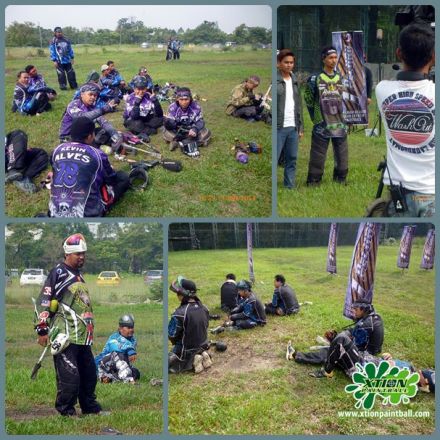 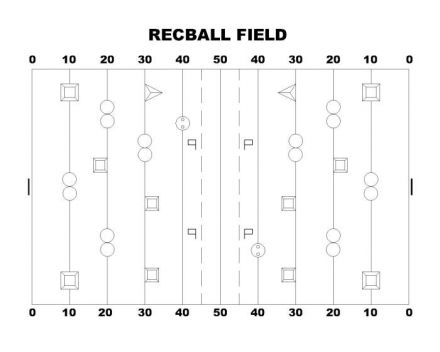 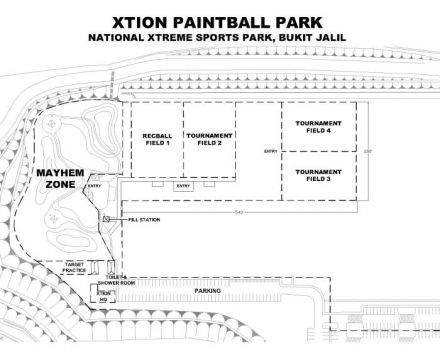 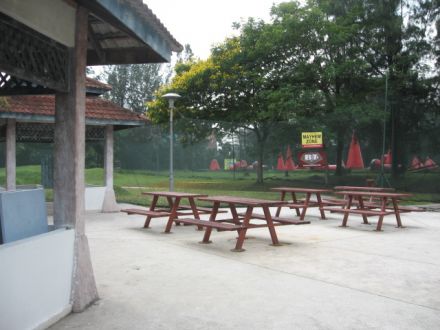