The Arc’teryx Deep Winter Photo Challenge, presented by GORE-TEX is just around the corner at Whistler Blackcomb (in fact, the competitors started shooting at Whistler this morning) and the ski season is in full swing with 93cms/37” of new snow in the last week. To commemorate this happy time, they are launching the latest video in The Wonder Reels S2 Series: Dopamine Rush. Enjoy it.
19. 1. 2014 Comments: 0

The Wonder Reels S2: Dopamine Rush follows a university professor as she explains the relationship between daredevils, DNA and the quest for the dopamine rush. In the video, Whistler Blackcomb unveils the path to satisfying the craving with some of the steepest and deepest in-bounds terrain anywhere in the world. 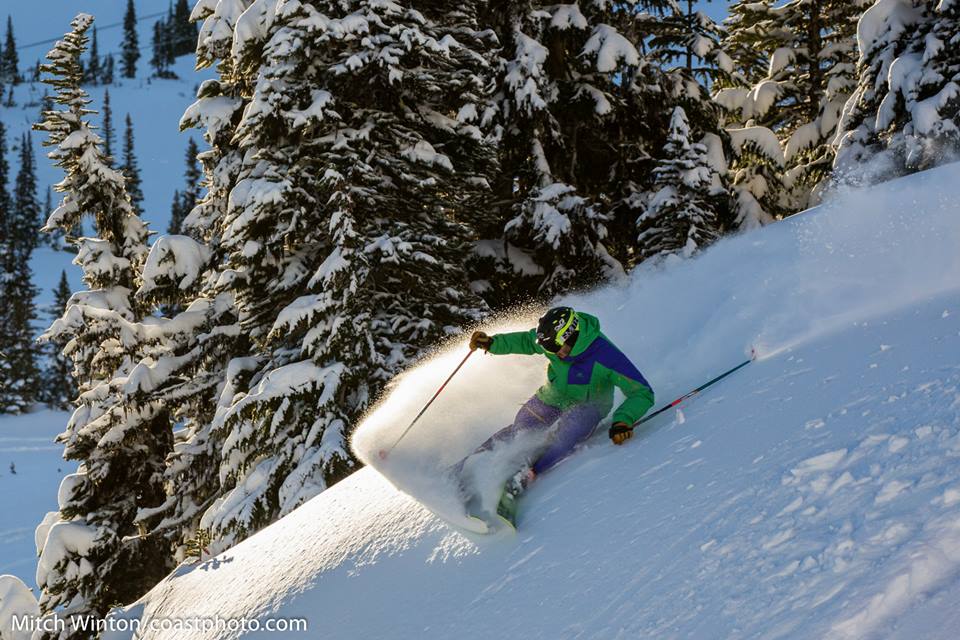