Recent snowfalls have turned the North Face of Mount Corvatsch into paradise for freeriders. ENGADINSNOW is one of the longest-running freeride competitions in the Alps. After introducing a parallel freeride format last year, the 12th ENGADINSNOW at Silvaplana, Switzerland held during the last weekend presented another world premiere: For the first time ever, teams of two riders rode simultaneously the Corvatsch north face and competed with other teams.
10. 2. 2014 Comments: 0

After the first round with high blowing wind on Saturday, the riders were welcomed with perfect weather and snow conditions for the semi finals and the final on Sunday. In the first semi final Team Argentina competed against Team Austria. The second half final Team Switzerland battled against mixed Team Austria and Switzerland. 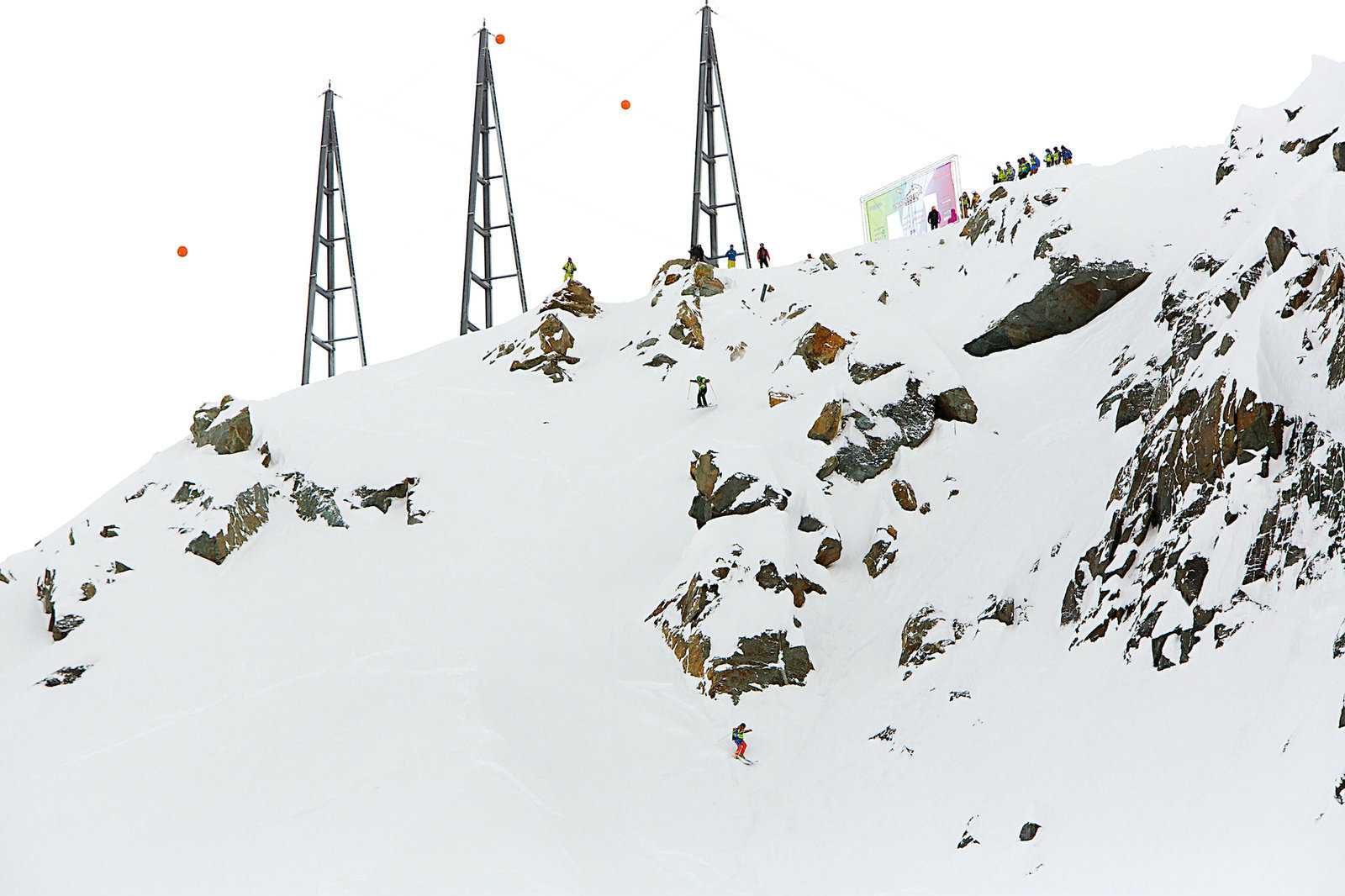 Team Argentina and Team Switzerland impressed the judges most and advanced into the finals. After thrilling parallel-runs of both teams, the judges decided to crown Lucas Swieykowski (ARG, Skier) and Juan Bergada (ARG, Skier) to the winners of the ENGADINSNOW 2014. Whisky Ambühl (SUI, Skier) and Ueli Kestenholz (SUI, Snowboarder) finished in second. 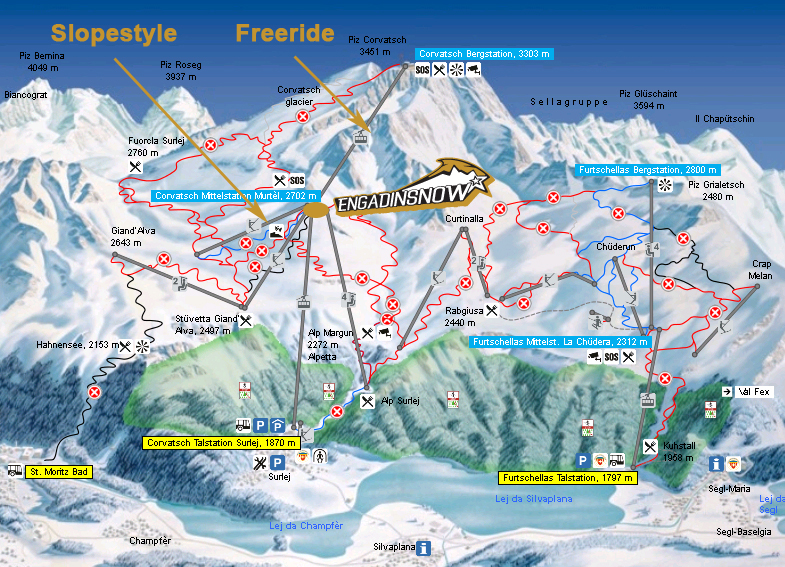