From January 11 to 15, 2022, make your way back to Laax for the world's best freestyle snowboarders. They will conjure their air tricks in park and pipe, thrilling fans and judges alike as the New Year begins with a bang! The LAAX OPEN! Europe's most renowned snowboarding contest, an important part of the FIS Snowboard World Cup Tour, organized by and in Laax in Graubünden and named the "World's Best Freestyle Resort" several times by both the jury and the public.
12. 1. 2022 Photos: 3
Facebook Twitter LinkedIn

After the North American stops in 2021/2022, the World Cup circuit moves directly to Switzerland in the second week of January for the final Olympic countdown. The LAAX OPEN is the last World Cup before the Olympic Winter Games. 140,000 CHF total prize money is up for grabs in equal shares for women and men, slopestyle and halfpipe.

Who will take the crown at Crap Sogn Gion mountain at 2,252 metres above sea level? The decision will be made on Saturday, January 15, 2022. The high-quality sporting finals can be experienced live on site with a breathtaking mountain backdrop or via livestream.

A playground for freestylers

Always innovatively designed by the Snowpark LAAX crew, the slopestyle course demands creativity as well as a clean technique from the riders. Every performance is individual. It looks so playfully easy as they fly through the air or glide over the rail - especially by the finalists. Candidates for this will certainly be Annika Morgan (GER), Katie Ormerod (GBR) and Anna Gasser (AUT). In the men's event, the Canadians and Scandinavians are firm favourites, while the Swiss team has been making a recurring splash year after year, most recently with Moritz Boll. 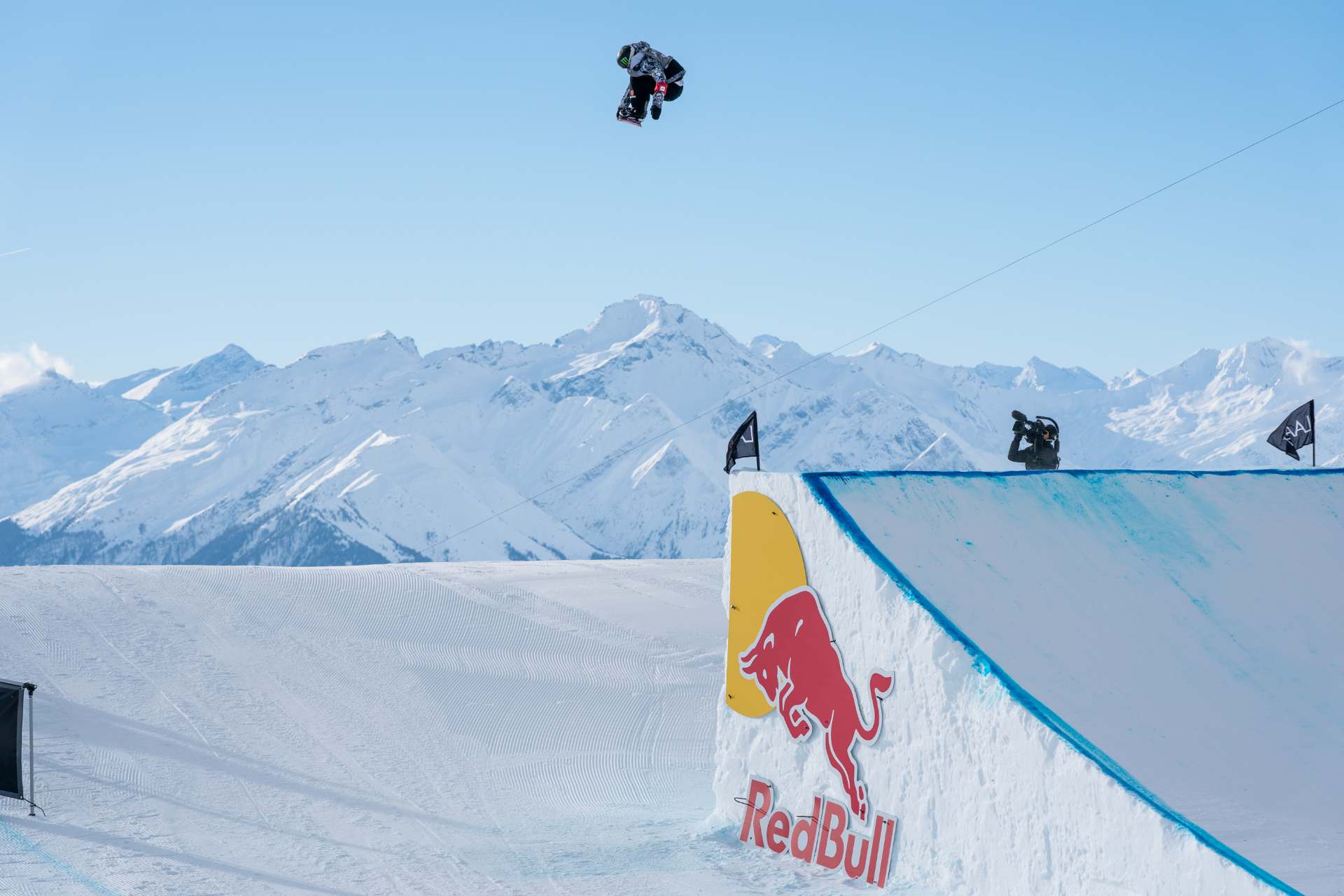 Spotlight on the 200-metre halfpipe experience

In the women's competition, LAAX OPEN winner 2020 Queralt Castellet (SPA) stands out from the pack with the ladies from Japan clearing a triple podium in Laax in 2021. The Chinese gals are also coming up trumps in the Olympic winter with Cai Xetung and Jiayu Liu. Japan is currently also setting the bar in the men's event, especially with last year's LAAX OPEN winner Yuto Totsuka and Ruka Hirano. Last but not least, the best that host Switzerland has to offer: Jan Scherrer, who recently finished on the podium three times at major international events and is in true form to do the same at his home World Cup in Laax.

The top international event pioneers with a Covid-19 protection concept, which integrates athletes as well as all event participants, staff and guests, and was created in coordination with the Swiss-Ski and FIS federations. 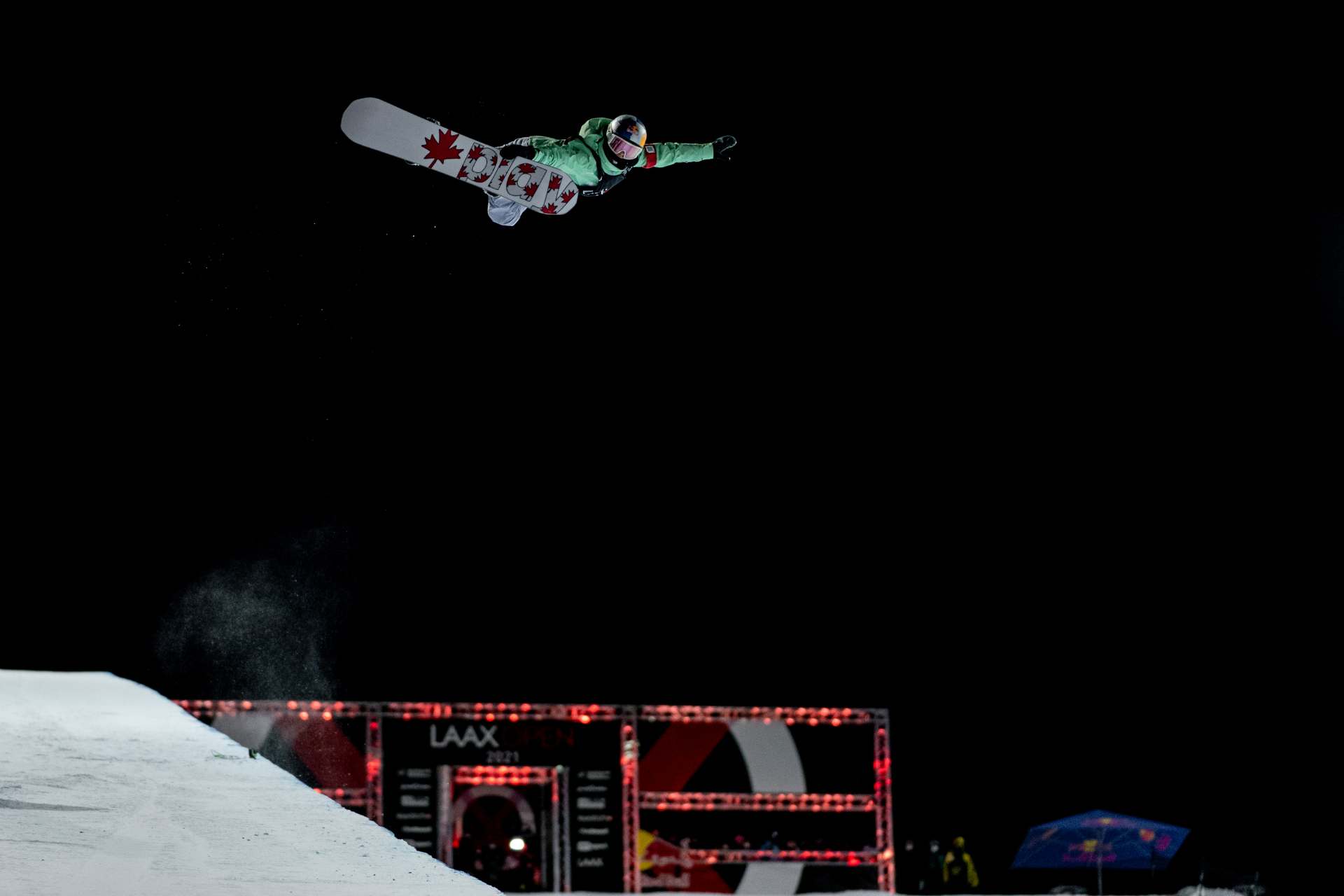 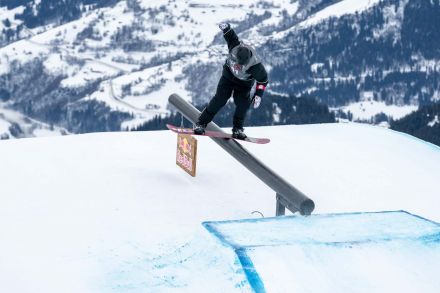 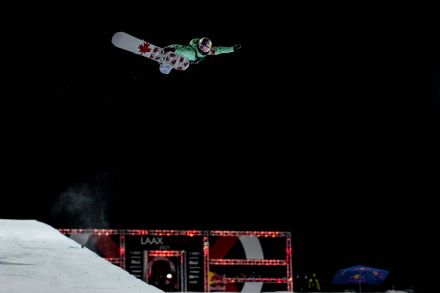 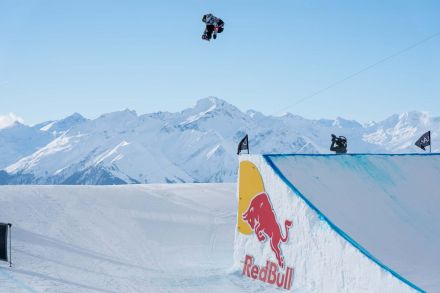 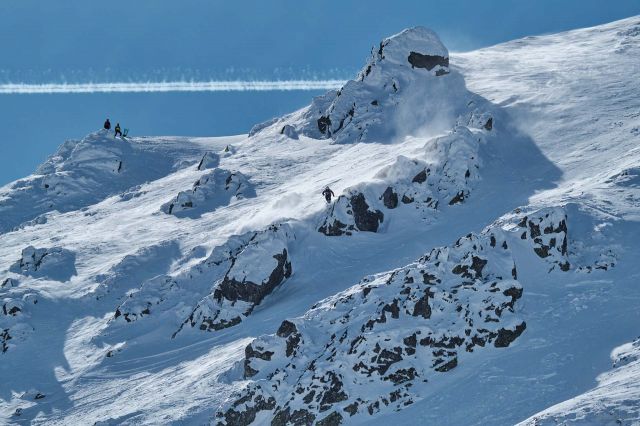