Eventually, after 9 stops across the Alps, the best 40 freeskiers and 40 snowboarders of the QParks Tour 2014/15 gathered for their final battle. Who, after all, has displayed the best performance on the challenging slope style setup of the Superpark Dachstein and who of them finally occupied the top of the podium – find out below! The QParks Tour committee is now off for a summer-long siesta, but be assured to be back and bigger than ever next season, kicking things off in November with the O’Neill Pleasure Jam 2015 at Superpark Dachstein. Stay tuned!
27. 4. 2015 Comments: 0

Exactly one year ago, the finalists had to battle it out on the jib line under challenging weather conditions. This year and 365 days later, the sun was shining all day long, offering spectacular finals of the QParks Tour on the pro kicker line of the Superpark Dachstein. Right on the first part of the course, the riders have justified their participation at the QParks Tour finals with huge tricks on the 13/15m jump and the 16/18m jump on the second hit. The lower part was all about creativity featuring a 14m channel-gap funbox with a 5m up industry in the middle and the playful end-section. With 10.000,- EUROS in CASH for the QParks Tour overall victory, the contestants had a convincing motivation boost. 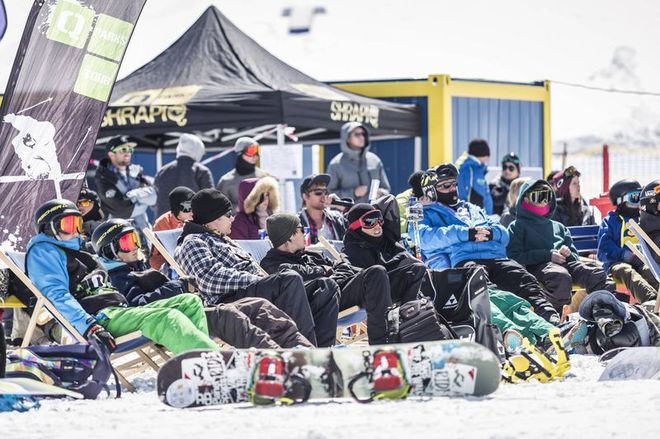 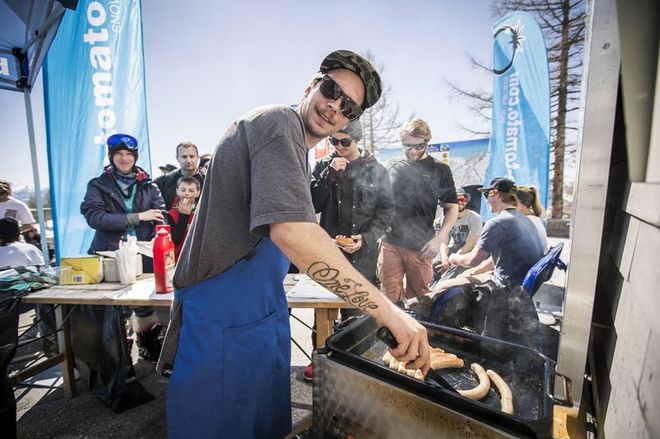 Maxi Preissinger from Germany took home the glory at the snowboard men with a super-solid run throughout the whole setup whilst Julian Maschl proved he’s a force on the jumps putting down a massive frontside double 1080, securing him the deserved medallion for the Best Trick. The new kid on the block Botond Fricz evidenced that you better watch out for him in the future by winning not only the snowboard rookies category, but also the overall ranking. Evelien Gerlo from Belgium put down the cleanest runs of the snowboard ladies ranking, convincing the judges to grant her the victory. 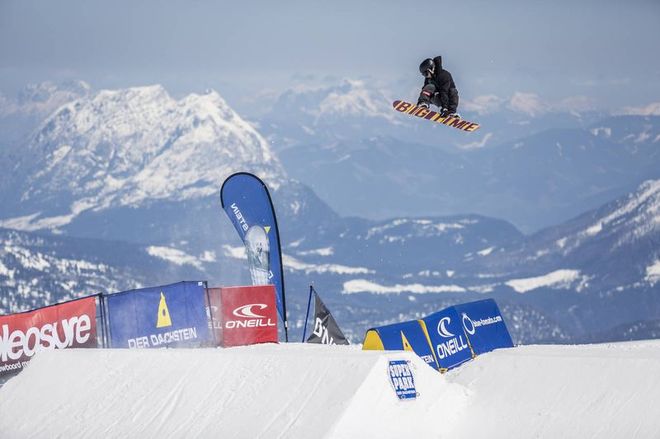 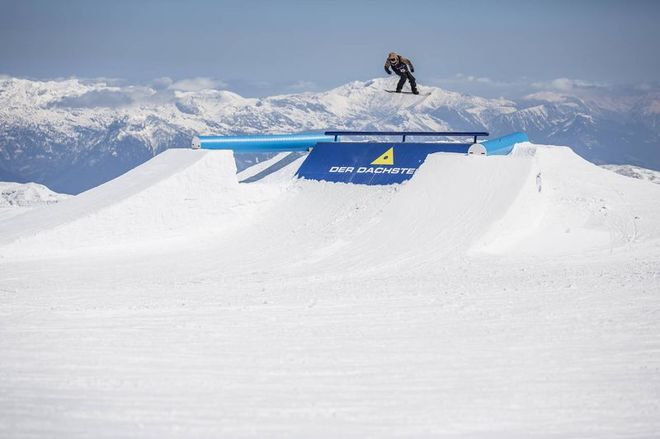 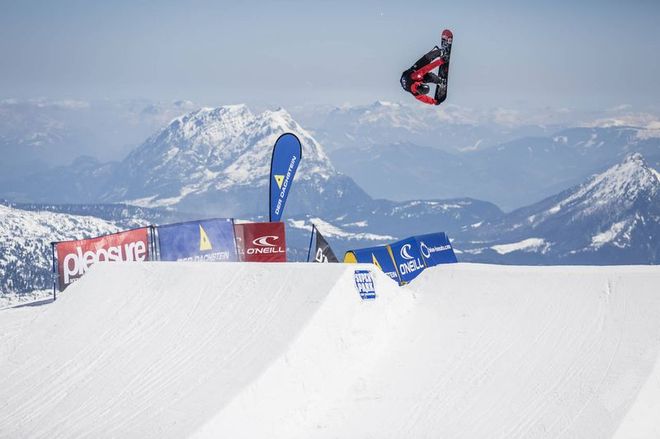 Over in the skier’s category, it was Johannes Rohrmoserto finally triumph with an immaculate run. Without any mistakes but plenty of style, he made his way through the challenging setup. Christian Jenny and Andy Gohl managed to claim the second and third places. Tour-favorite and defending champion Lukas Müllauer delivered a nearly perfect performance on the kickers, but gave away the win with a bail at the end section. Nonetheless, he showed by far the best trick of the day with an out of space leftside double 1080. In the rookie category there were no questions left to ask when Hannes Rudigier climbed the highest spot on the podium. Lara Wolf landed the expected triumph and showed once more that she is by far the best lady of this year’s QParks Freeski Tour. 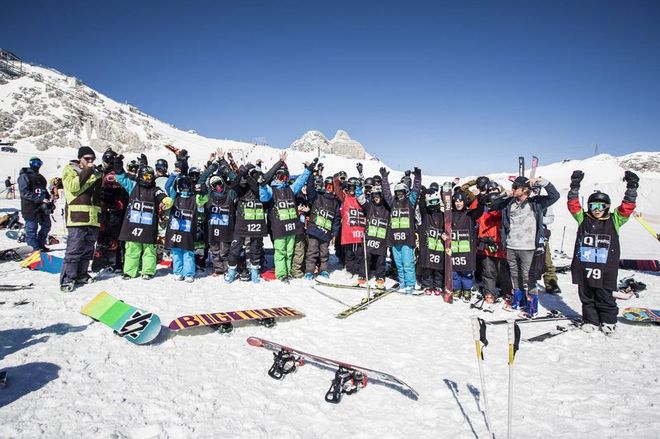 Besides, Lorenzo Peeters, Botond Fricz and Evelien Gerlo received Wildcards for the O’Neill Pleasure Jam 2015 – looking forward to seeing them in November!

Don't forget to check out the O'Neill Roof Battle Highlights in the videos below: