Skiing the Most Beautiful Mountains in the World

The Klondike, a region of Yukon in northwest Canada is one of the best places on earth to view Northern Lights. But apart from that, it's also one the places one can ski or snowboard the most beautiful mountains in the world. One of the best massifs of that area, Klondike Peak is a beautiful mountain that towers above Baker Lake and flanks magnificently by the Sourdough Glacier. The great thing about this region that spreads just east of the Alaska border is that there is such a thing as too much snow. And Yukon Alpine Heliskiing, a fully qualified backcountry ski and mountain guide from the area will take you really deep.
7. 5. 2015 Comments: 0

Why would you need a heli here? The answer is quite simple - massive precipitation amounts make it extremely hard to move forward and increases the avalanche danger. Furthermore, due to the large amount of snow, skiing is only possible on steep slopes as on the mellower runs skiers will most likely get stuck in the deep snow. Also, the steep slopes can only be skied in treed areas due to the fact that the avalanche danger on the open slopes is simply too high beyond a certain slope angle. 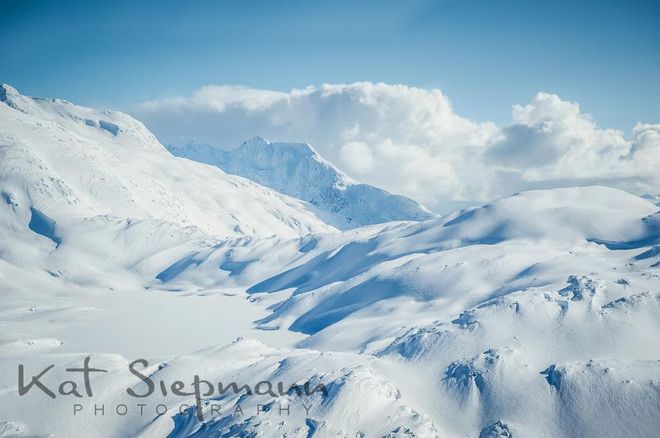 The exclusive (YAH) Klondike Heliski area encompasses 5000 km². This offers YAH plenty of possibilities to choose the runs according to the ability of their clients. 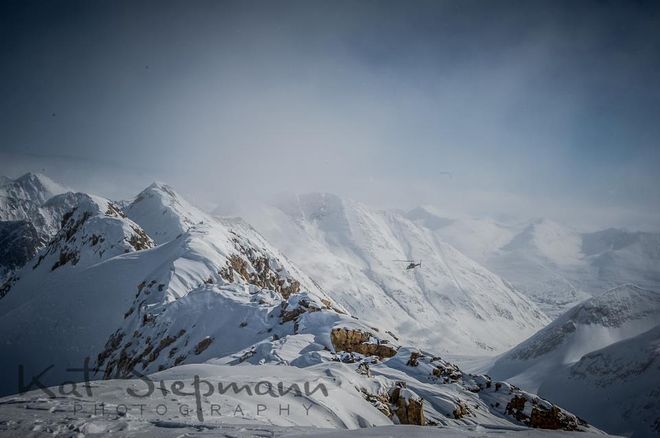 So who are the guys operating under the name Yukon Alpine Heliskiing? You might be surprised, they are placer gold miners. When the historic Barkerville British Columbia gold district is under twenty-feet of snow in the winter Peter Wright, the owner of  Yukon Heli Skiing and the rest of the team start up their helicopter to take you for untracked powder hunts. 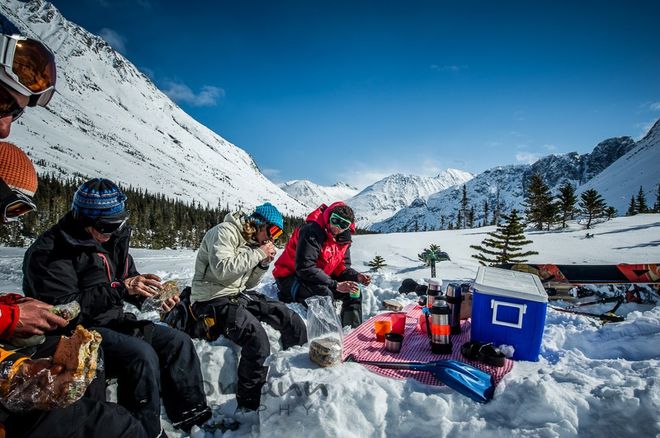 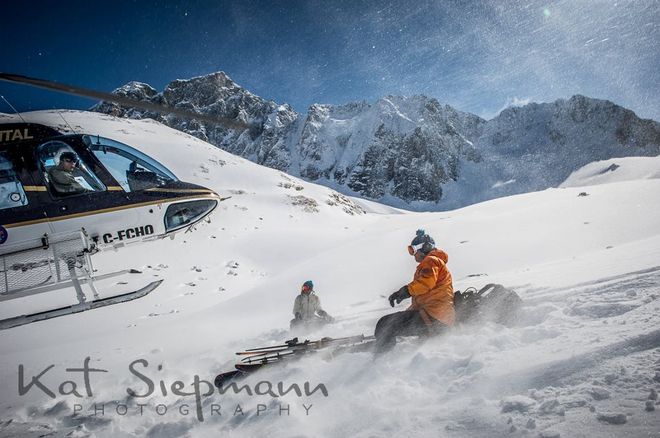 Surrounded by glacial lakes and mountain peaks, the main man behind the Yukon Alpine Heliskiing team Peter Wright was born in Whitehorse Yukon and raised in the Atlin area. We can honestly tell you he knows his home turf like no other. His father ran a outfitting business in Atlin, guiding for 50 years. In 1998 he began heli skiing with CMH (Cariboo Mountain Helicopter) in the Cariboo mountains working in the Cariboo Lodge in Valemount BC. After he had hit it big with his own gold mine, he started Yukon Heliskiing near Atlin formerly known as Klondike Heliskiing. Over the years he has done many expeditions in the Atlin mountains, crossing the Juneau ice cap to the pacific from Atlin, leading Ski Mountaineering Expeditions on the St. Elias range and Mount Logan among others in the Yukon mountains. You will be travelling to Atlin, staying the night there, then a next day transfer to Whitehorse. 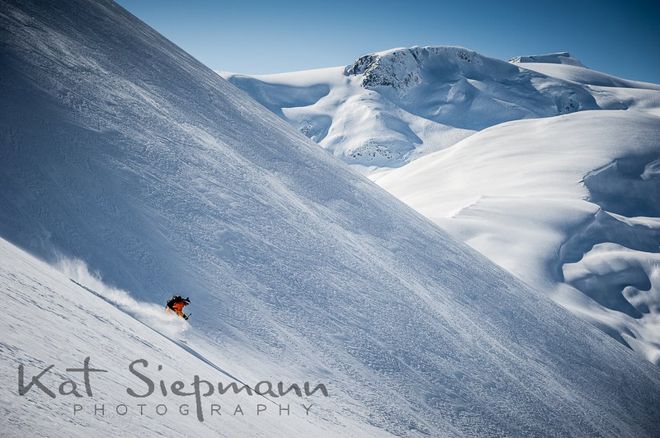 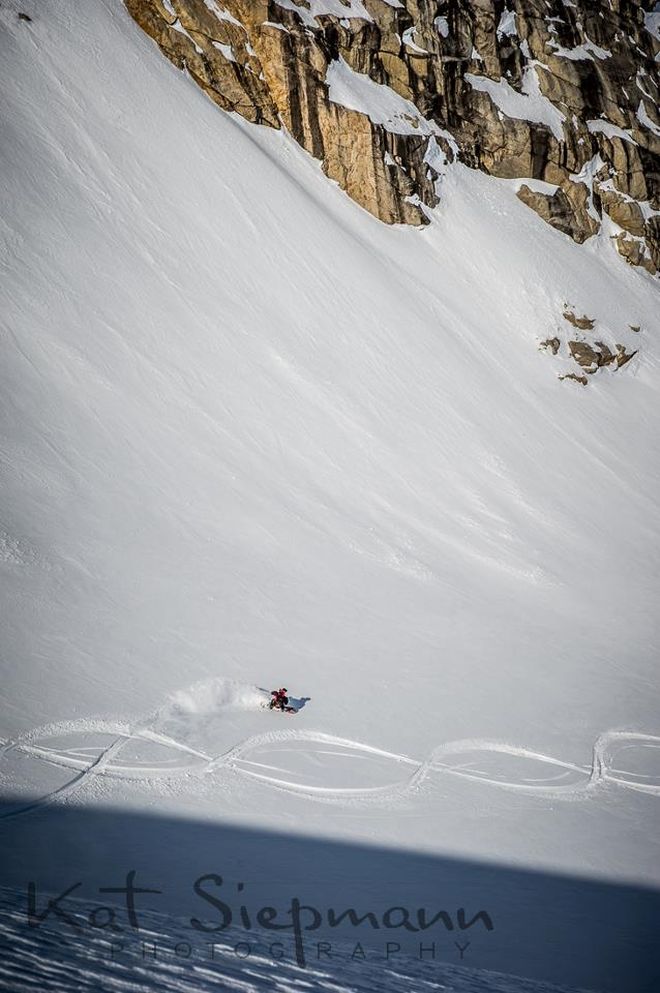 If you want to find out more, visit YAH website  or better, get in touch directly with Peter at pete@yukonheliski.com.