The GORE TEX Grand Traverse is a legendary 40 mile backcountry ski race that crosses through the Elk Mountains of Colorado between the mountain towns of Crested Butte and Aspen. Held annually since 1998, it’s earned a reputation as a true test of toughness for elite local, national and international athletes. The race’s genesis was partially based on the historical mail routes that connected the Colorado mining towns of Crested Butte and Aspen in the 1880s; but also drew inspiration from the Patrouille des Glaciers, a point-to-point ski race in Switzerland.
23. 3. 2015 Comments: 0 Photos: 14

Typically, the race starts at midnight so participants reach the high point of Star Pass (12,303 feet) before the warmth of the day increases avalanche risk on the exposed eastern slopes of the pass. Because of the remote route through the Elk Mountains, each team of two is required to carry enough food and supplies to sustain themselves for 24 hours. 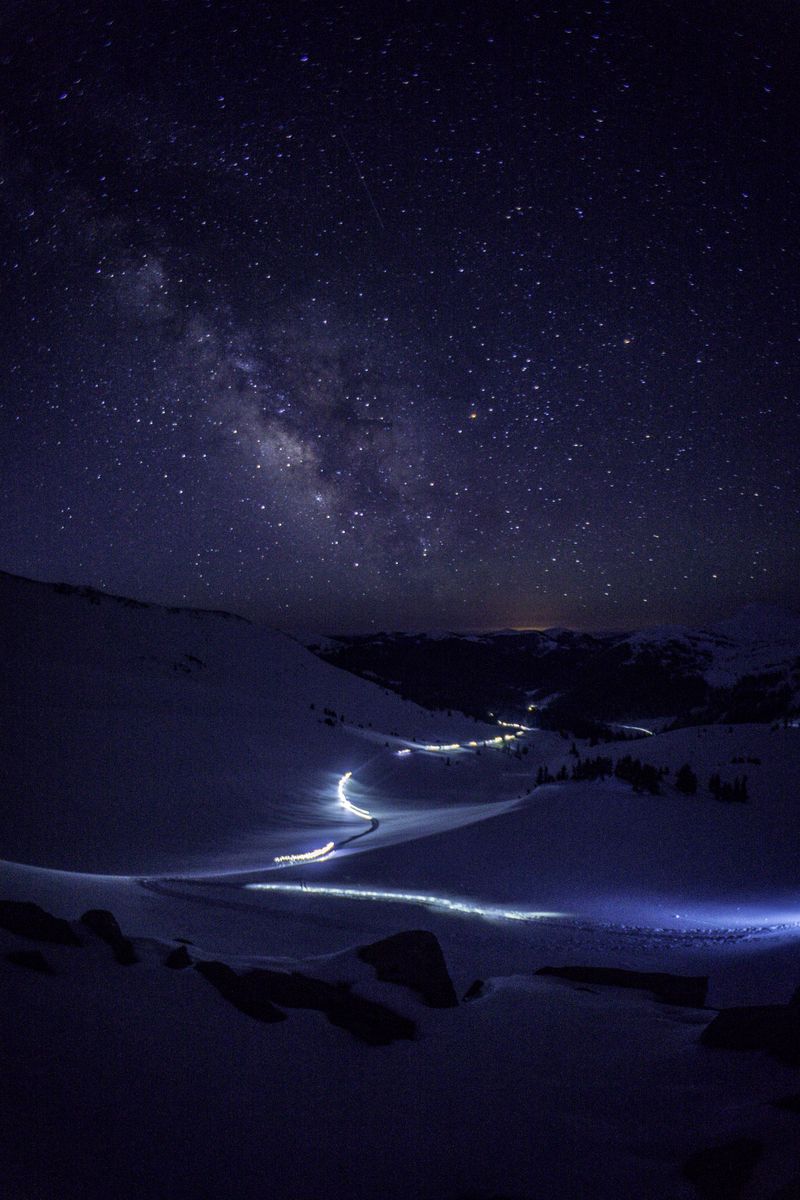 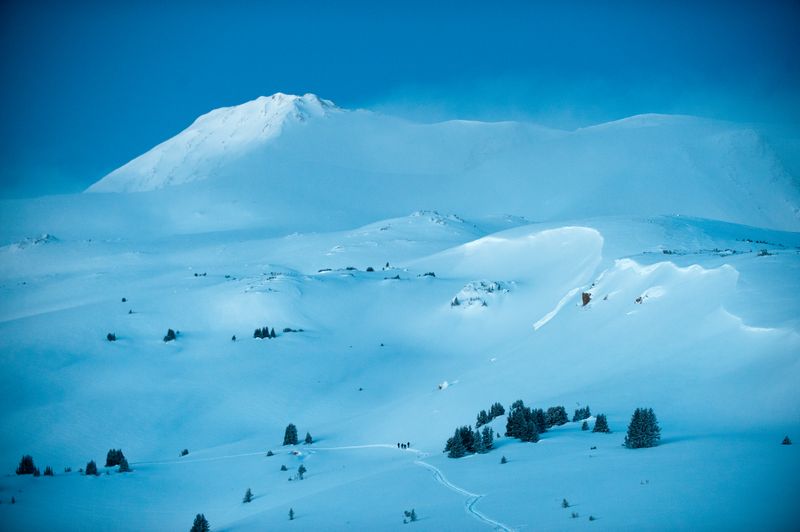 Now in its 18th year, The Grand Traverse is a true test of physical and mental endurance that keeps athletes returning year after year. The course is generally unmarked. Racers must find their own route to mandatory checkpoints. This is a backcountry race and participants will have extremely limited support once they are on the course. Even medical evacuation is by sled only. Racers must be prepared to self-rescue and be self-supported in the event of an emergency. There is a mandatory gear list including shelters, stove, fuel, avalanche beacons and rescue gear, first aid and repair kits etc.  Before the start of the race, team packs are checked to be sure that all essential gear is present. 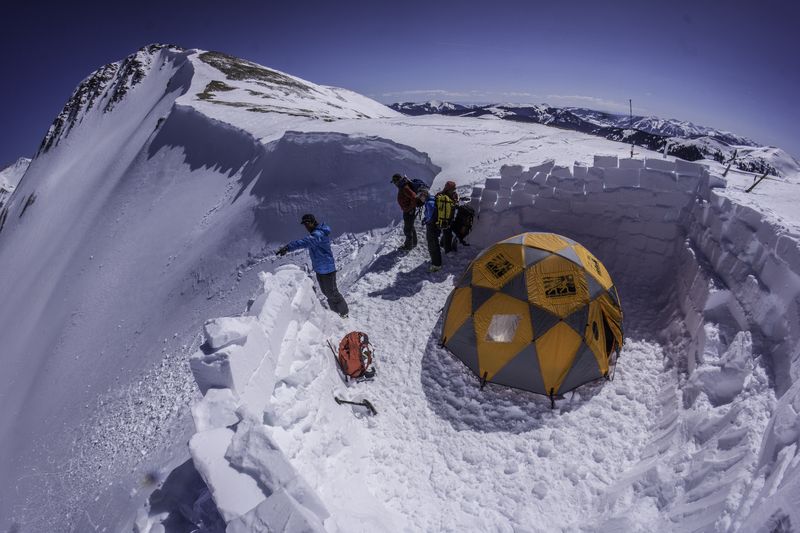 Apart from the race, various themed activities and special events open to public will be on site such as a sunset dinner atop Crested Butte Mountain Resort, and "From the Road" movie screening in Downtown Crested Butte to name a few. Make yourself ready for March 27th & 28th. 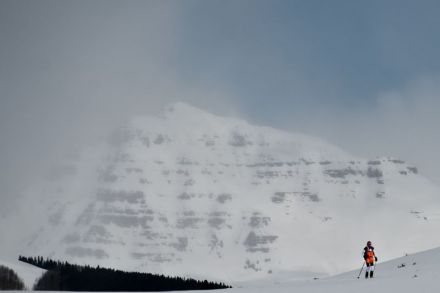 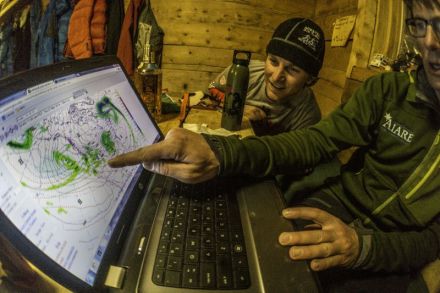 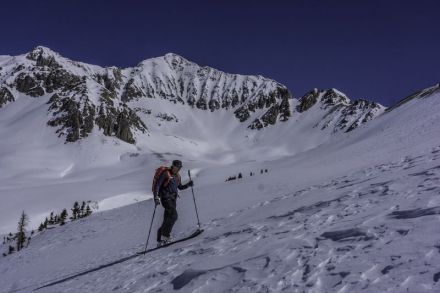