Attention freeskiers and snowboarders - you better start warming up right away: On February 27th 2016, the Bohny Masters Feldberg powered by MINI are celebrating their 5th anniversary at the MINI Snowpark Feldberg. Taking place at “Germany’s longest jibline”, the 7th QParks Tour stop of the season is on its way to get just legendary. The action-filled contest day is scheduled for the 27th of February, 2016 so don't forget to write that down. More information on the contest in the article.
12. 2. 2016 Comments: 0 Photos: 6

The notorious snowpark that boasts Germany’s longest jib line, will again host the Bohny Masters Feldberg powered by MINI. Talented boys and girls are invited to show off their most impressive tricks during the contest. As a reward, the QParks Tour has come up with plenty of special treats for you; a purse prize of about 2300€ including a 100€ cheque for the “best trick”, and numerous goodies from Anon, Neff, Amplifi, MINI and QParks. 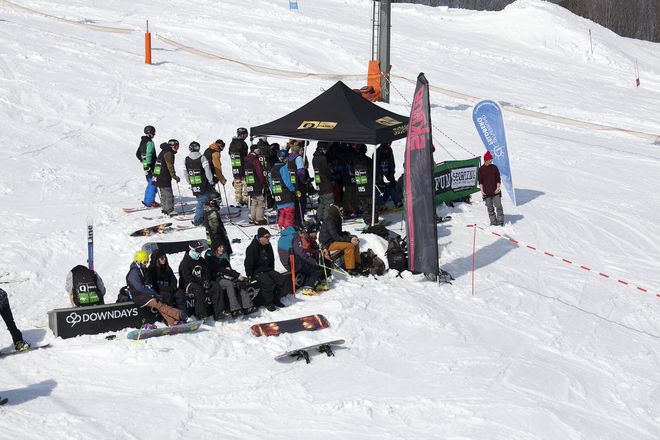 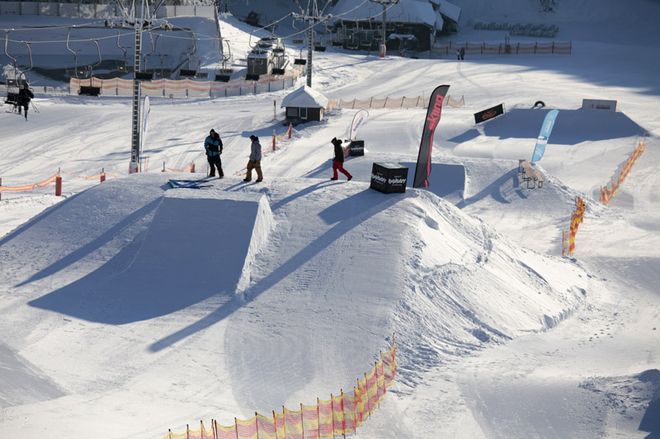 The local Feldberg's shape crew is already making a great effort to create the best setup possible. Check out the park website for the current setup.

Apart from the contest, both, riders and viewers have the opportunity to participate in the “Anon Hottest Shot” competition – all you have to do is to post your best pics of the day on Facebook or Instagram and mark them with the hashtags #anonhottestshot and #qparkstour. The best pic will be rewarded with a prize by Anon as well as the chance to take part in the finals, where you’re battling for a professional photo session by Anon. But there is more to it. As always, such contests draw attentions of talent scouts waiting to sign new talented rookies. Word on the street is that Anon is on the lookout. 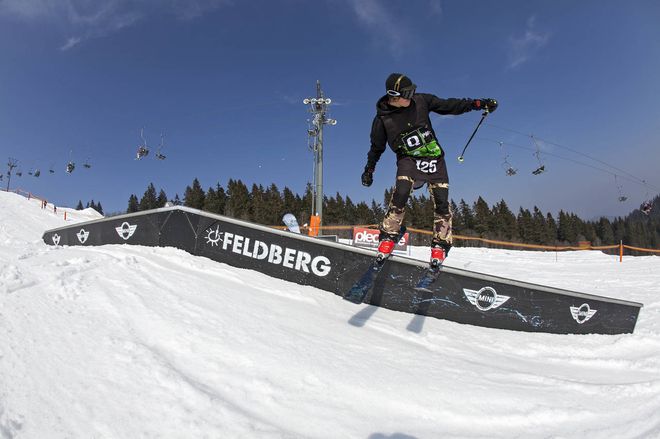 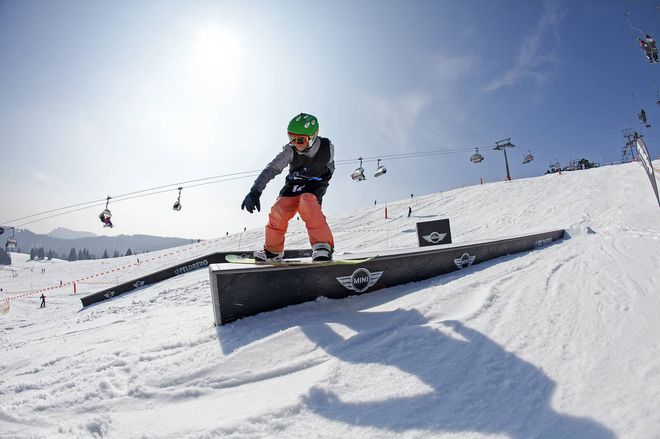 Entertainment and catering will be provided as well, so bring along your friends, relatives and fans and lets have fun together! For more info, schedule or to sign in, visit the Tour's website. 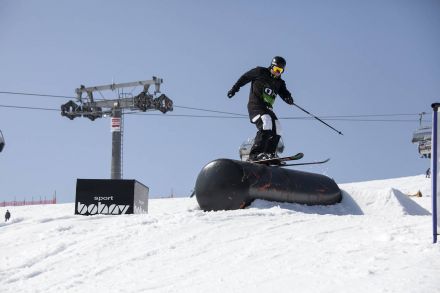 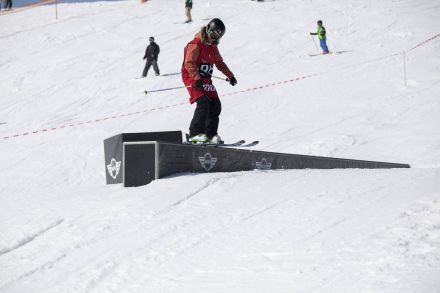