On 19 January 2021, the freestyle snowboarding professionals will kick off the World Cup circuit in the Slopestyle and Halfpipe disciplines with the LAAX OPEN. It’s the first international contest of the season in a pre-Olympic winter and it’s all about quota spots, snowboarding at the highest level and prestigious titles. In addition, the LAAX OPEN is considered a favourite contest for many riders.

So it’s no surprise that strong names shine from the entry list, which have already immortalised themselves with victories in the Laax Hall of Fame. All LAAX OPEN Slopestyle Men’s winners since 2015 will be attending, led by a trio from Canada: Seb Toutant (2020), Max Parrot (2017) and Mark McMorris (2016), as well as Norway’s Stale Sandbech (2015) and Chris Corning (2019) from the US. In the women’s field former LAAX OPEN winners like Enni Rukajärvi/FIN (2010, 2017), Julia Marino/USA (2020) and Jamie Anderson/USA, the quadruple OPEN Victress (2008, 2011, 2012, 2016), are expected to compete. The Halfpipe continues blithely on with Scotty James/AUS (2019, 2020), Chase Josey/USA (2017), Arielle Gold/USA (2016), Jiayu Liu/CHN (2018) and Queralt Castellet/SPA (2020), who is currently training in LAAX. The riders mentioned above earned quite a few Olympic medals and world championship titles in their careers. So did the riders who will challenge them once again in 2021, such as Anna Gasser/AUT and Yuto Totsuka/JPN. In the starting blocks are also the next generation vying for a place on the podium, like Katie Ormerod/UK, Annika Morgan/GER, Reira Iwabuchi/JPN and Markus Kleveland/NOR. Hosting country Switzerland sends 25 riders, including Pat Burgener, Jan Scherrer, Celia Petrig and Moritz Thönen. 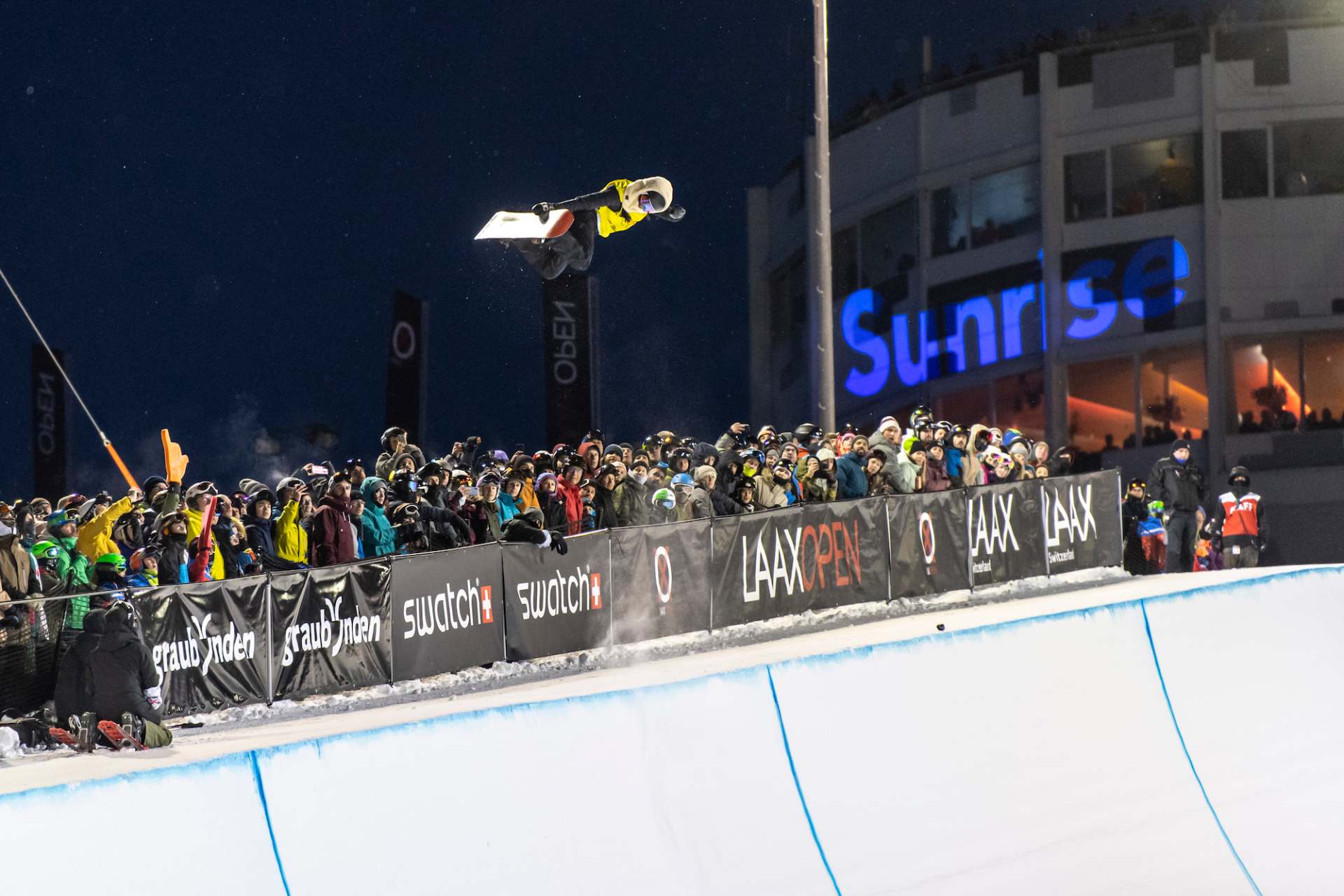 A total of 28 nations submitted their entries. More than 200 snowboarders are expected to take part in the only FIS Snowboard World Cup in Slopestyle and Halfpipe on European soil. The LAAX OPEN adheres to COVID-19 safeguard measures, developed by the experienced team of organisers in LAAX, together with Swiss-Ski and guarantees a safe contest for the riders and all those involved. 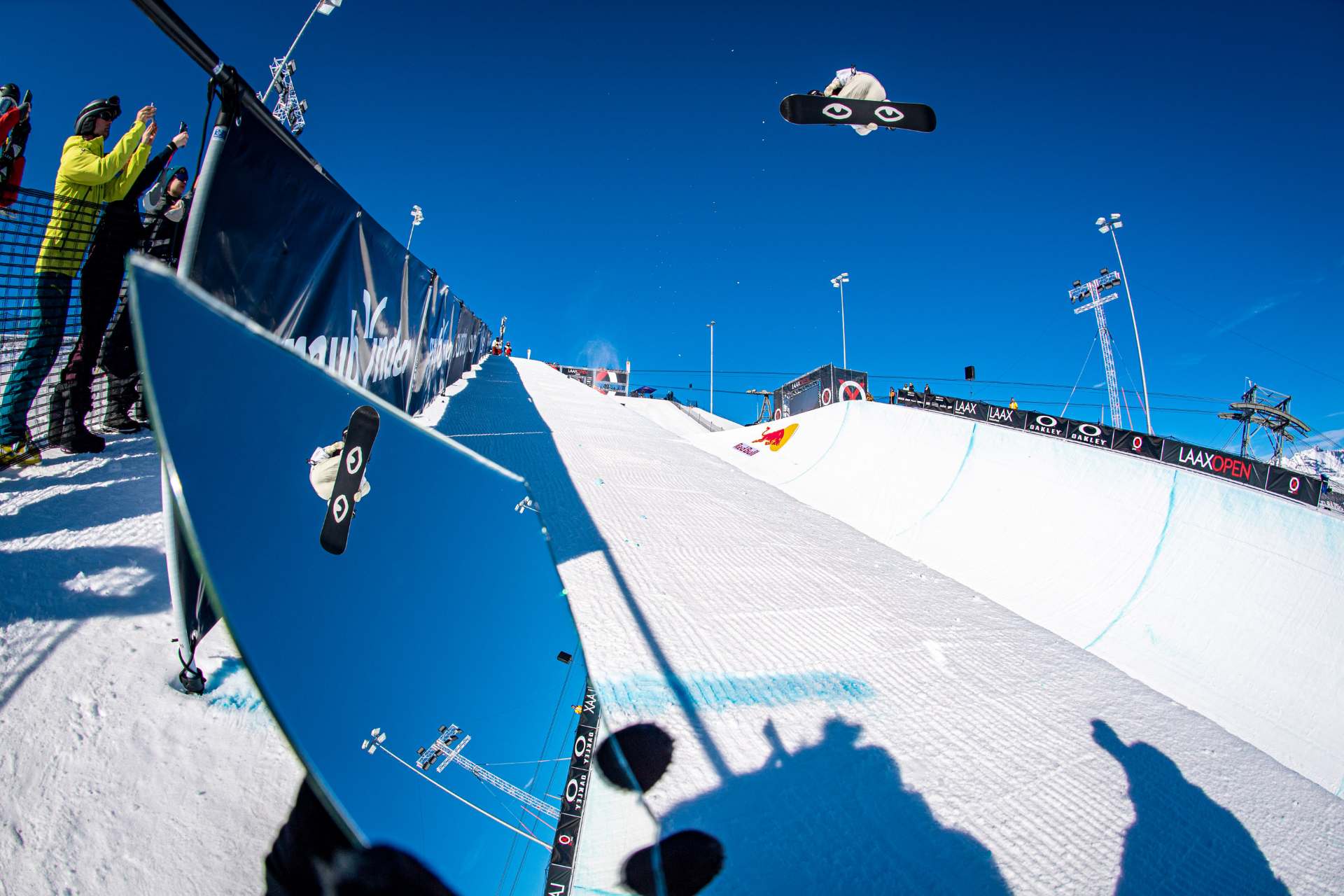 What the OPEN has been offering for decades can also be seen in a current clip. Dive in for a minute to the 2020 Flashback Edit. Anyone wishing to review the 2020 finals in Slopestyle and Halfpipe in full length, can watch them on eurovisionsports.tv or redbull.tv, LAAX OPEN partners.

FIND THE SNOWPARK WITH ADREX PLACES - the new mobile app 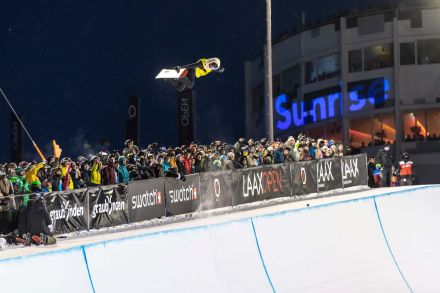 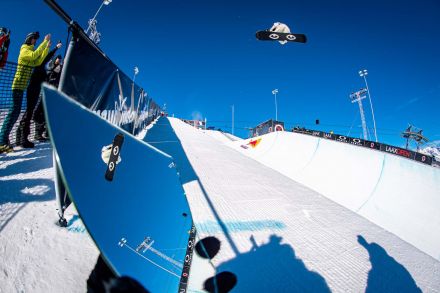 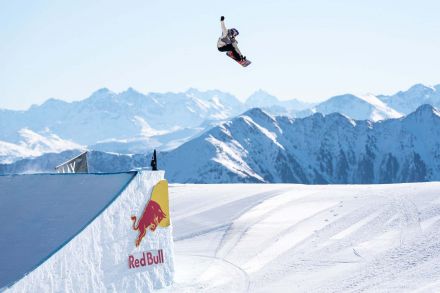