Summer hat, beach towel and bikini? Normally, that’s your leisure gear on a sunny day in June. Normally. But these girls like to change the floating tire for their snowboard or ski every now and then. Yes, you got it right – some girls simply can’t get enough of winter and showed last Saturday that you can still have a whole load of snow-fun in the mountains, even in June! You wonder where? In the Superpark Dachstein - that's the place to be right now!
19. 6. 2015 Comments: 0 Photos: 6

At almost tropical temperatures and beautiful bluebird sky, the ladies pulled off their favorite tricks in the Superpark Dachstein. The crew of notorious snowboard girls like, among others, Anna Gasser, Ana Rumiha, Urska Pribosic, Klara Janikova or Klara Dinold demonstrated what they had learned all winter long, being accompanied by the two ski ladies Kea Kühnle and Steffi Mössler. Once more they girls showed that they got sick style which resulted in many male jaws being dropped. 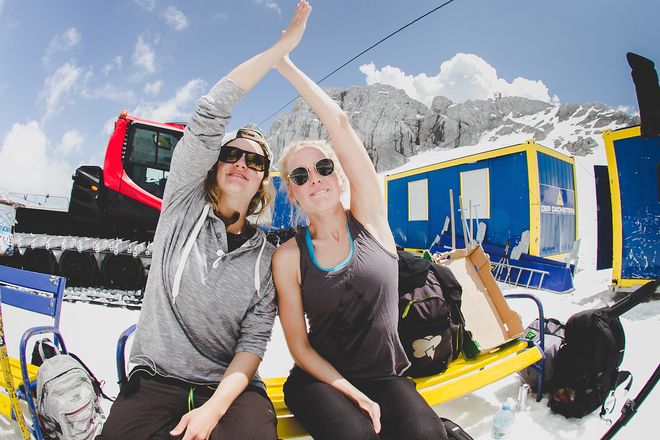 Not only the brand-new street features such as the bridge or the new stairset were figuratively torn apart by the girls, but also the other park obstacles weren’t spared some heavy ripping action. For those who'd like to also sherd in the un, The Superpark Dachstein will be opened until mid of July! Go to www.superparks.at for more info.

In the meantime, check out the unleashed girls power in the action clip! 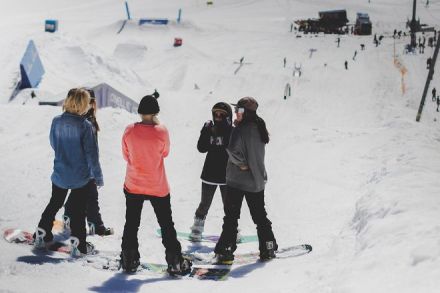 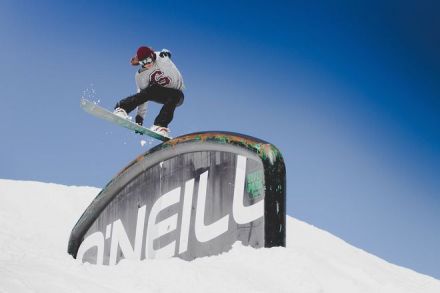 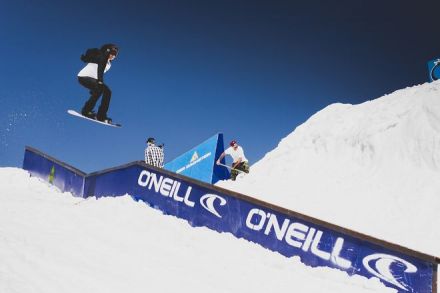 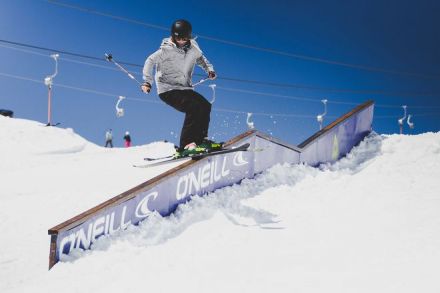 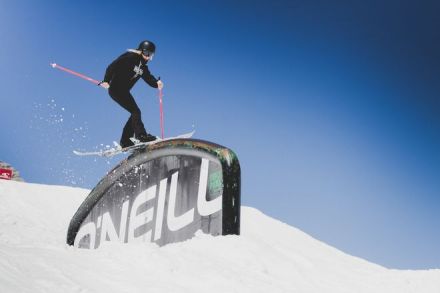