Whistler Blackcomb, the official alpine skiing venue for the 2010 Olympic and Paralympic Winter Games, is situated in the Resort Municipality of Whistler located in the Coast Mountains of British Columbia 125 kilometres (78 miles) from Vancouver, British Columbia. North America’s premier four season mountain resort, Whistler and Blackcomb are two side-by-side mountains which combined offer over 200 marked runs, 8,171 acres of terrain, 16 alpine bowls, three glaciers, receives on average over 1,174 centimetres (462 inches) of snow annually, and one of the longest ski seasons in North America. In the summer, Whistler Blackcomb offers a variety of activities, including hiking and biking trails, the Whistler Mountain Bike Park, and sightseeing on the PEAK 2 PEAK Gondola.
18. 9. 2013 Comments: 0

Every winter thousands of skiers and riders are surveyed on the mountains to help Whistler Blackcomb assess their key strengths as well as their “Net Promoter Score (NPS).” This score determines a customer’s loyalty by asking how likely they are to recommend the resort, and to scale their answer from one to ten. With 87 per cent of Whistler Blackcomb’s customers rating the likelihood of a recommendation at either 9 or 10 out of 10, it is clear the resort has loyal customers that are passionate about everything the mountains have to offer. 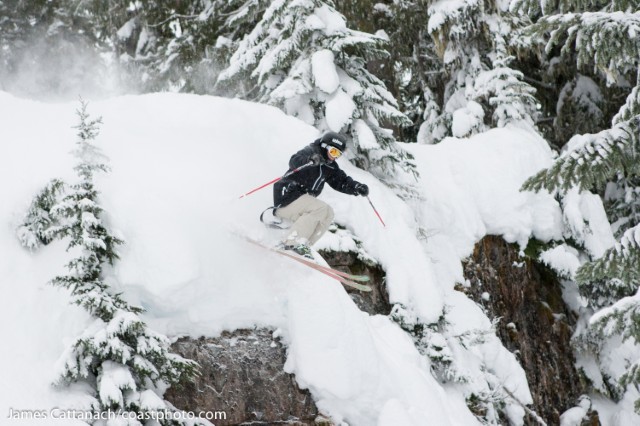 “We see over two million skier visits every winter season,” says Dave Brownlie, President and Chief Executive Officer, Whistler Blackcomb. “We are the most visited ski resort in North America; that many skiers and riders can’t be wrong! Out of every metric we use to evaluate our success as a business, the NPS is one of the most important things we look at.”

RRC Associates is the third-party company that evaluates and reports the results of Whistler Blackcomb’s surveys. The data is gathered through intercept surveys where on-mountain guests are asked to evaluate the facilities, amenities, employee service, and overall aspects of their visit. 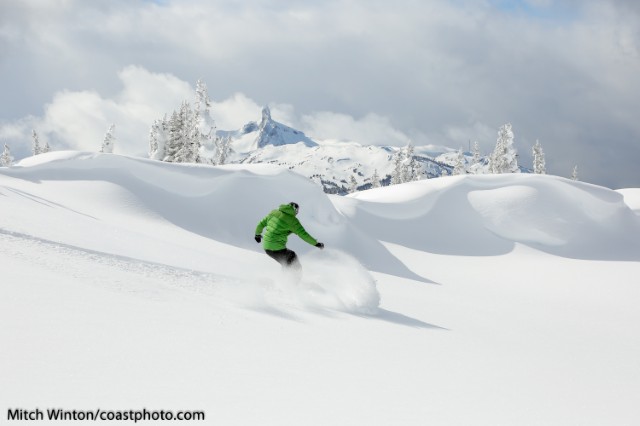 Besides sitting in one of the highest percentiles of NPS for ski resorts in North America, Whistler Blackcomb’s customers also recognized the following attributes as key strengths:

“Whistler Blackcomb is constantly focused on improving every aspect of our business,” says Brownlie. “The $18 million capital expansion of the New Harmony 6 six-pack chairlift on Whistler and the new Crystal Ridge Express on Blackcomb opening this December are a testament to our commitment to providing the best possible experience for our guests year over year. However at the core of it all are our people. Every Whistler Blackcomb employee works together to exceed expectations, and when the results of our winter surveys tell us a story of success, we can’t be more proud of our team and the positive impressions they make on our guests’ experiences.” 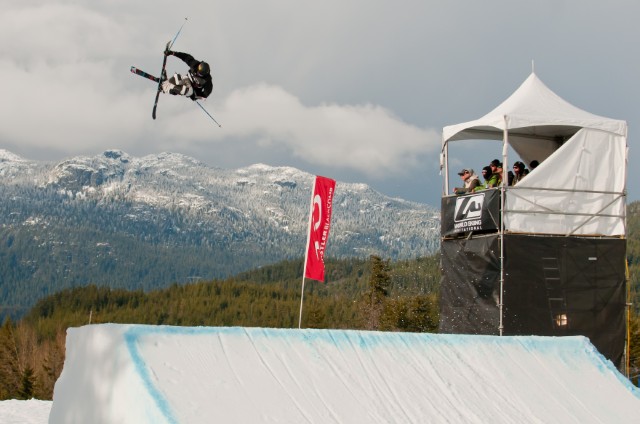 Whistler Blackcomb is scheduled to officially open on Thursday, November 28, 2013. Guests looking to book a vacation at Whistler Blackcomb for the 2013.2014 winter season can save up to 39 per cent by taking advantage of the Early Booking offer. Stay and ski/ride packages start from $97 per person, per night and are available until November 15, 2013. Visit whistlerblackcomb.com/lodgingdeals or call 1-888-403-4727.