Riders threw down on the first event of the 2020 season! The full results and replay are now available!
3. 3. 2020 Comments: 0 Photos: 3
Facebook Twitter LinkedIn

Hakuba, Japan - January 21, 2020 - The fabled Hakuba Valley of Japan welcomed forty-one of the best big mountain skiers and snowboarders for the first stop of the 2020 Freeride World Tour. Male and female athletes competed in the excellent conditions and playful terrain of the “South Bowl” venue. With difficult conditions earlier in the season, riders were keen to finally test their skills on the first stop of five stop Tour.

"I'm really stoked! I started with a good trick, the second backflip of the season, and it went really well! I managed to stomp it well. For the rest of the line I wanted to go to the right and I missed it, so I went to the left and it was improvisation." – Victor De Le Rue 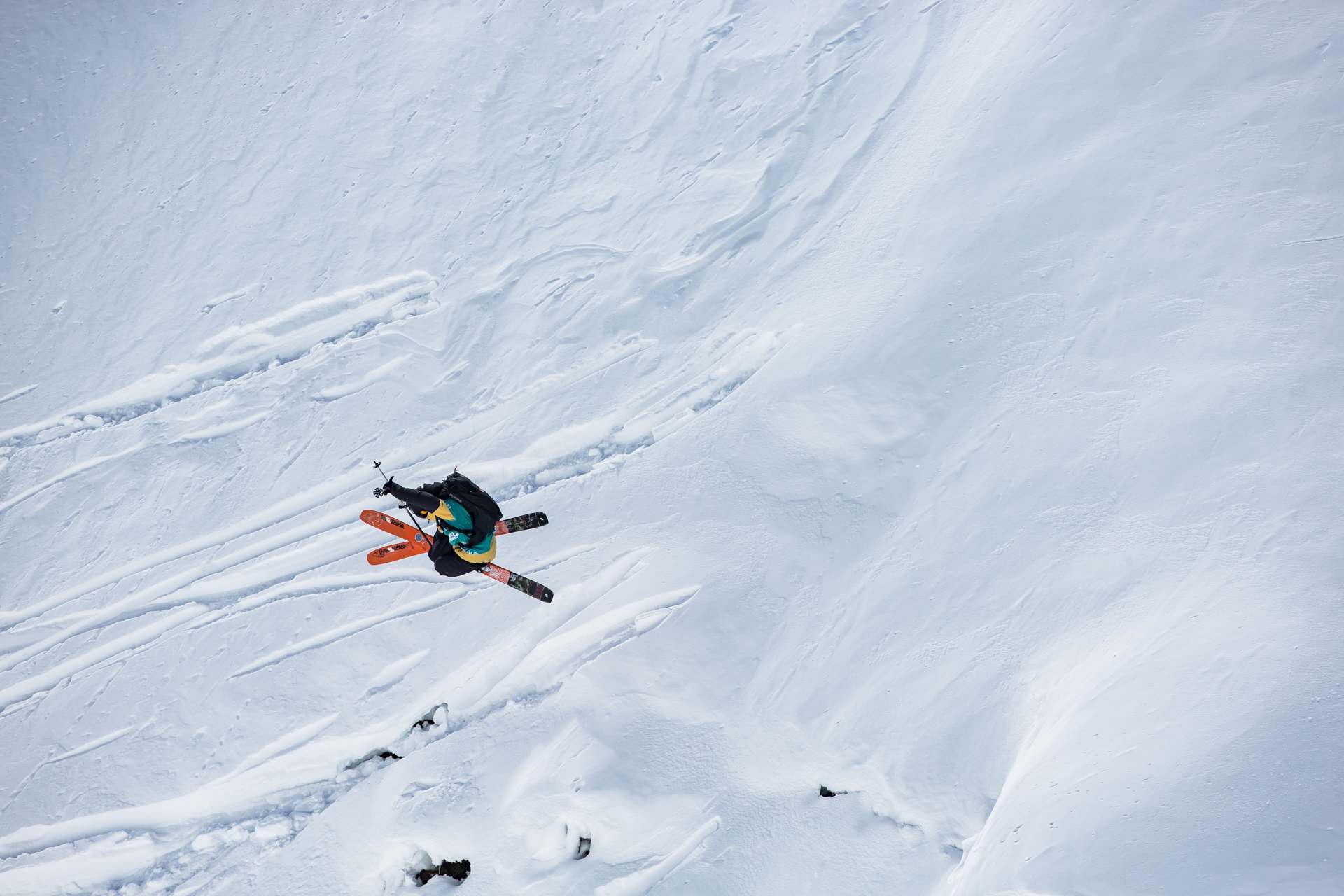 Ski Men veteran and two-time world champion Drew Tabke (USA-1st Place) had no problem sticking to his game plan, even with challenging visibility at the top of the venue. His trademark smooth and easy-going style was on full display as he began his winning run connecting two full wing span transfers to a massively floated backflip off the same feature as Victor De Le Rue. Tabke’s 89.67 point run was his first event win since 2016 in Chamonix, and narrowly beat out Hank Bilous’ (NZL-2nd Place) action-packed tricks and Reine Barkered’s (SWE-3rd Place) huge backflip.

Fourth place finisher in 2019, Hedvig Wessel (NOR-1st Place) took the win for Ski Women thanks to a fearless air game and huge progression for the category. After cleanly sticking her modest first cliff drop, Hedvig sent one of the biggest backflips of the day for any category, which she confidently rode out of for a well-earned top podium spot. Reigning world champ Arianna Tricomi kept the bar high as always (ITA-2nd Place), with Elisabeth Gerritzen (SUI-3rd Place) also earning a top-three finish.

"It feels amazing to win obviously and to be done with the first event! It’s always so nerveracking, but now to be done and celebrating with everyone is so cool!" – Hedvig Wessel 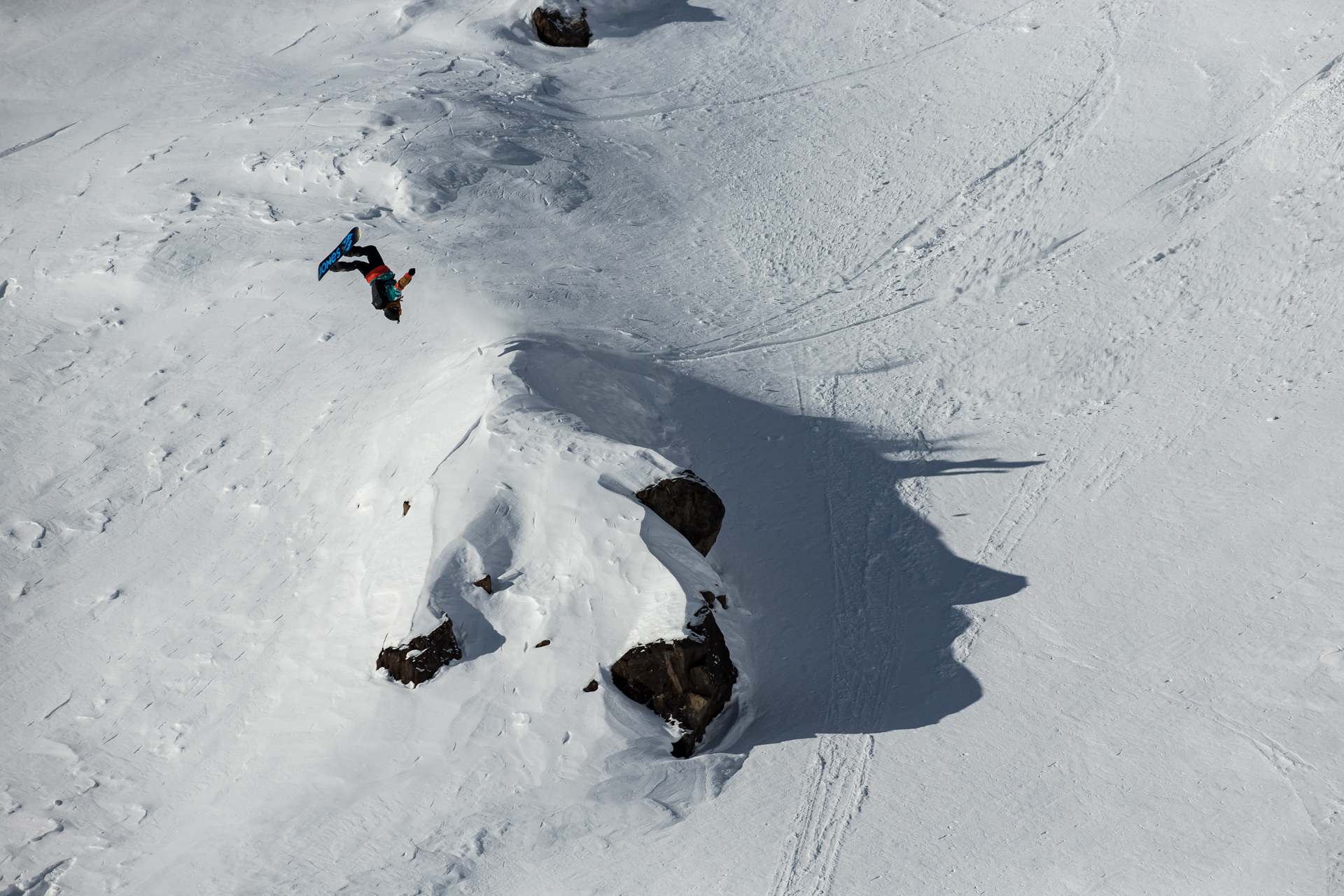 "I had a lot of fun! The snow was really better than what I imagined. Winning the first stage of the season is very reassuring, especially since I was tired at the start of the season and worried about competitions. I just focused on having fun and it worked." – Marion Haerty

After a great start to the season in Hakuba, Japan, with strong performances in every category, Freeride World Tour athletes now set their sights on Kicking Horse, British Columbia for the second stop starting February 6th. Stay tuned to www.freerideworldtour.com and FWT social media channels for the latest event info and rider news! 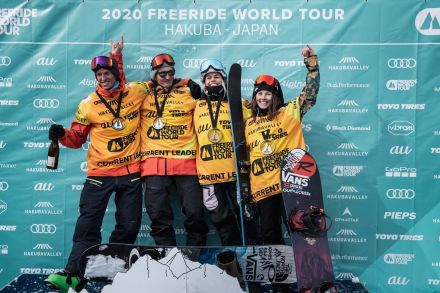 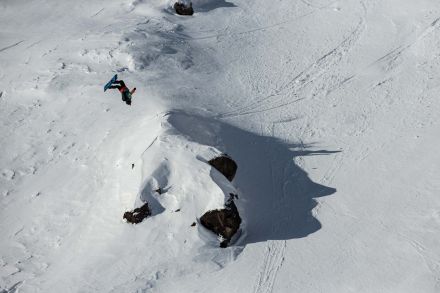 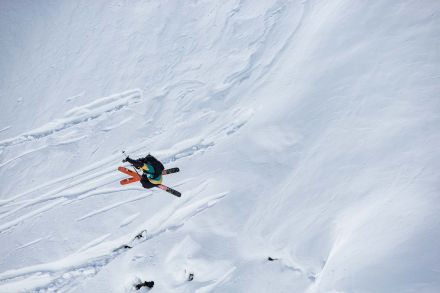