Winter Games NZ is the Southern Hemisphere’s biggest snow sports event. Traditionally it welcomes the world’s best skiers and snowboarders to compete in the opening of the FIS Park and Pipe World Cup season and The North Face Frontier, a Freeride World Qualifying Tour 4* & 2* event. This year that can’t happen, so rather than let the event lapse Winter Games NZ will run Obsidian.
6. 8. 2020 Comments: 3 Photos: 4
Facebook Twitter LinkedIn

Obsidian is an epic new mixed Team Challenge event for the Winter Games NZ 2020, set across New Zealand’s Southern Alps. 21 of New Zealand’s best freeski and snowboard athletes pitted against each other in five challenges over a ten-day weather window between the 10th and 20th of August 2020.

New Zealand’s most successful winter athlete, Josi Wells has been making waves in the freesking world since the tender age of nine. The Olympian and six times X-Games medallist has been winning the world stage for more than a decade.

Janina Kuzma is one of the most versatile freeskiers in the world, competing in big mountain as well as halfpipe. She is a two-time Winter Olympian, representing NZ at the 2014 Games in Sochi (RUS) and the 2018 Games in PyoengChang (KOR).

Sam Smoothy grew up skiing in Wanaka, NZ and has become one of the biggest names in the freeride world, competing on the Freeride World Tour 2011 – 2016, finishing second overall 2014. His winning run at the FWT 2015 in Andorra went viral and landed him in the ski movie production.

Between the weather window from 10th – 20th August there will be a thrilling Freeride heli event in a breath-taking backcountry venue, two progressive Park events (Park Jam and Big Air) to showcase the immense style and skill of New Zealand ski and snowboard talent. These three events will be scored by an expert panel in each of the sporting disciplines.

The Mountain Shred challenge will see all three teams sent to separate ski resorts for a one-day shred where they will build and session a line that can feature natural, man-made or enhanced natural features. The teams will be scored on their style, creativity and sport from their video edit of the day. 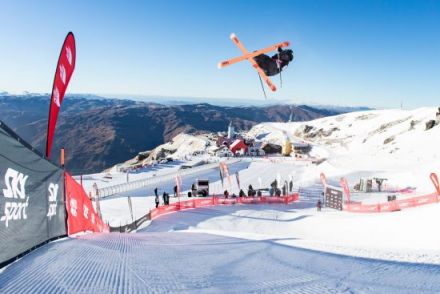 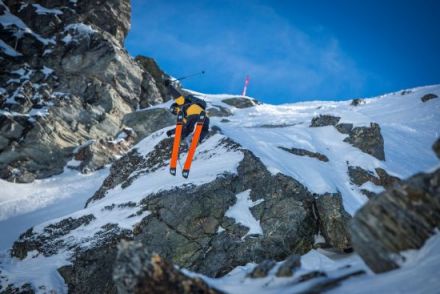 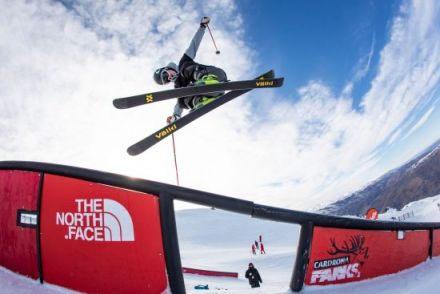 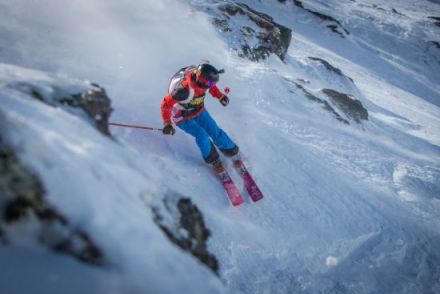 Thanks for sharing it is important for me. I also searched for that from here. Visit our site [url=https://dell.klantenservicebelgium.be/[contact Dell belgie[/url].

Thanks for sharing it is important for me. I also searched for that from here. Visit our site [url=https://dell.klantenservicebelgium.be/]contact Dell belgie[/url].

Guys, just be ready to see the aroma of wonderful sexual thrills with our hottest female escorts in Vadodara. We hope your visit to learn more about our girls, lifestyle and discover the traditions of Gujarat with our Vadodara escorts.
https://www.barodaescort.com/