The Trickline show under the wings of Adrex has recently settled in Teplice nad Metují. The evening atmosphere at the International Mountaineering Film Festival is so electrifying that the contestants travel from far and wide to experience it for themselves. That’s why this year we are including a slackline competition among the festival’s accompanying program.
8. 8. 2021 Comments: 1 Photos: 8
Facebook Twitter LinkedIn

The International Mountaineering Film Festival (MHFF) is a competition featuring both professional and amateurish movies from all over the world with mountaineering and other sports themes. This festival has a long tradition in Teplice nad Metují and enjoys great popularity with both Czech and foreign visitors, who enjoy extreme sports, particularly the outdoor ones. With time, the date of the festival became officially the last weekend of August, making it an imaginary summit of two-month-long summer holidays. The punk concept of the organization is largely because it is not 100% clear until the last minute how many people will sign up for the 6pm qualifier on Friday. That’s why we are announcing only the OPEN category:) From the qualification, the 8 best “jumpers” will advance to the evening finals. The start can also be estimated only tentatively, as it follows the climbing competitions. The final “battles” will then determine the last three for the podium. As a motivation for the participants – you can enjoy the atmosphere of the illuminated finals and attractive “Adrex” prize money. 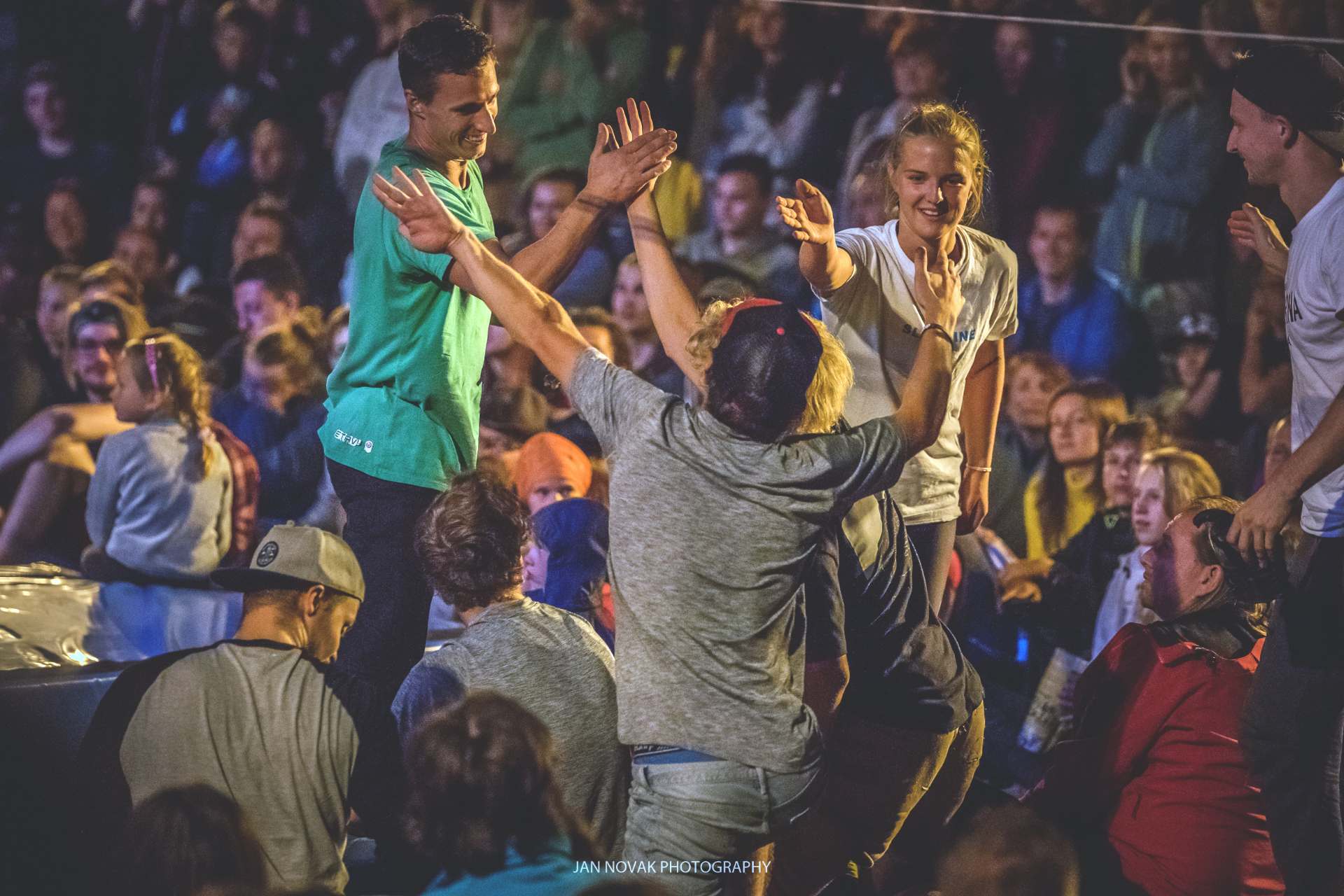 Send your application to robert.simice@adrex.com or join the event on Facebook and follow the organizational updates. See you at the festival:) 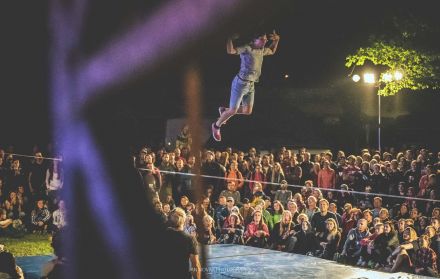 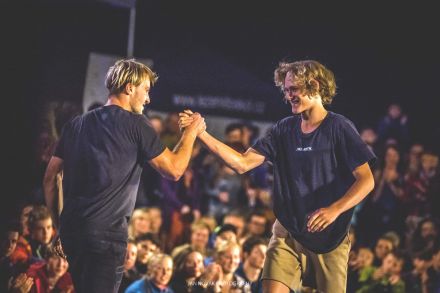 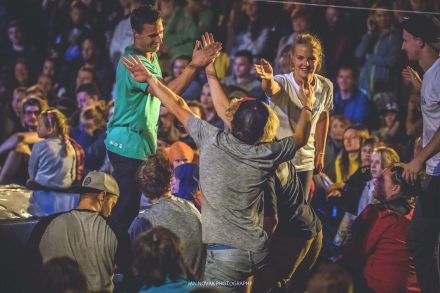 Friday night traditionally belongs to the trickline finale. This year was no different. Even the weather was good. Teplice nad Metují, the International Mountaineering Film Festival and the Trickline Cup work in symbiosis. New names also appeared among the participants, making the show a great… 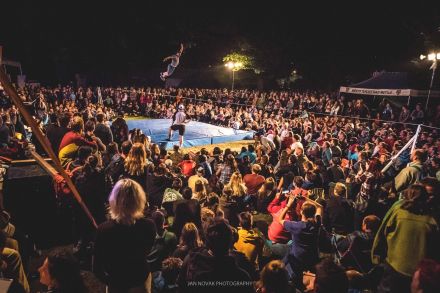 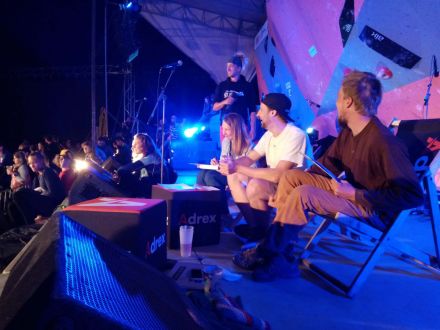