Lukas Irmler in 2018 - Highline in the Dolomites

Professional slackliner Lukas Irmler (GER) first stepped on a slackline in 2006 -  a life changing experience, because the new sport he had just discovered for himself soon became more than just a hobby; it turned into a passion and five years later even into a profession.
1. 5. 2018 Comments: 0

Lukas has a Master degree in Economics, but he fully commits his time to the sport of slacklining, working as professional athlete, performing artist, and consultant.

His passion for the stretchy webbing has taken Irmler around the world. To this date he has “slacklined” and even “highlined” on 6 different continents. The 29-year-old holds multiple world records, including the Highest Altitude World Record at 5,721m (Volcano Misti, Peru), the Waterline World Record (750m across Lake Kaltern, Italy) and the Longest Highline in Africa (crossing the famous Victoria Falls in Zimbabwe).

Although slacklining has taken him around the world, the Bavaria-born athlete has hardly realized any highline projects in the Alps, which are right at his doorstep. Together with some slackline colleagues he searches for a sophisticated highline project in the Dolomites – an undertaking that turns out to be more challenging than expected. 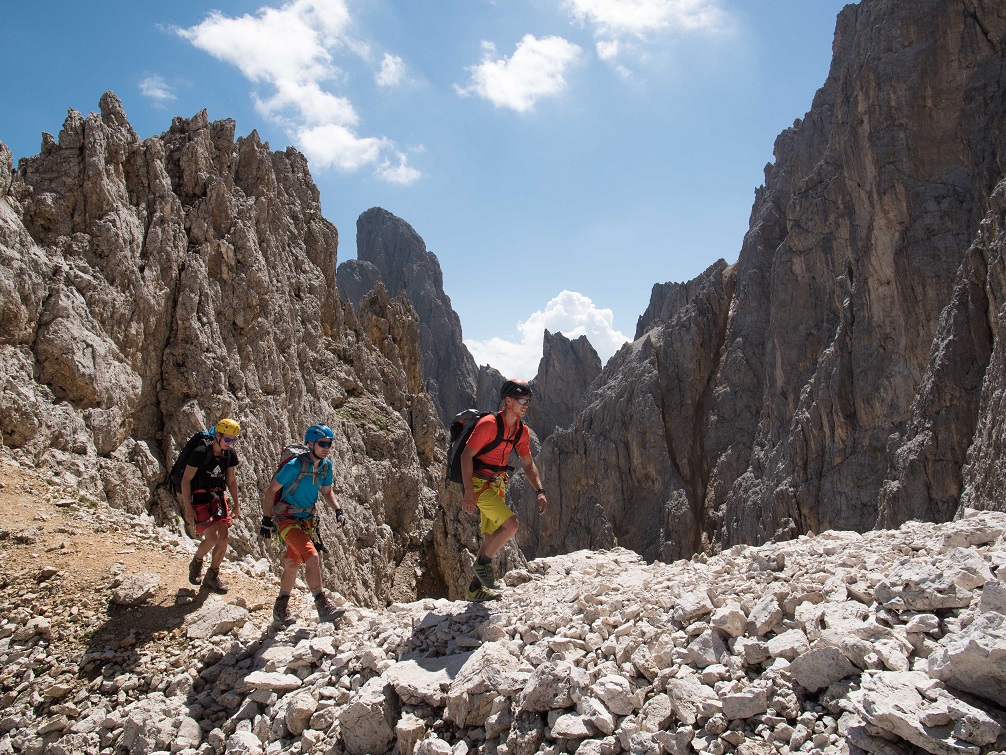