Dear Ladies and Gentleman, on Friday, 5 November 2010 the Finals of the first Gibbon Slackline Contest took place as a part of the “Boulderfestival by Alpenverein Südtirol” – ending the first slackline world cup.
9. 11. 2010 Comments: 0 Photos: 15

From the outset, the boulder hall was boiling with excitement. Spurred on by two moderators and DJ “Suzzlic Sound System” from Stuttgart, the participants proofed their class to the crowd. With every battle, the slackliners boosted their performance and the atmosphere in the crowded hall heated up. After an hour of breath-taking tricks, the two finalists were determined: The surprise was complete when the 15-year old Maurice Wiese ended up in the final against the Lewis, who had won the tournaments in Munich and Friedrichshafen.

Who was going to have the stronger nerves? Who was going to be able to stand the right trick in the decisive moment? Everyone in the hall shared the thrill with the two finalists during this neck-and-neck race. After Lewis had soundly stood his backflip, the decision seemed clear already. However, Momo struck back with a backflip and raised the ante. Everything was left open again. After 5 more minutes, the jury’s decision was made: Maurice Wiese from Frankfurt wins the first price of the IMS Slackline Worldcup worth 1000 EUR. With his sound technique and his numberous tricks, he was able to outstrip Andy Lewis! On the 3rd rank: Bernd Hassmann.

Thanks to his triumphs in Munich and Friedrichshafen, Andy Lewis still won the World Cup although finishing 2nd in Brixen / Bressanone. IMS Slackline Worldcup by Gibbon would like to thank its sponsors: SEL, Durst AG, Powerbalance, DOB, as well as their supporters Bänfer and ElMoto! 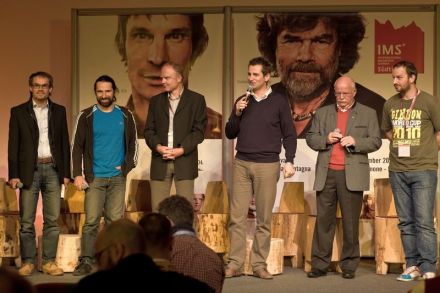 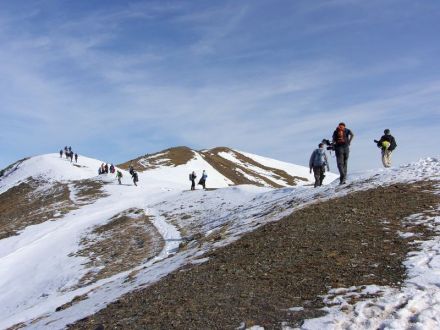 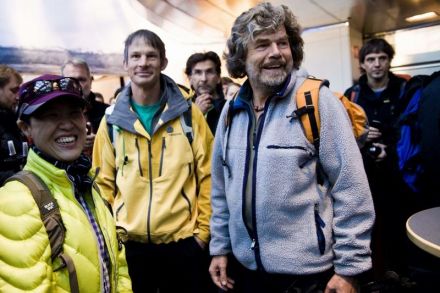 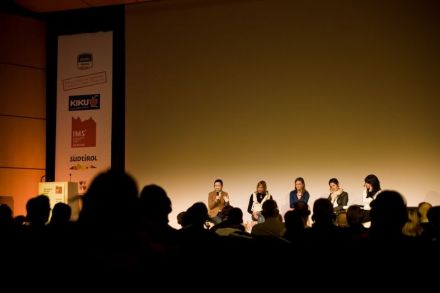 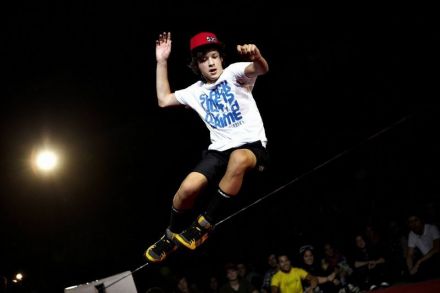 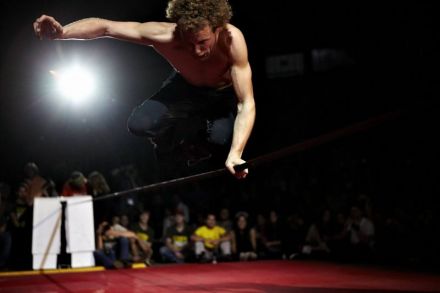