The world is stunned by the scale of newly discovered Chinese caves. Er Wang Dong is a large karst caves system recently explored in Wulong area, Chongqing province in China. Its caves are so large, with Cloud Ladder Hall being the biggest, that they have their own climate. Located in Central China, Adrex.com is proud to bring you the video from the caves with clouds inside.
7. 10. 2013 Comments: 0 Photos: 7

Actually in 2013, in the Chinese province of Chongqing, the group of cave explorers and photographers have discovered the world's largest system of caves named Er Wang Dong, which, due to its size, has even its own weather system. The researchers stumbled upon the cave system Er Wang Dong, which has its own weather with fog and temperatures, and even its own ecosystem with their extra species of animals and plants. Some spaces within it were so huge that they could contain clouds. For your imagination, the most extensive cave would accomodate 12 football fields! 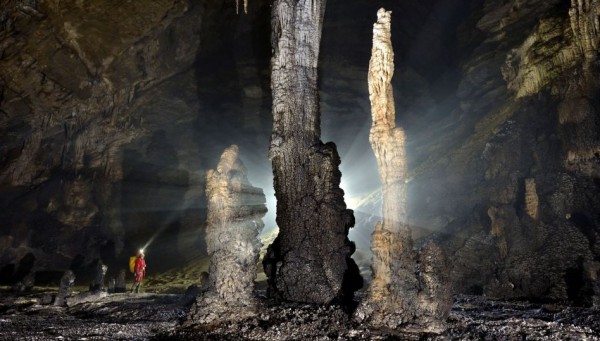 In order to study this vast cave system, a team of experts, cavers and photographers has been sent to explore this lost world. And they were the first to show amazing pictures of this wonder of nature. Entrance to the cave has long been carefully hidden, so the cave was impossible to find. After logging into it, not just the researchers were stunned by the scale of the caves. Hopefully, the system will be soon open to public. 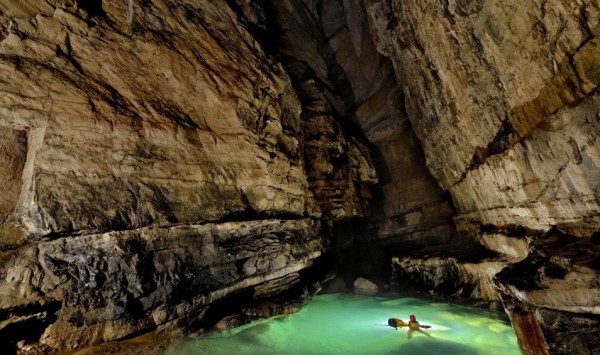 To find the place you have to reach the city of Chongqing – operated straight by several European as well as American airlines. To reach Wulong Karst area take G5001 Hwy from Chongqing Airport until its G50 Hwy Junction or G65 Hwy both East and for some 40 miles to Wulong city. 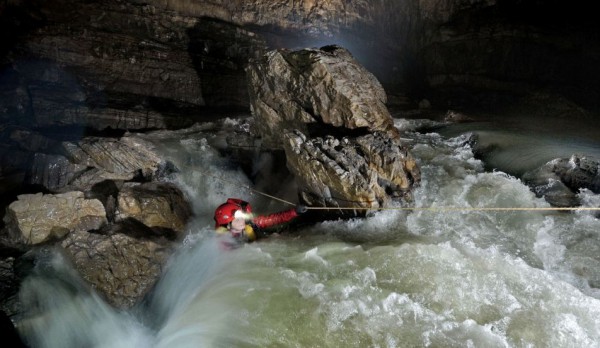 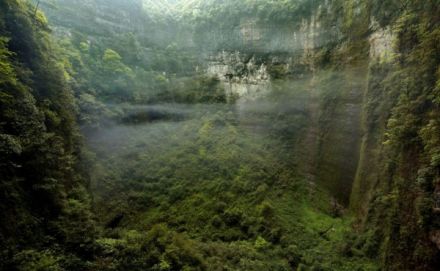 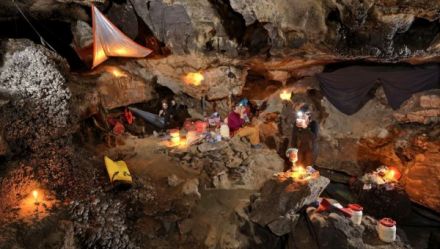 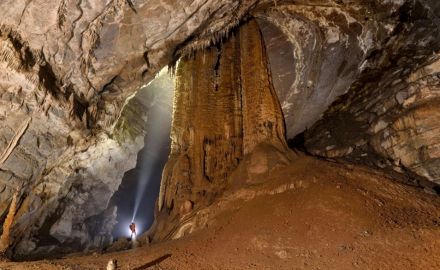