The Second Deepest Cave in the World Discovered in New Zealand

January 2014: New Zealand’s spelunkers have found two interwoven caves in southern part of the island in Mount Arthur area. The deepest cave in New Zealand was discovered. Let´s have a closer look how such discovery was made and how Mother Nature sometimes forms rock into something we all know.
25. 2. 2014 Comments: 0

It’s a very precious find because both discovered cave complexes Stormy Pot and Nettlebed, how they were named, form the deepest cave (1200 meters) on the southern hemisphere. At the moment it is also considered as the second deepest one after Krubera-Voronja (2197 meters) situated in eastern part of Caucasus Mountains, Abkhazia. 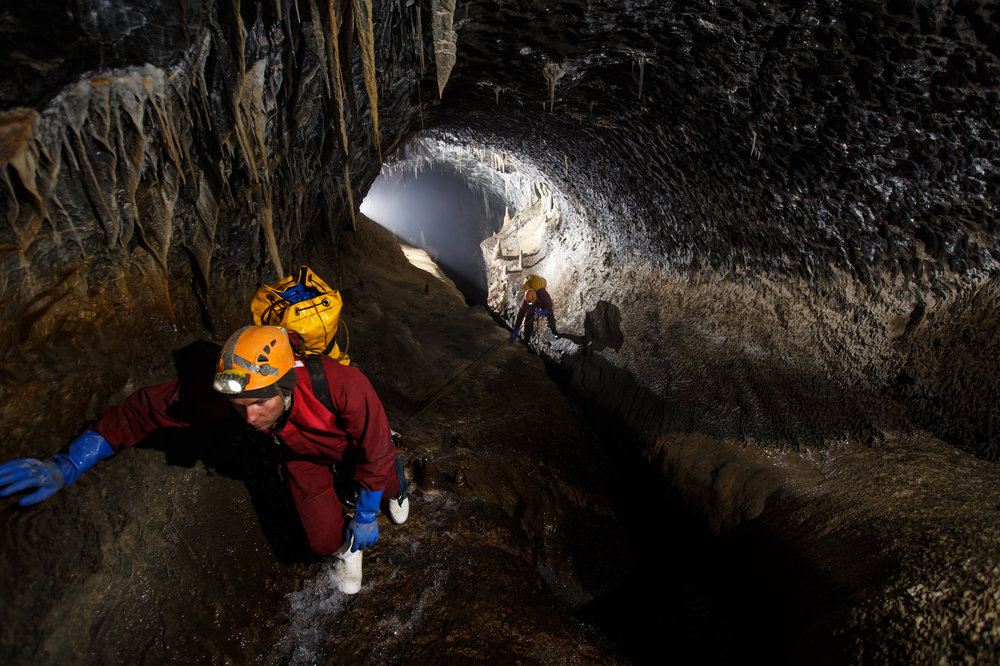 The cave wasn’t an easy one to discover. New Zealand’s cave expeditors had been searching in between already known karsts for three years before they found it. And what was the key element that helped spelunkers in their revelation? Well, it was 10 meters high stack which served spelunkers primarily as a toilet throughout the years. Funny, isn’t it?