Grotto Mountain located in the Bow River valley, across from Canmore, Alberta, Canada, is a popular hiking spot among locals but what it's more famed for is the Rat's Nest Cave, over 4 kilometers long and one of the most important caves in Alberta. The reason why lies inside the rock beneath - all the formations one will find in there carry the key to the global warming issue our planet's been facing lately. All the drops that have formed the stalagmites that had been growing there for hundreds of thousands years carry the chemical clue of outside world about the weather, landscape and tell us what the past climate was like. But apart from the scientific importance, the cave reveals another no less important discovery - bones - a sign of human activity 3 thousand years ago.
17. 5. 2015 Comments: 1

Rat's Nest Cave is situated on the south-facing slope of Grotto Mountain, roughly six kilometers east of Canmore. The subterranean site contains more than four kilometers of tunnels and a variety of geological and paleontological features, including stalactites, stalagmites, and other deposits. 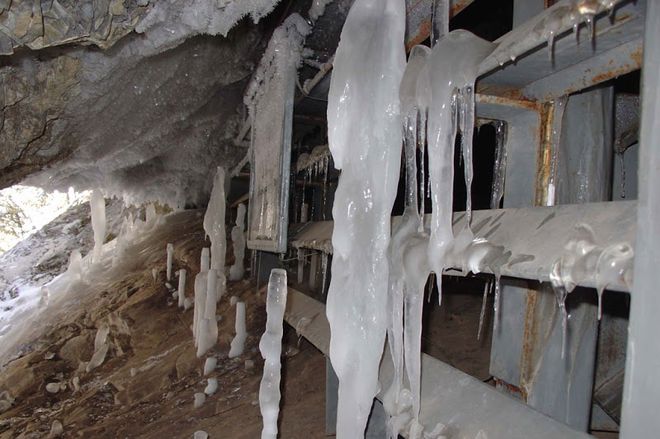 Skeletal remains of dozens of creatures have been discovered in the cave, including paleontological specimens of birds, snakes, fish, and several amphibians. The cave also contains the remains of over 30 mammalian species. The human presence in the cave has been established by the discovery of prehistoric tools found at the site that date from roughly 3000 years ago. 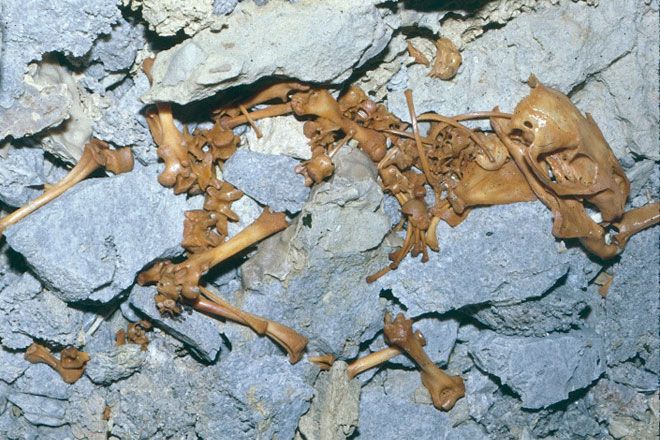 If you'd like to rappel into total darkness of the Rat's Nest Cave to see it's remarkable geological formations and its rich collection of paleontological resources, Canmore Cave Tours, the local operator might be a good start. You don't have any other chance to get inside the cave anyway, as the access to it is restricted to protect the delicate environment within - since 1987, the cave has been a Provincial Historic Site. 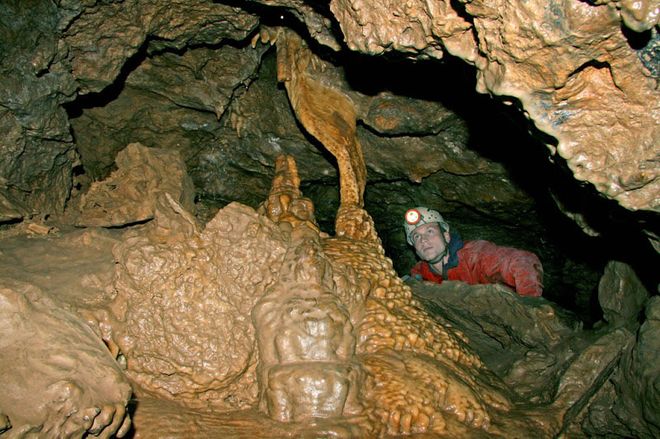 But don't be mistaken, Canmore Cave Tours is not another "adventure" company, they are serious cavers with a lot of experience. Chas Young, the former owner has been an enthusiastic caver going underground for 40 years in the caverns all around the world. Adam Walker, who now runs the company has been guiding in caves since 2003 and apart from the USA and Canada, he's been involved in a number of other international caving projects including the Bahamas, Mexico or Barbados. 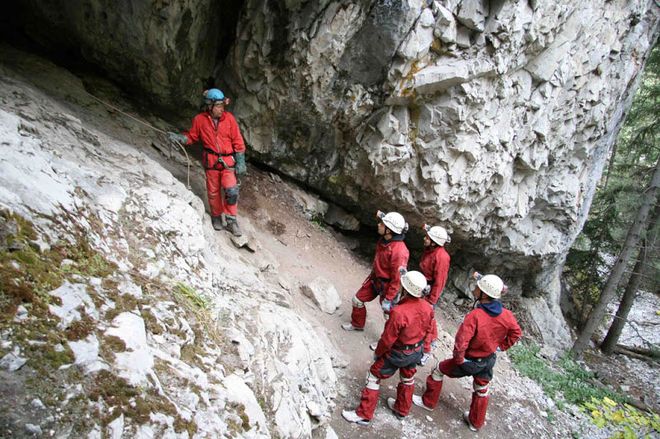 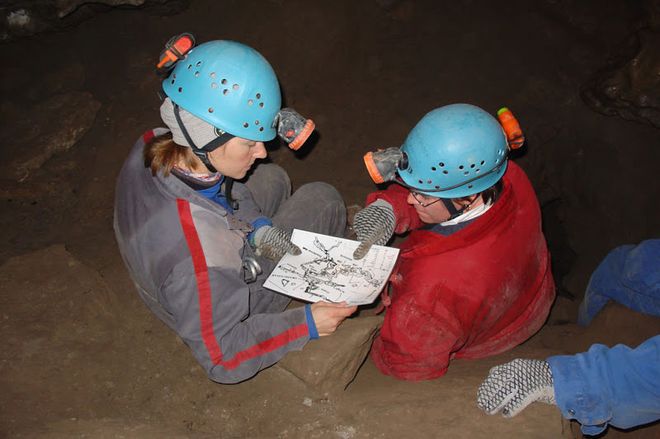 In addition to Rat’s Nest Cave tours, Adam and the crew offer their services also in Southern Alberta in Gargantua Cave and Cleft Cave or Nakimu Cave in Glacier National Park, beautiful area rightly called the Crown of the Continent. For detailed information on the tours visit www.canmorecavetours.com or call 1-877-317-1178 (toll free in Canada & U.S.A.); 403-678-8819 (local calling from Canmore, Banff, Exshaw, Kananaskis). Exit passage at the Gargantua Cave 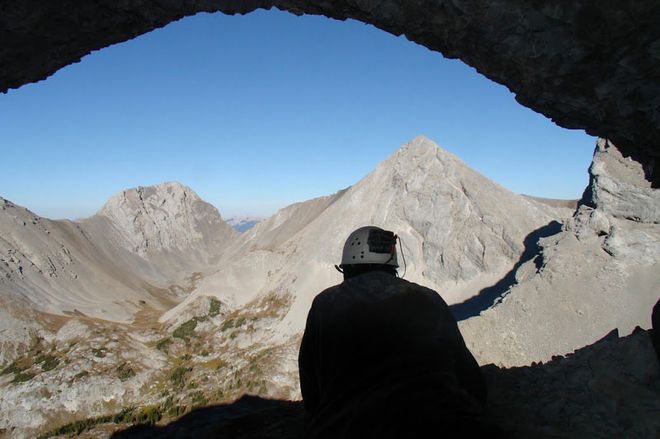 Very decent and unique post i found on this page, really great content. please finf something similar at <a href="https://aghormantrayantraspecialist.com/vashikaran-specialist-in-kuwait/">black magic specialist in kuwait</a>