A unique Via Ferrata climb on Norway’s western coast can be made near the town of Tyssedal. The city is located by the Sørfjord, an arm of the well known Hardangerfjord, in Hardanger. The place perfectly shows how industrial sites of the past can become tourist attractions today, when a huge pipes constructions serve as a backdrop to the climbing Via Ferrata. You can also watch the video about climbing the Via Ferrata in Tyssedal in Hardanger.
27. 5. 2013 Comments: 0 Photos: 3

The first part of the climb uses an old wooden ladder built for workers in as early as in 1906. Then a vertical stone is climbed near the ruins of scaffolding used during construction and maintenance of the hydroelectric system. The route is finished with a wooden staircase leading to a building at the top of the mountain (Lilletopp). At the height of about (.) there is a dam watcher´s house. You can reach the site by car from Bergen by the road rv. 7 - passing Arna, Norheimsund and stop for ferry crossing at Kvanndal. Ferry to Utne and then road rv. 550 to Odda and Tyssedal (total travel time 3 hours and 30 minutes). Find the place on the map of Adrex.com Locations...

The main Via Ferrata climbing provider is the OpplevOdda company (www.opplevodda.com).

Source: OpplevOdda Video : Youtube.com  Photos are property of the OpplevOdda AS. 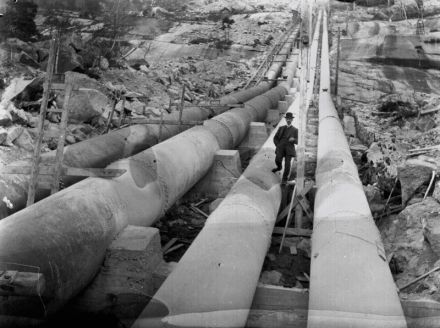 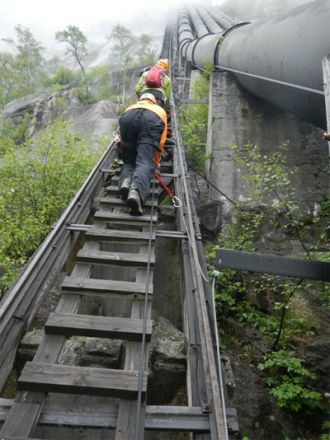 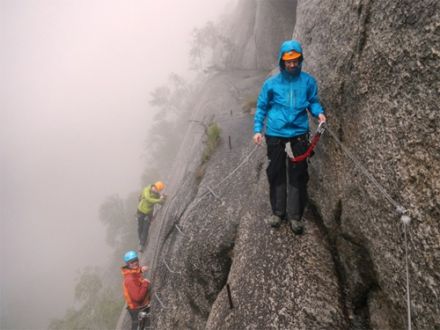 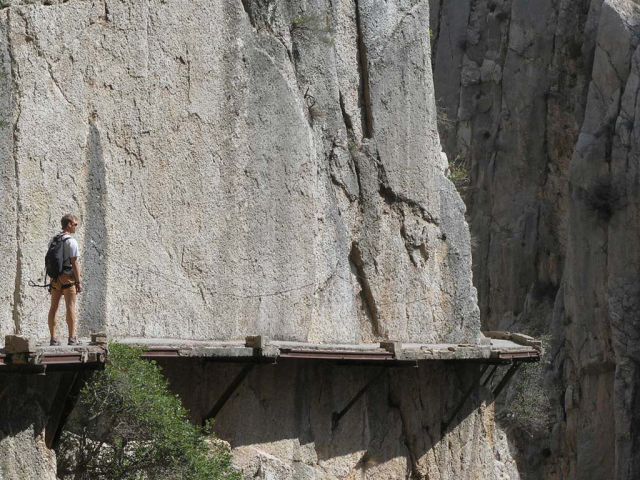 Caminito del Rey, „Kings pathway“ in English, is a narrow walkway suspended high above the Guadalhorce river, which passes through a huge gorge called Desfiladero de los Gaitanes (Gorge of the Gaitanes) near Malaga in southern Spain. The pathway is just a short walk from the El Chorro village and it…