Throughout the year, Canyoning in Dominica offers a great way to explore the hidden depths of this magical island, while at the same time, enjoying the fun and adventure of this great water-sport. The place and the team of Extreme Dominica, was hand-picked by National Geographic Traveler Magazine editors as one of 20 Best Trips for 2011.
23. 6. 2013 Comments: 0

Adrex.com is pleased to invite you to the magics of Dominica´s nature. Dominica has been nicknamed the "Nature Isle of the Caribbean" for its unspoiled natural beauty. It is the youngest island in the Lesser Antilles, still being formed by geothermal-volcanic activity, as evidenced by the world's second-largest hot spring, Boiling Lake. The island features lush mountainous rainforests, home of many rare plant, animal, and bird species. There are hot areas in some of the western coastal regions, but heavy rainfall can be expected inland. All this makes it one of the top Canyoning resorts worldwide. 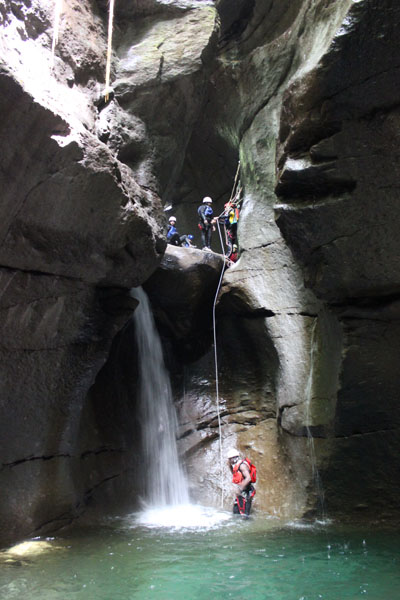 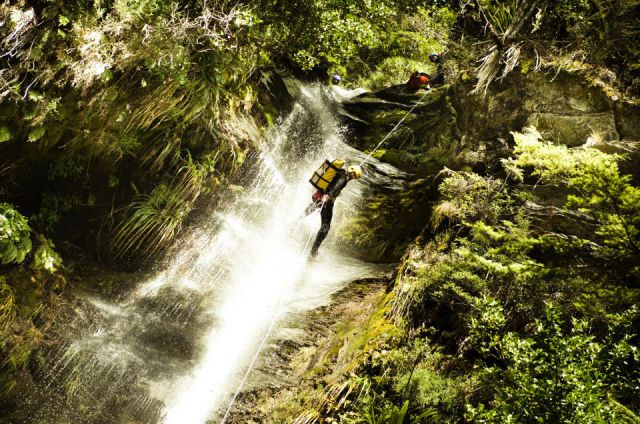 Frankly, our current personal experience with Queenstown confirms the thesis of its insurmountable lead as the world´s outdoor capital. Half is the work of nature, half the work of an extremely skilled and friendly people. Concerning the nature, our new location lies in the charming untouched…

So, meet Extreme Dominica, located in the Roseau Valley, ten minutes from the capital city of Roseau, and 15 minutes from Morne Trois Piton National Park. They offer Canyoning tours, guided hikes to Boiling Lake and hikes off the beaten path, and turtle watching tours during nesting season. 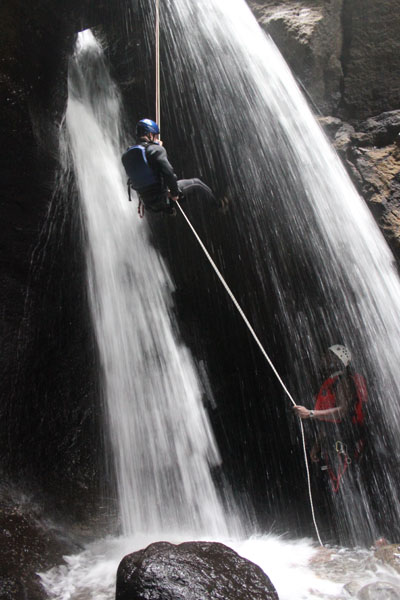 Main guides, Richard and Jeffrey, brothers from different mothers, began exploring Dominica’s many canyons about 8 years ago, when Richard became curious about what was above Titou Gorge. Richard has lived in the Caribbean half his life, while Jeffrey grew up in the Dominican village known for its hot sulphur pools, Wotten Waven. They both have a way of making sure you feel safe and comfortable at all times.

To find out more and for detailed contacts, go to:    www.extremedominica.com 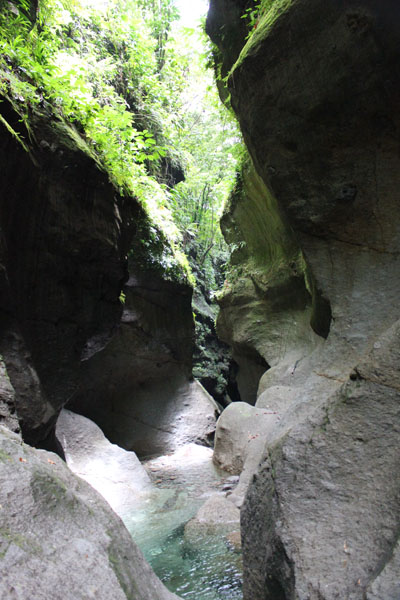 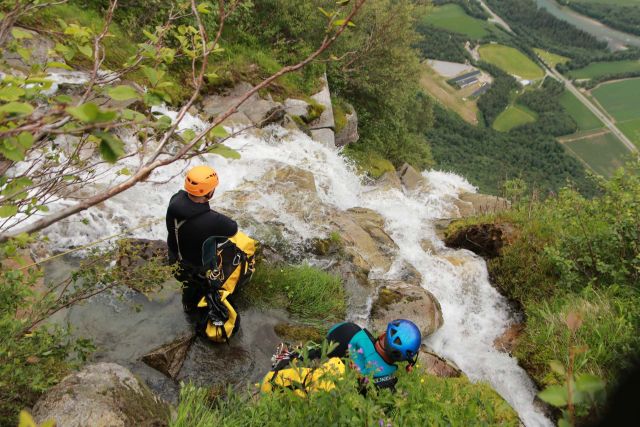 Norway is proud of not only quality crude oil, fishing, famous polar explorers, but also fjords, rivers and waterfalls. The highest of them, Vinnufossen (Vinnufallet), lies in Central Norway near the fishing town of Sunndalsøra and drops into the valley of the Driva River. 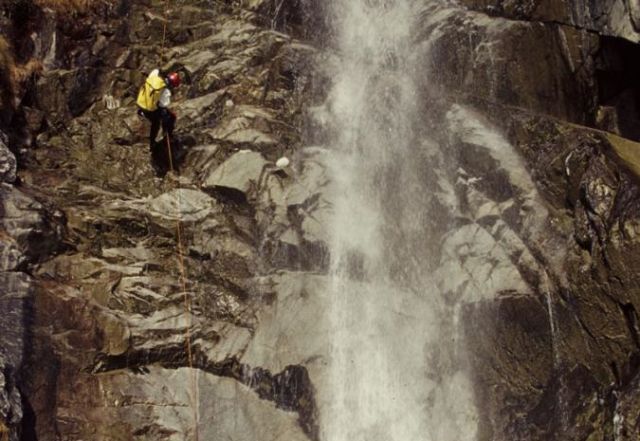 Dario Ferro has lived in Champdepraz, in the Aosta Valley, for almost twenty years, mainly in the summer; because he spends the other months of the year travelling in the wildest parts of the world to do photographic services. He participated in many expeditions, climbing, canyoning, alpine … on all…