The 29-year-old's first World Series title was secured in sensational style on Saturday with the last 27-metre cliff dive of the 2013 season - a back armstand with two and a half twists, two and a half somersaults, and a blind entry. 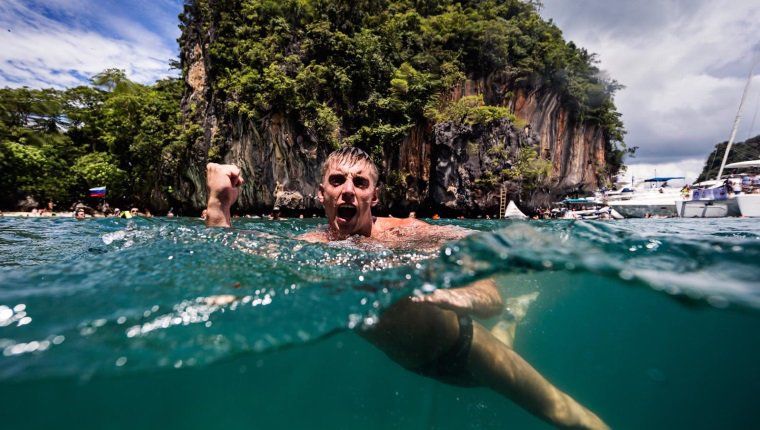 Standing on the edge of the platform knowing that he was one three-second dive away from victory, Silchenko was pure focus as he took off, smashing through the water and then emerging, fists raised, to 9s and 10s from the judges. 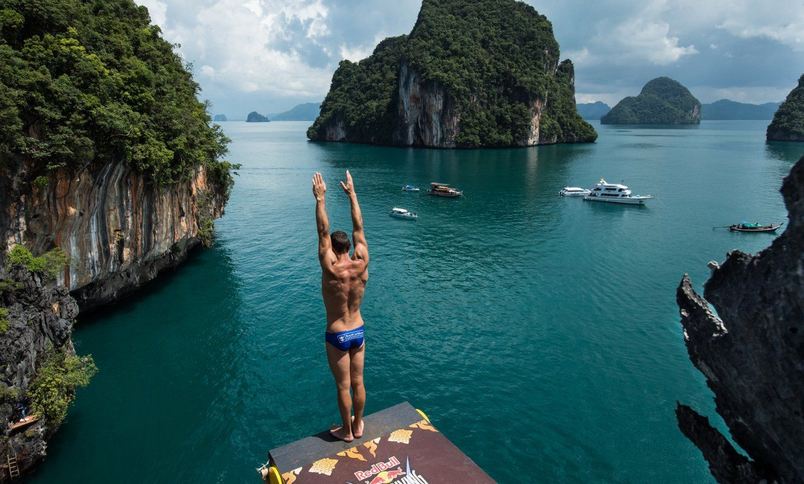 After eight dives across four different locations, featuring off-the-cliff rounds as well as platform dives, Silchenko was announced as the winner of the final stop, finishing with a total score of 1010.00 points, ahead of the USA's Steven LoBue, in second, and Colombia's Orlando Duque, in third.