Englishman Blake Aldridge dove to victory in Cuba in the first stop of the Red Bull Cliff Diving World Series 2014. Mexico's Jonathan Paredes was second and Aldridge's fellow Brit Gary Hunt third in Havana. The former Olympic diver for Great Britain reached the highest goal of his career so far with a stunning display of cliff diving from 27 metres that few could have predicted to claim his first win in World Series competition.
13. 5. 2014 Comments: 0

After a slow start, Aldridge was in a battle just to qualify from his head-to-head, but the 31-year-old surpassed all expectations with an inspired performance to beat the favourites, including the World Series champion Artem Silchenko and his fellow Brit Gary Hunt, at El Morro in Havana Bay. "It's surreal and I've been waiting for this moment for three years," said Aldridge, whose first appearance in the World Series came as a wildcard in France's La Rochelle in 2011, with his previous best result a third-placed finish in the same city in 2013.

Realising the possibility of victory after the excellent execution of a flying reverse somersault and a back triple somersault with three twists, Aldridge changed his final back armstand dive to include an extra twist, raising the DD to 6.2, and maximising his chances. 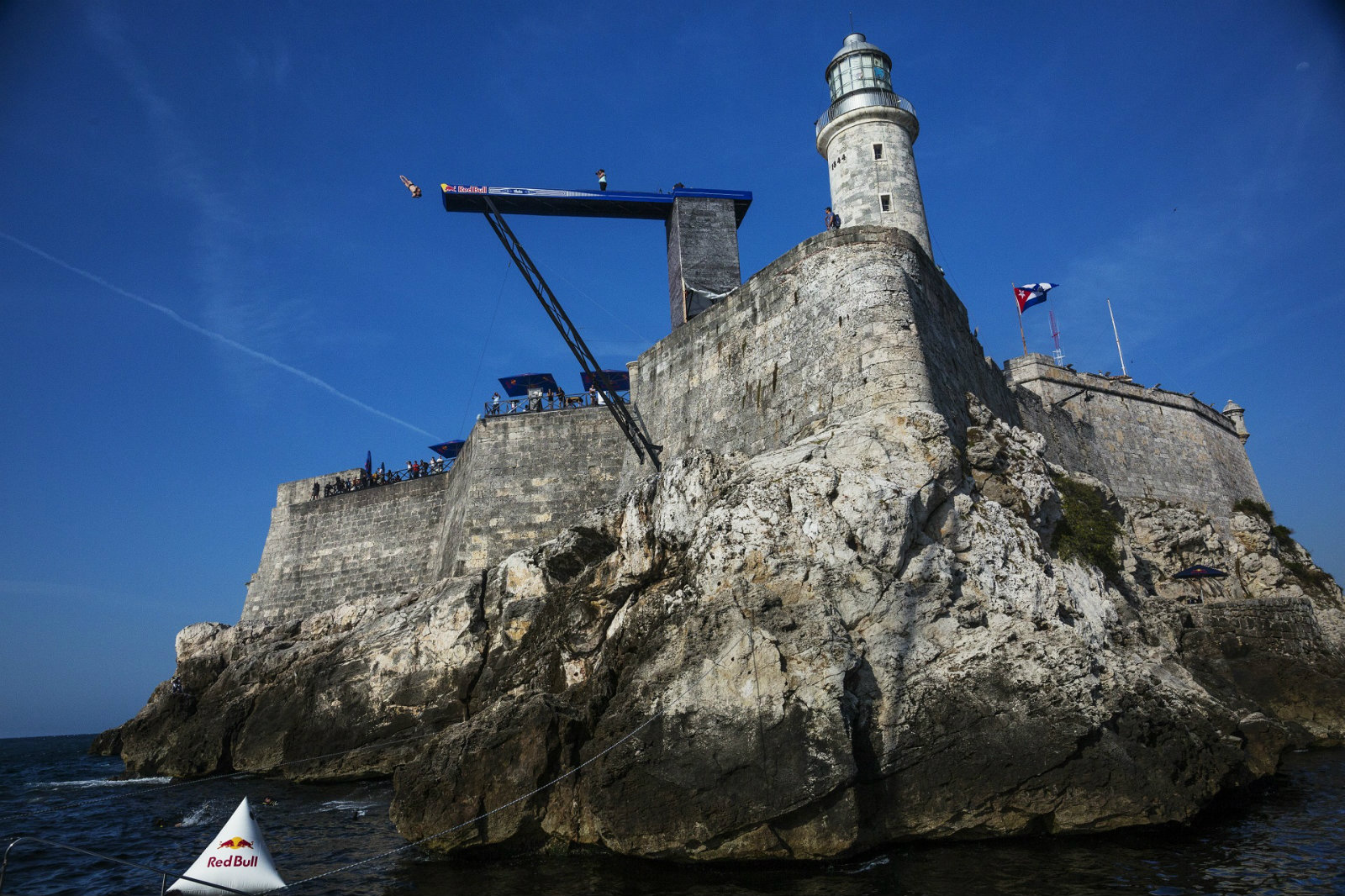 "To do it the way I've done it is unbelievable. I started off with a bad dive [on Friday] and then did two great dives and changed my final dive just before I did to the big armstand and it paid off. Jonathan [Paredes] was running away with it but I did an amazing back twist and an amazing reverse somersault and then I decided to do the big back armstand. I was on the platform for a while before my final dive and that gave me time to compose myself. I didn't watch anybody's dive in the final round and didn't know anybody's score, so it was really me on my own and I just tried to tell myself to come out, to do it as well as you can and you never know what might happen. I did that and I've walked away with the win!"

Despite a lower Degree of Difficulty, Mexico's rising star, Jonathan Paredes finished with a personal best 444.75 points, just  2.65 behind Aldridge's total of 447.40. 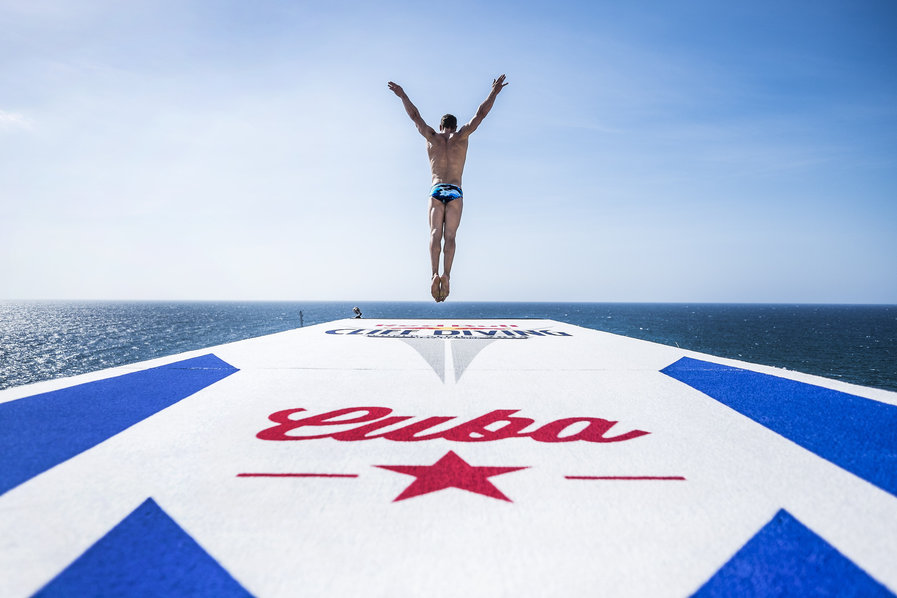 A huge Cuban crowd had never witnessed a sporting spectacle quite like it, as the 14 divers dipped into their aerial arsenal and pulled out a dazzling array of tricks to begin the new season in style, raising expectations even further ahead of what is expected to be a stellar year in the sport. Next stop is Fort Worth in the US state of Texas on June 6-7!