Cliff diving’s most decorated female athlete, Rhiannan Iffland, has become the first person ever to dive from a moving hot air balloon into the stunning waterways of the Lostock Dam in New South Wales’ Hunter Region.

After a year of uncertainty, a cancelled competitive season and only being able to train diving from 10 metre platforms, the four-time Red Bull Cliff Diving World Series champion was determined to start 2021 by doing a dream dive she had long set her sights on.

After one year in the making, from finding the right location to narrowing down a weather window – a windspeed of 5km/h maximum was the absolute limit before the balloon would get too unpredictable to dive from – the Newcastle native picked to soar over the Hunter Region’s Lostock Dam close to her home. 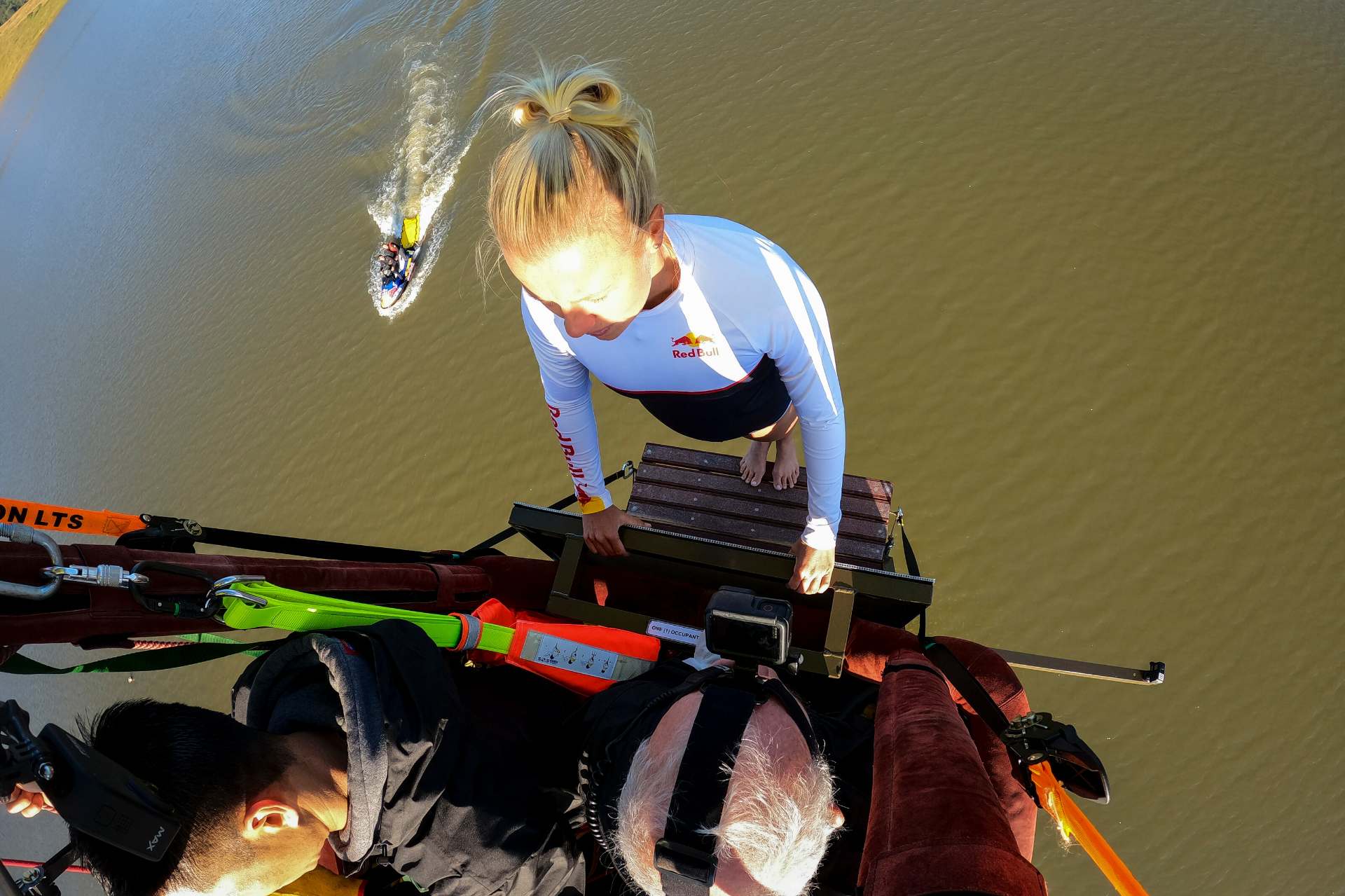 “I chose Lostock Dam because it’s one of my favourite areas and I wanted to visit a location that had been impacted by the bushfires,” said Iffland. “It was such a poignant moment, seeing the region from a new point of view high up in the sky. The Hunter Region is so beautiful and was the first place I thought of to achieve this dream dive.”

And achieve it, she did. Following a 4.30am start the crew had to wait out swelling winds as a result of fog in the surrounding mountains. Once the safety helium balloon stood upright as a sign of steady conditions, the hot air balloon took off from the ground with Iffland standing harnessed on a small platform outside the basket. Moving close to the exact diving spot, the balloon sank down from its 40m soaring altitude to the actual diving height and the athlete had only a fleeting moment to smoothly push off from the platform and take flight.

Celebrating this moment, Iffland said: “It feels so surreal. I’ve been dreaming about attempting world-first challenges ever since I started diving 20 years ago. I never thought I’d have the incredible opportunity to dive out of a hot air balloon, but Red Bull gave me the wings that helped make this happen. I’ve been training for this moment for the last few months and I’m so proud to be the first person to achieve this feat.”

As a seasoned diver, the 29-year-old travels the world, from the Philippines and Spain, to Japan and Chile, competing in the Red Bull Cliff Diving World Series where athletes leap off remarkable cliffs up to 27 metres high and at speeds in excess of 85km/h. However, as the world went into lockdown last year, so did the Australian’s plans to compete with the goal to be crowned the champion for the fifth consecutive year.

Reflecting on last year and the new challenges it brought, Iffland says: “Similar to many other people, I thought I knew what 2020 was going to look like for me. I had the World Series calendar set-out, I had my training schedule in place, and I knew what my personal and career goals were. This all changed and suddenly I needed to set new goals. So, I wanted to push my limits and leap out of a hot air balloon. 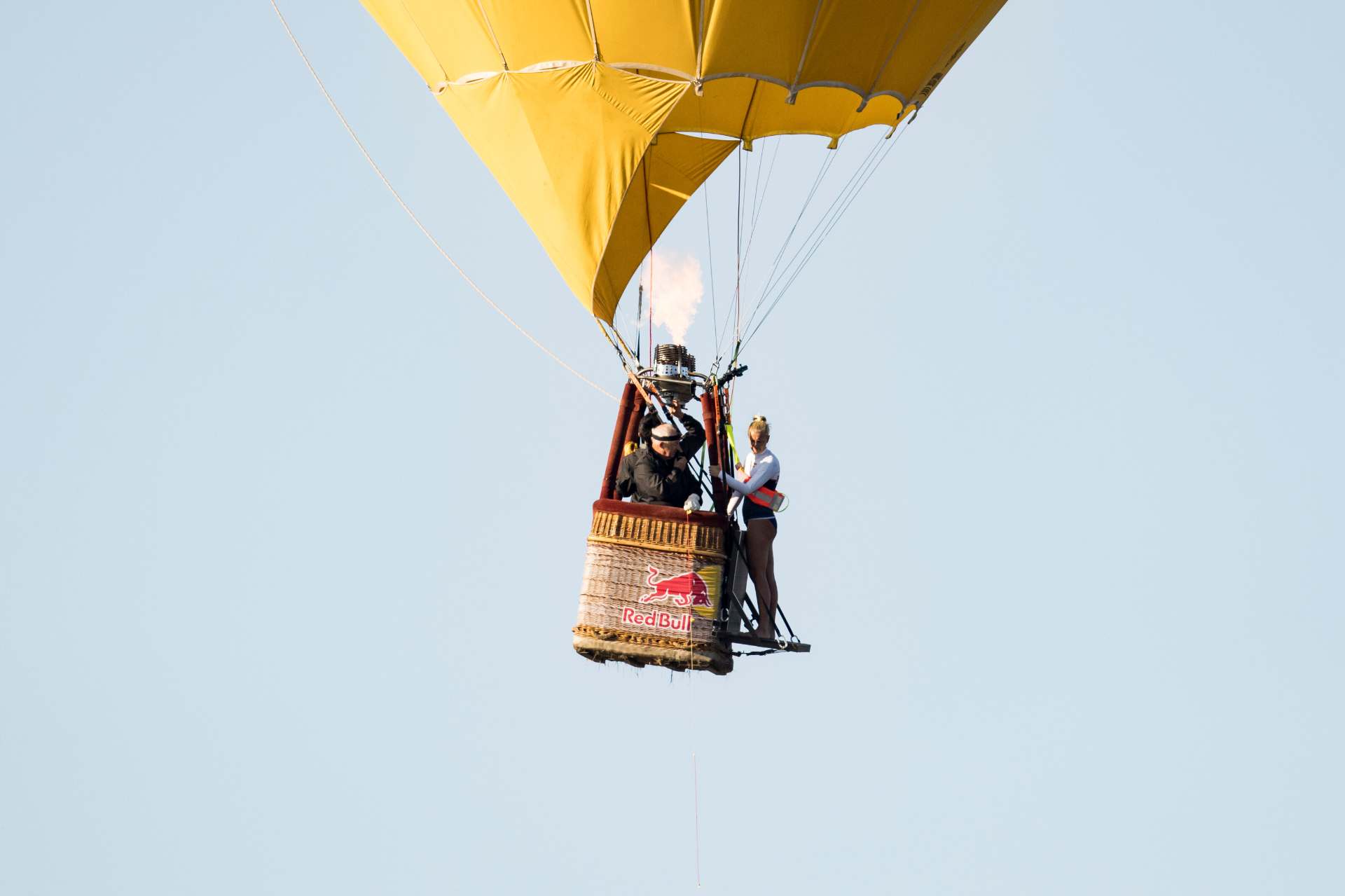 “When I dive, every metre above 16 metres counts, as I can feel the difference in height and entry to the water, meaning I need to tweak my dive accordingly. So, to be doing a world-first dive at 18 metres high, from a constantly moving target that only seconds before diving was up to 40 metres in the air, I was feeling both exhilarated and nervous.

“With only a few dives at competition height under my belt this past year, this was exactly the challenge I needed in the lead up to the resumption of the Red Bull Cliff Diving World Series, beginning in June in France.”

Iffland’s record-breaking feat comes just as the Red Bull Cliff Diving World Series announces its return in 2021. 24 of the world’s best cliff divers, including reigning champions Iffland and Gary Hunt from France, will once again leap, twist and somersault from breathtaking heights of up to 27 metres and up 85km/h fast.

The 2021 calendar will feature six stops from June to October, kicking off in France. 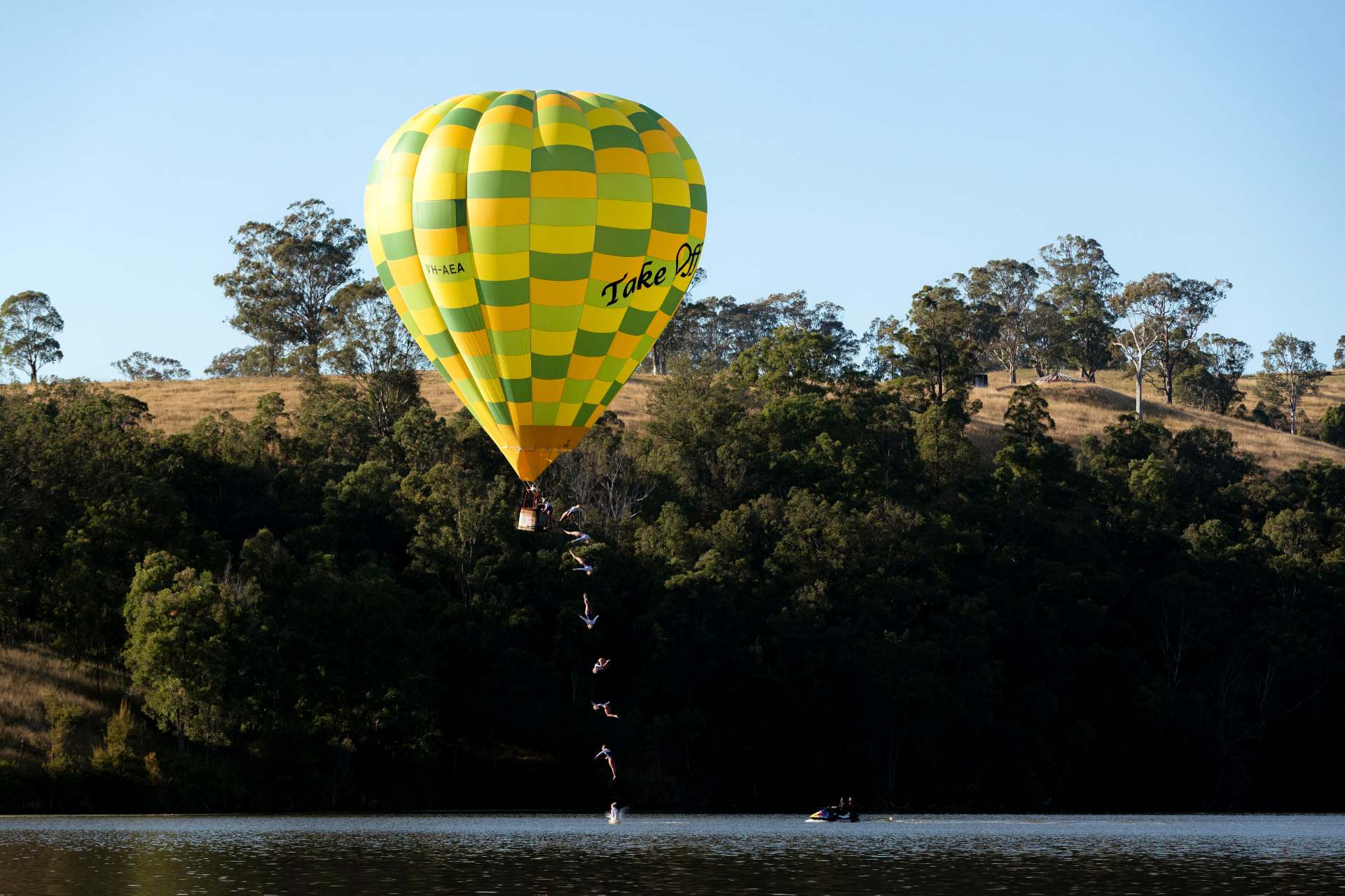 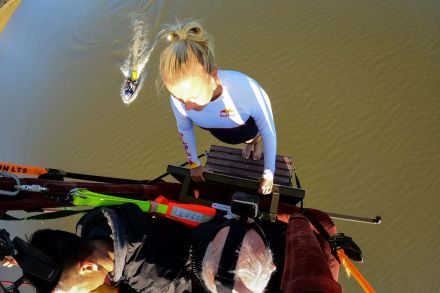 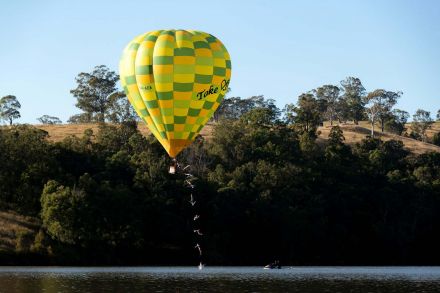 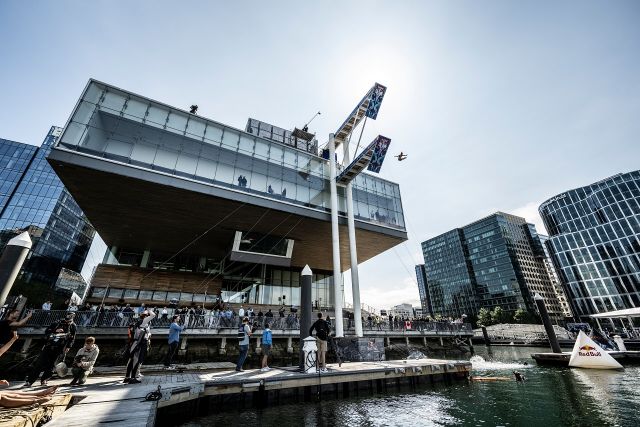 Canada’s Molly Carlson and Aidan Heslop of the UK scored their first ever Red Bull Cliff Diving World Series victories in Boston on Saturday, ousting the reigning men’s and women’s champions in an exceptional display at the Institute of Contemporary Art.

Welcome to Awesome assistance of Beautiful and Gorgeous Indian escort administration. We are work in giving elegant escort models. Each Models working with us are top class models, Air entertainer, house spouse, working young ladies, school young ladies and so forth All return from great ground so your and models protection will be kept gotten with us