An epic final round saw some of the best diving yet in what is now the sixth season of the Red Bull Cliff Diving World Series, with the top seven athletes from the 12 who started the competition throwing some incredible dives from 28 metres. Hunt's final dive, a front triple somersault with three and a half twists, received three 9.5s from the five international judges, and was nothing short of breathtaking. 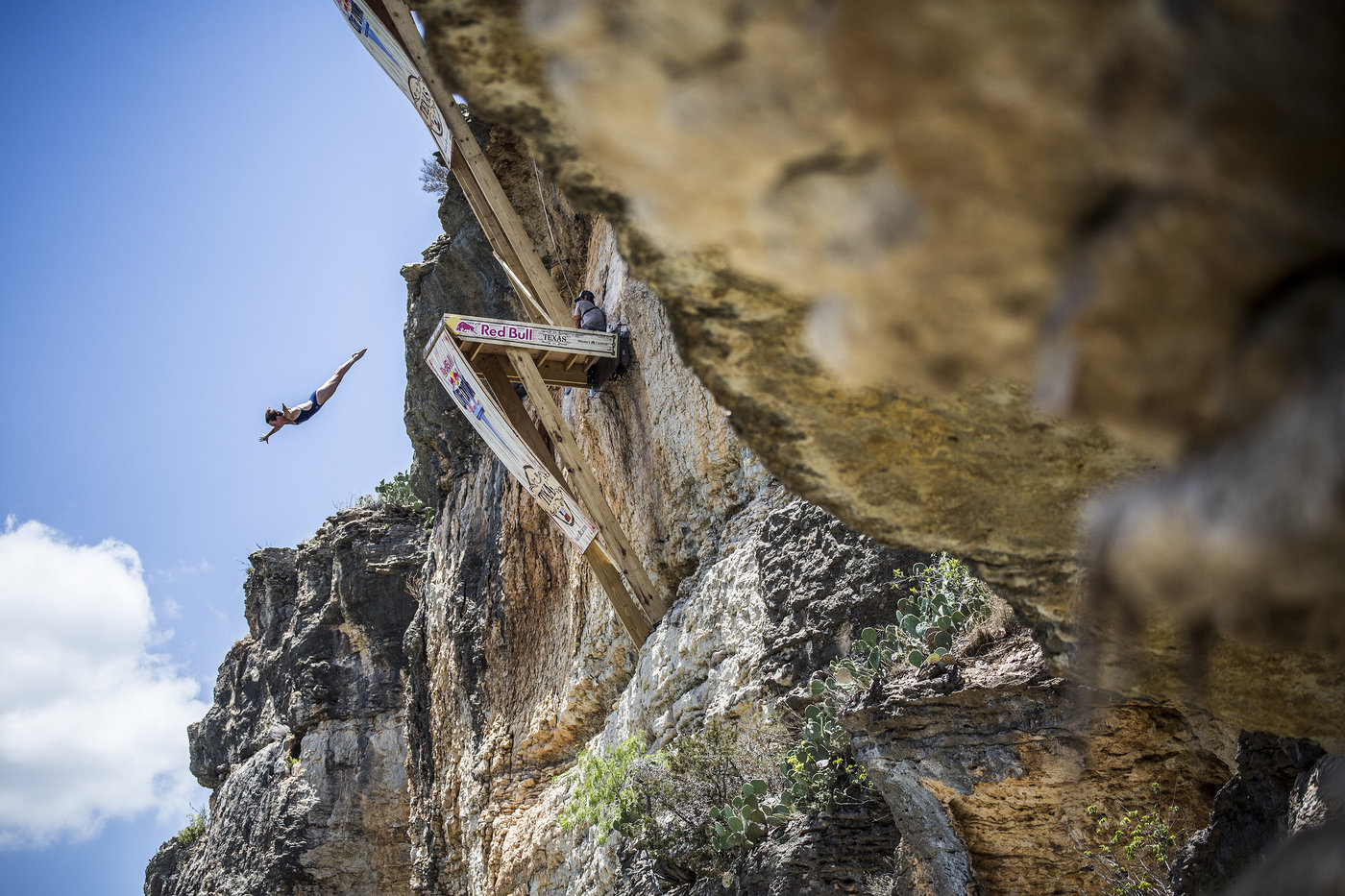 There were also top marks for style and poise in the first-ever Women's World Series competition - the first of three in 2014 - which saw seven athletes compete from a 20m platform. Texan Rachelle Simpson, who hails from San Antonio, claimed first place, with Anna Bader, of Germany, in second, and fellow Texas native Cesilie Carlton, in third. 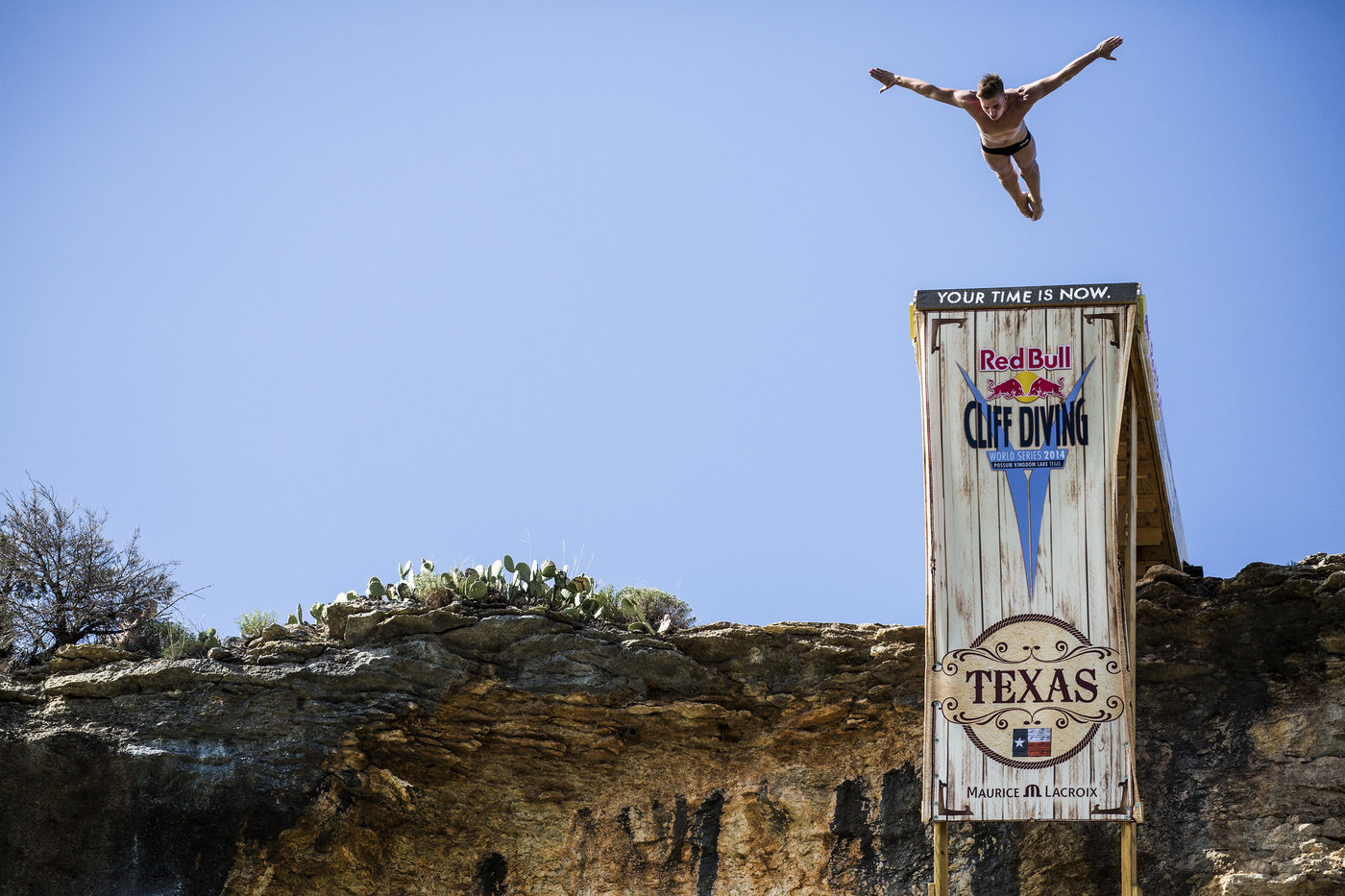 Head to redbullcliffdiving.com's results page for all the scores and overall standings from the second stop of the 2014 World Series. Following events in Cuba and the USA, the World Series heads to Ireland for the third of seven stops on June 29. 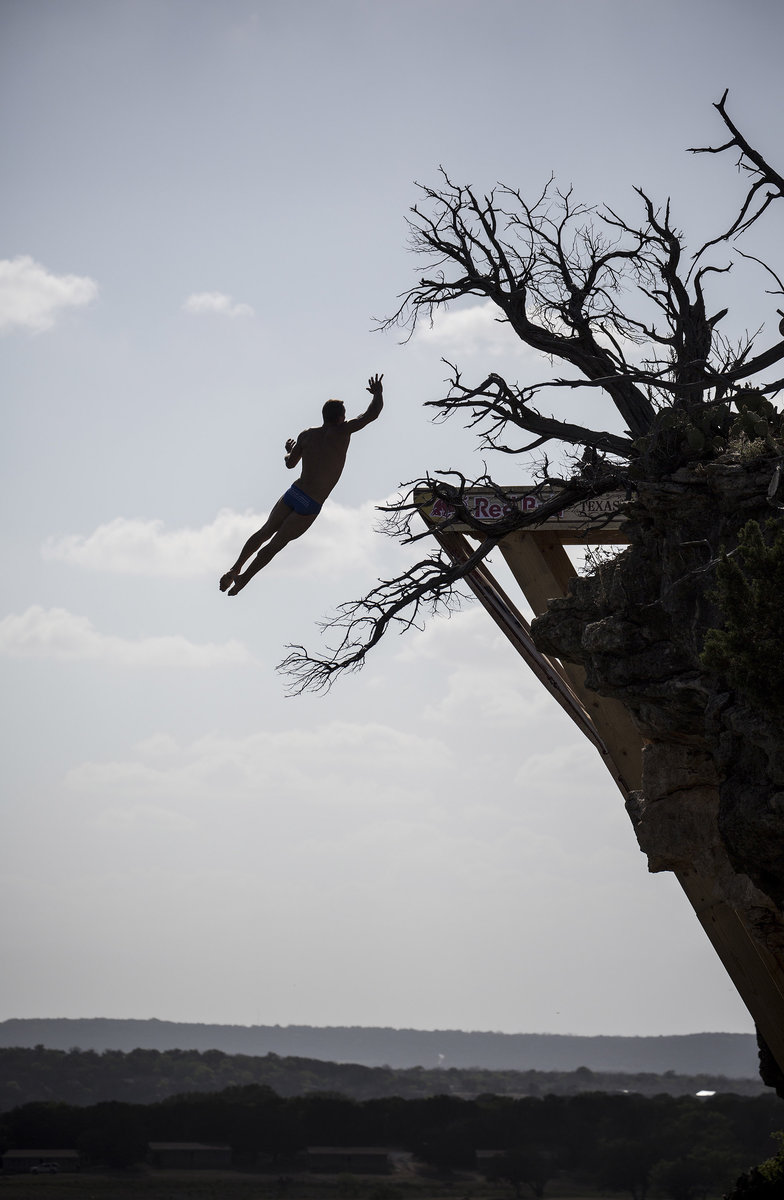