The upcoming weekend will mark premiere performance of the legendary American rock gates in Texas. Red Bull Cliff Diving World Series second stop will be held on the cliffs of one of the most famous lakes of the Deep South. Possum Kingdom Lake in Palo Pinto County, Texas, will witness world-class cliff diving for the first time on June 6-7, 2014, as 14 athletes, including the USA's own David Colturi and Steven LoBue, go up to 27 metres... Besides the men, the second stop of the Red Bull Cliff Diving World Series will also feature the first of three competitions for female divers in 2014!
6. 6. 2014 Comments: 0

Possum Kingdom Lake, a reservoir in the Brazos River, features two towering cliffs rising more than 30 metres which mark the entrance to a small cove, the so-called „Hell's Gate“. Find the place on the map of Adrex.com Locations... Given the flatness of the surrounding terrain, the two cliffs rising dramatically out of the water, already an impressive scene, will become even more eye-catching when the world's best cliff divers launch themselves from the precipice. 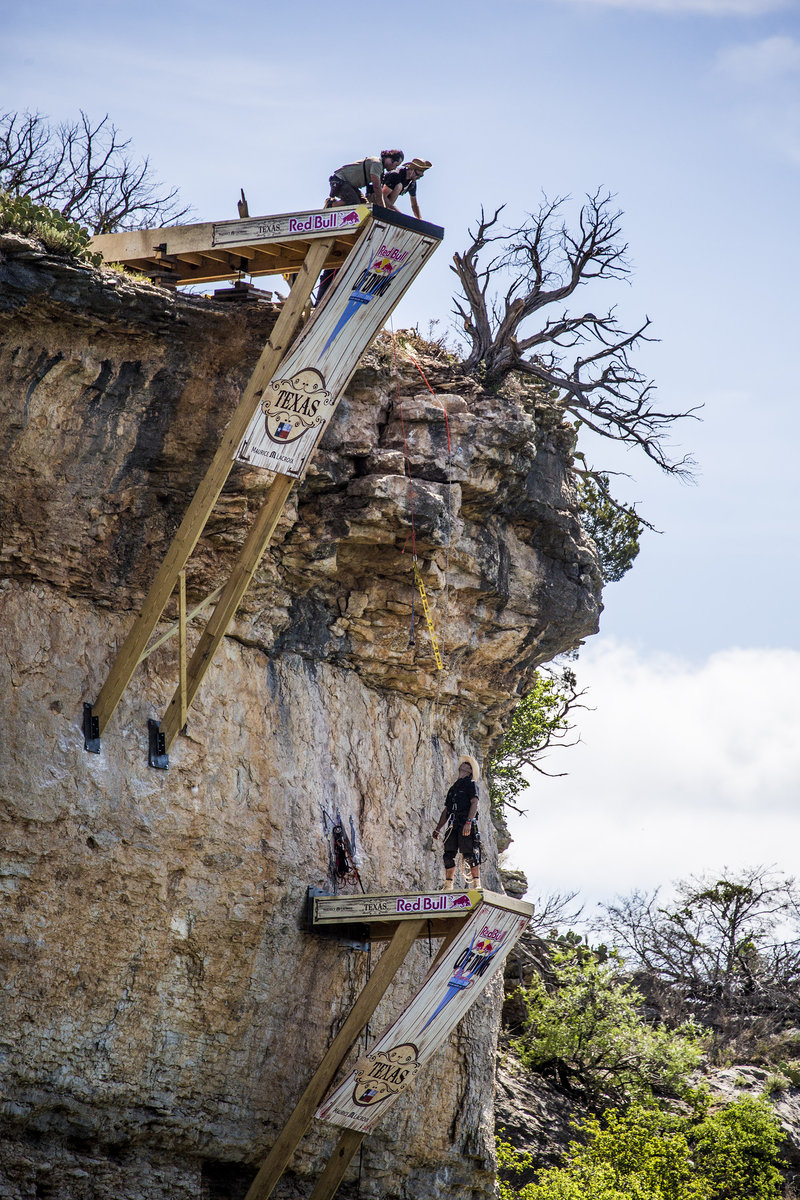 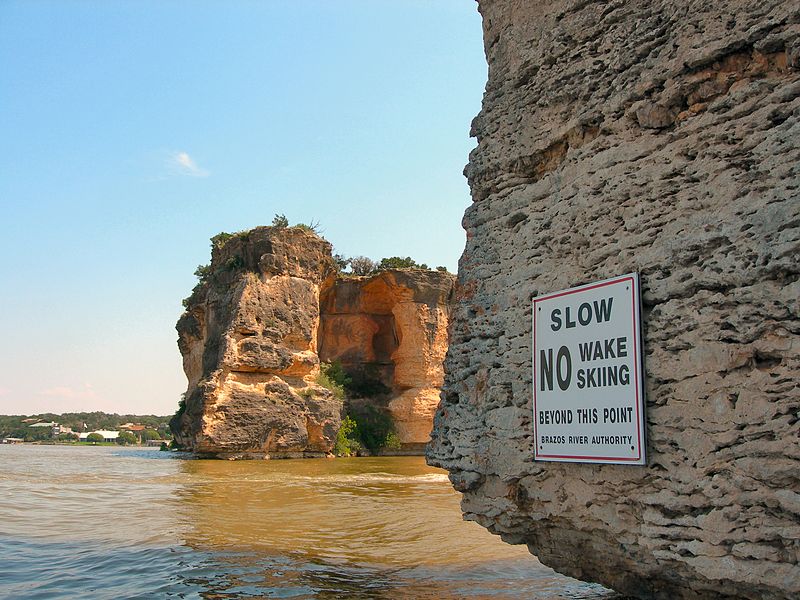