Sakari Vekki Is the New World Champion in Swing Jumping 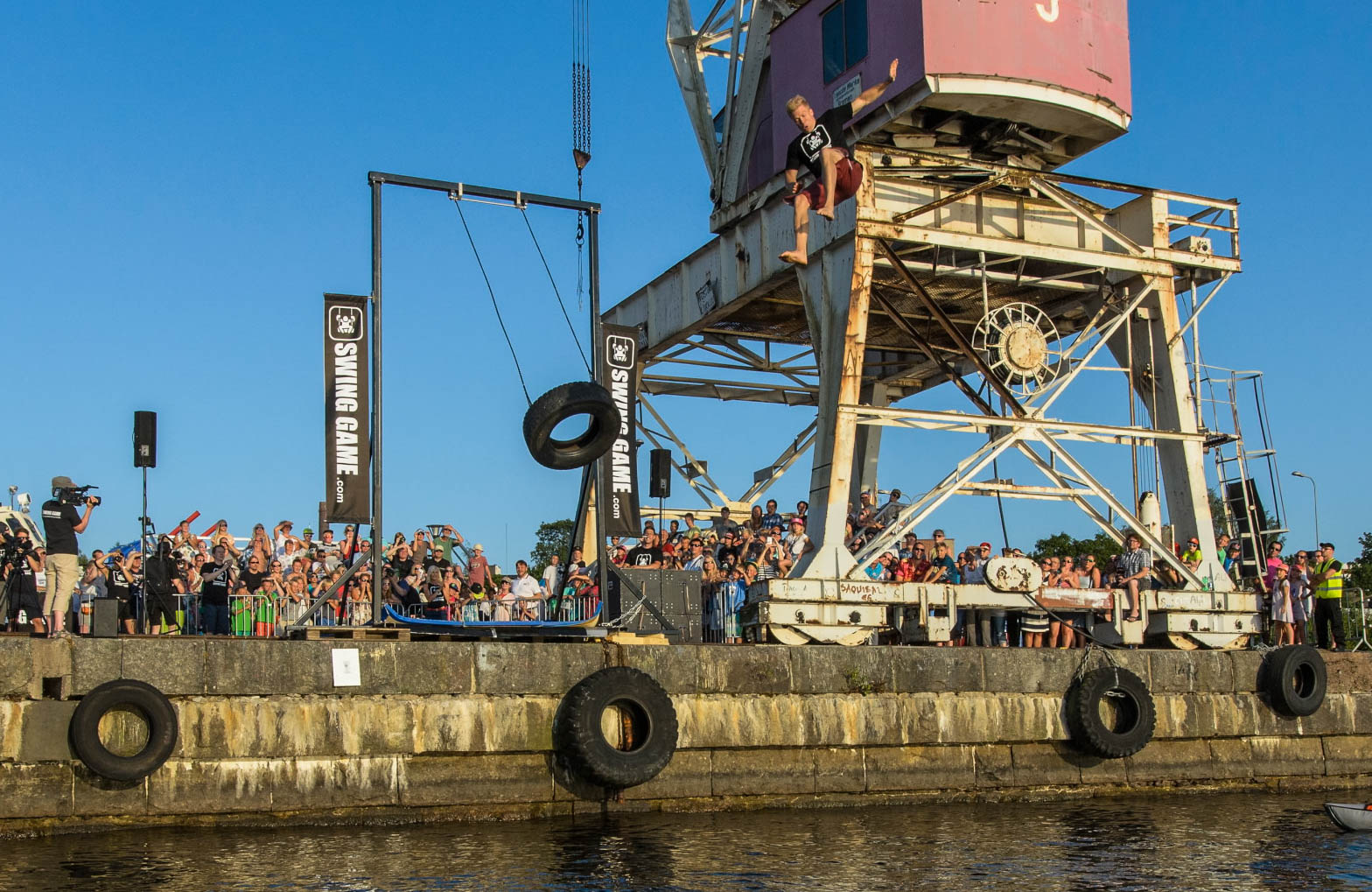 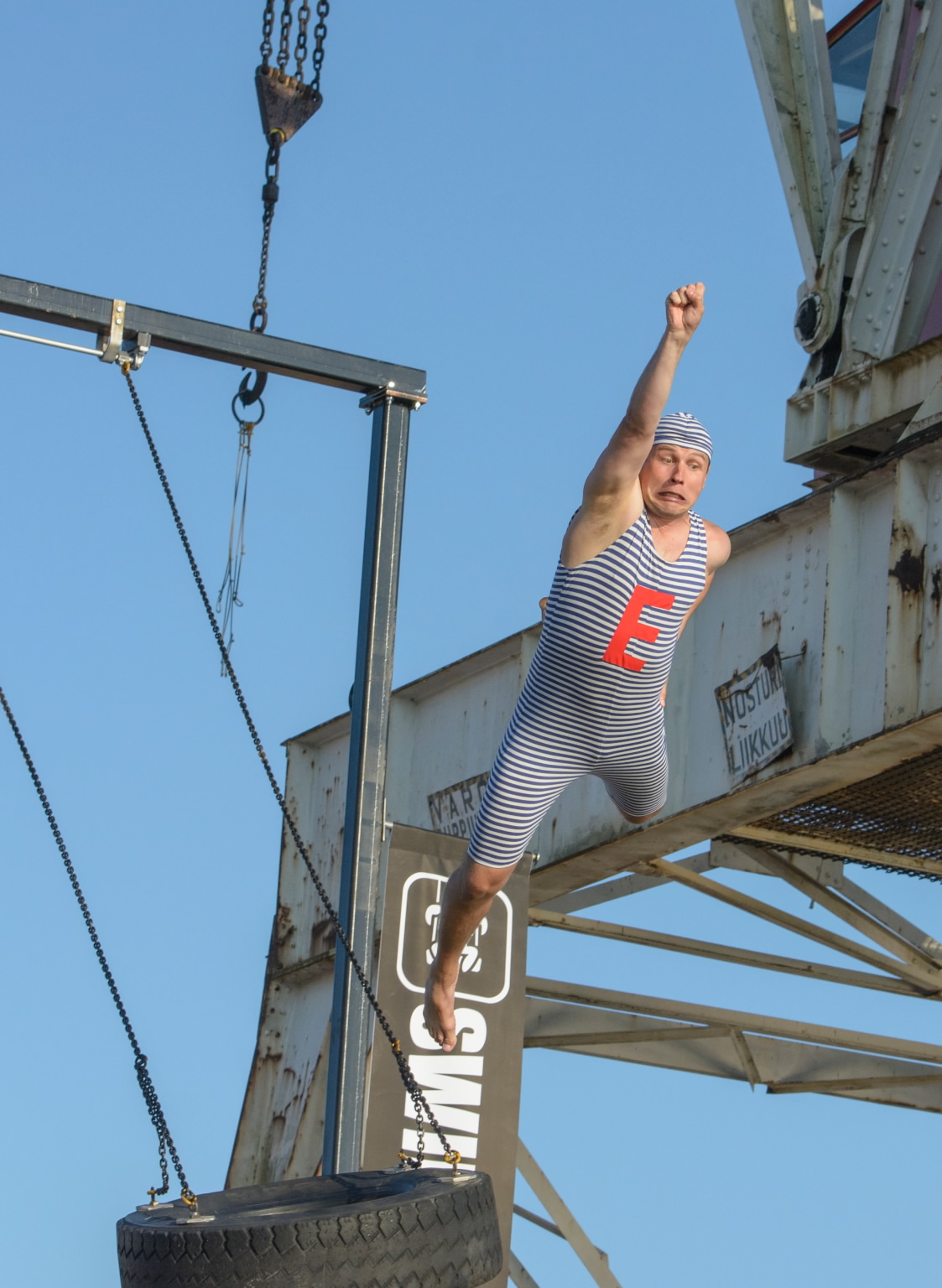 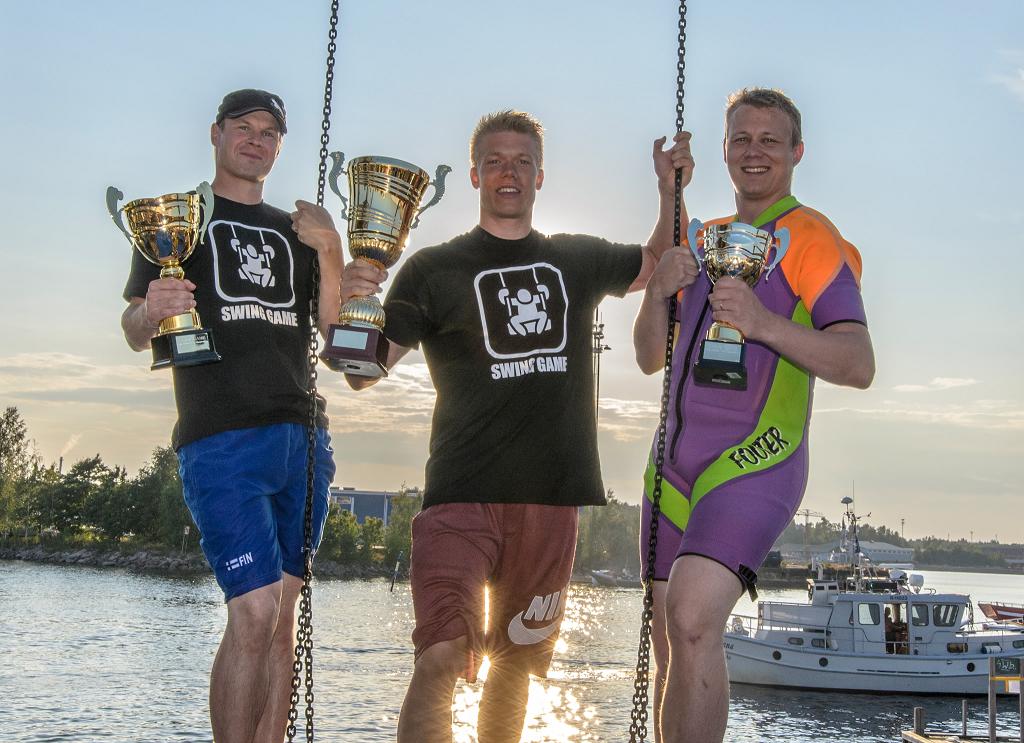